Is Spider-man coming to Fortnite?

There are tons of superheroes in our Fortnite lives – Loki, which was available for one of the Fortnite Crew subscriptions; Deadpool, who occupied the bathroom in Chapter 2 Season 2; The Avenger outfits from the item shop… This list could go on and on forever! It seems like the players love the superhero theme so much that there even are customizable superhero skins. It’s not surprising that even though there already are almost infinite superhero skins in the game, Fortnite players still want more – this time they want Spider-man to come to the game.

Why did the players even recall him? The reason isn’t as obvious as it might seem.

Recently, the Geometrik outfit came out in the game, whose announcement was the reason for all the hype. The exact reason is the spider, which reminded a lot of Fortnite players of Spider-Man. 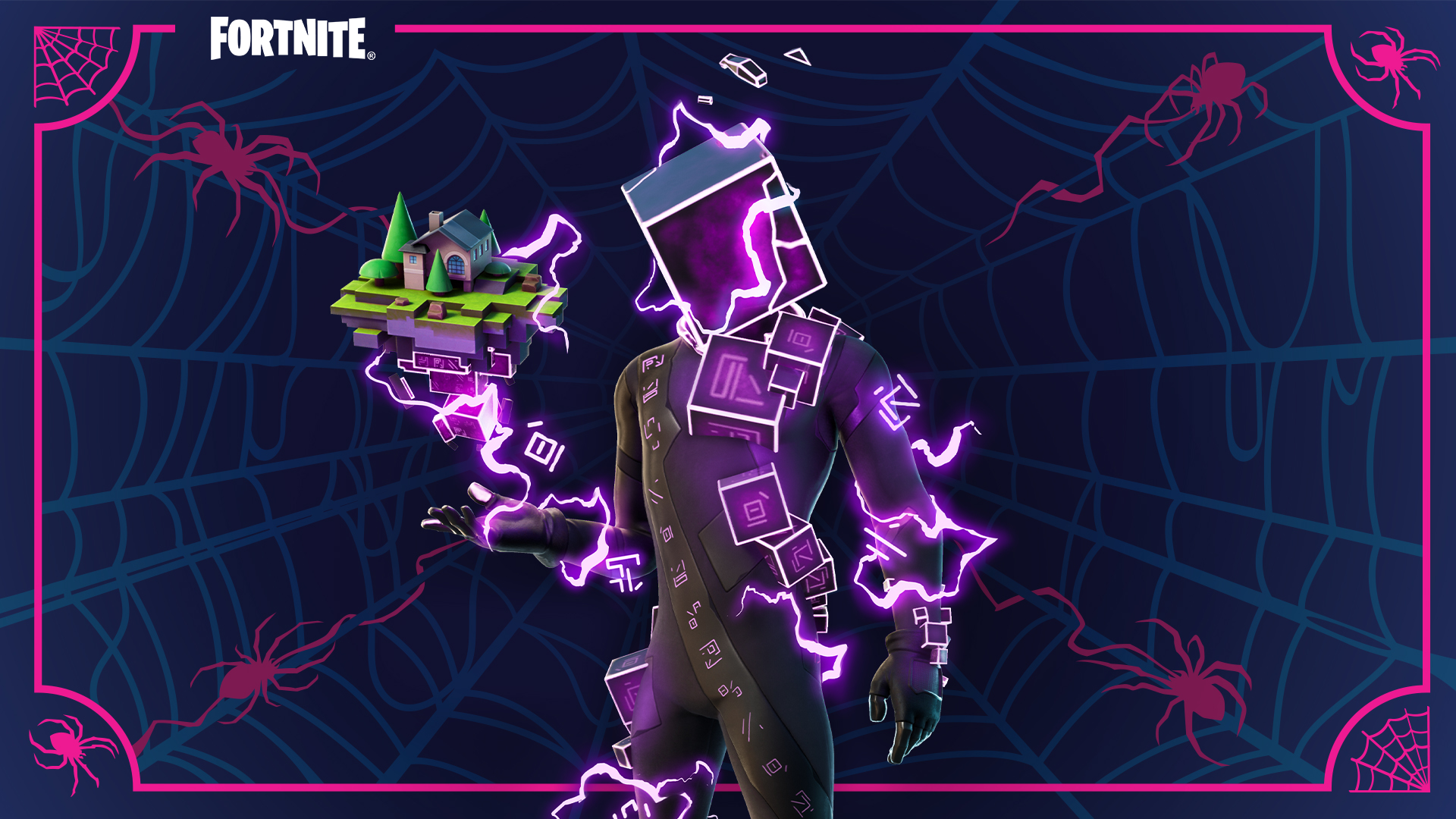 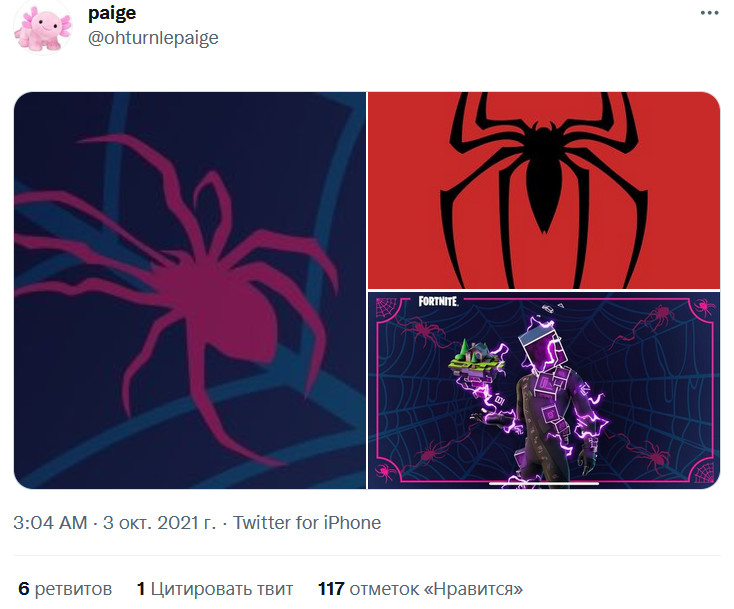 The community was yet again split into 2 parts – the first part was saying that it’s just a regular spider, while the second one was saying that the spider is a clear proof of the upcoming Fortnite x Spider-man collaboration. 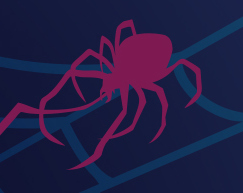 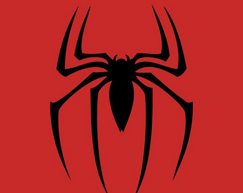 In fact, the spiders are clearly different, and moreover, such spiders appear on the map as decorations each year.

If you follow such logic, the cobweb that was all around the map last year was more of an announcement than a teaser.

I don’t think that the picture can be considered at announcement for Spider-man in Fortnite. If there will be an announcement, it will be much more global – the Marvel fans have been waiting for this character for a really long while. Even other Fortnite players are waiting for him, so such small details wouldn’t be there. 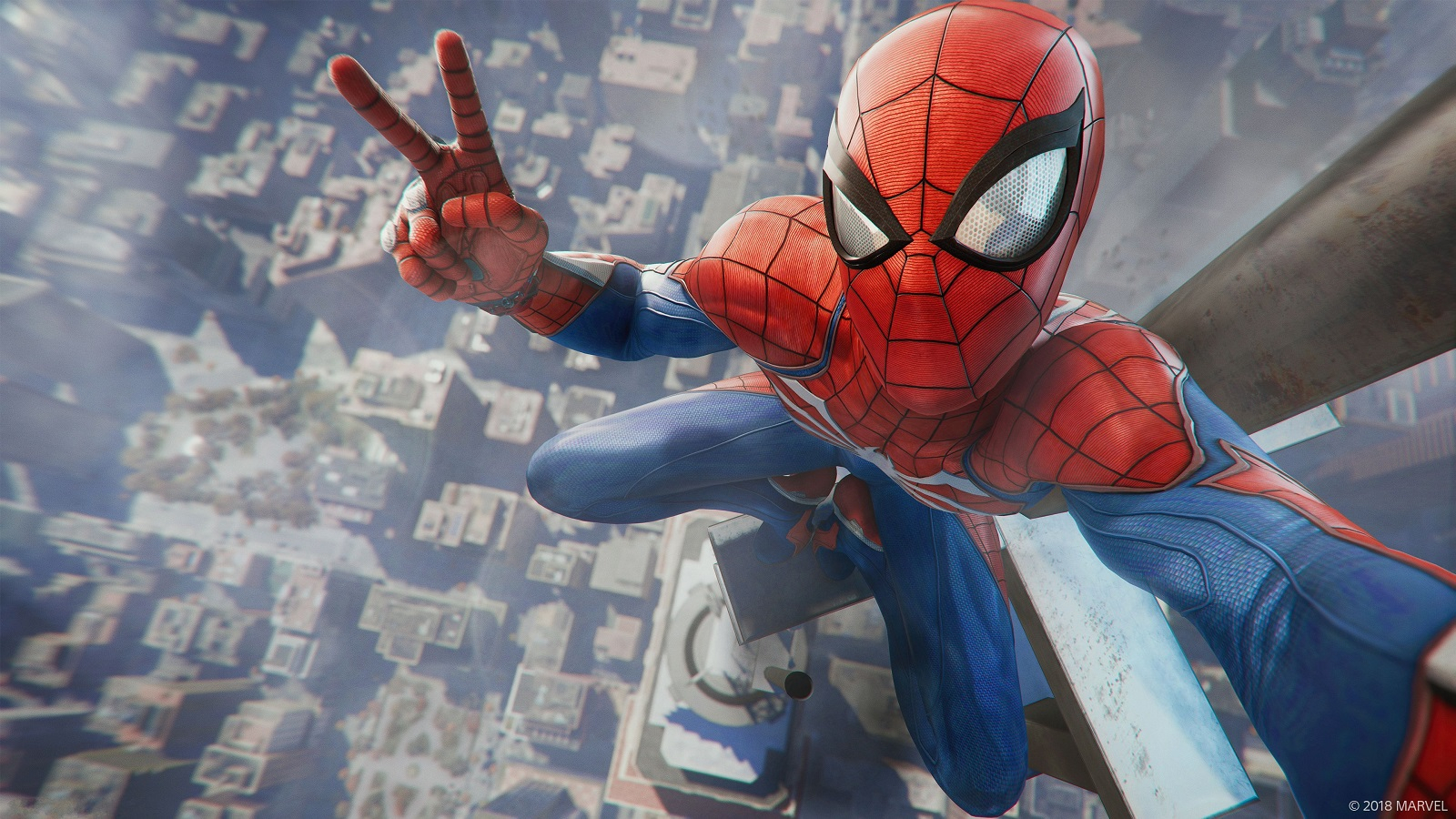 And at the same time, you can understand the people that want to believe this. A new movie about Spider-man is coming really soon (in December, to be precise), so such guesses are a common thing. Some people even think that there will be a collaboration between Fortnite and the Matrix! According to the theories, one of the movie’s characters will become available in the game after the premiere. 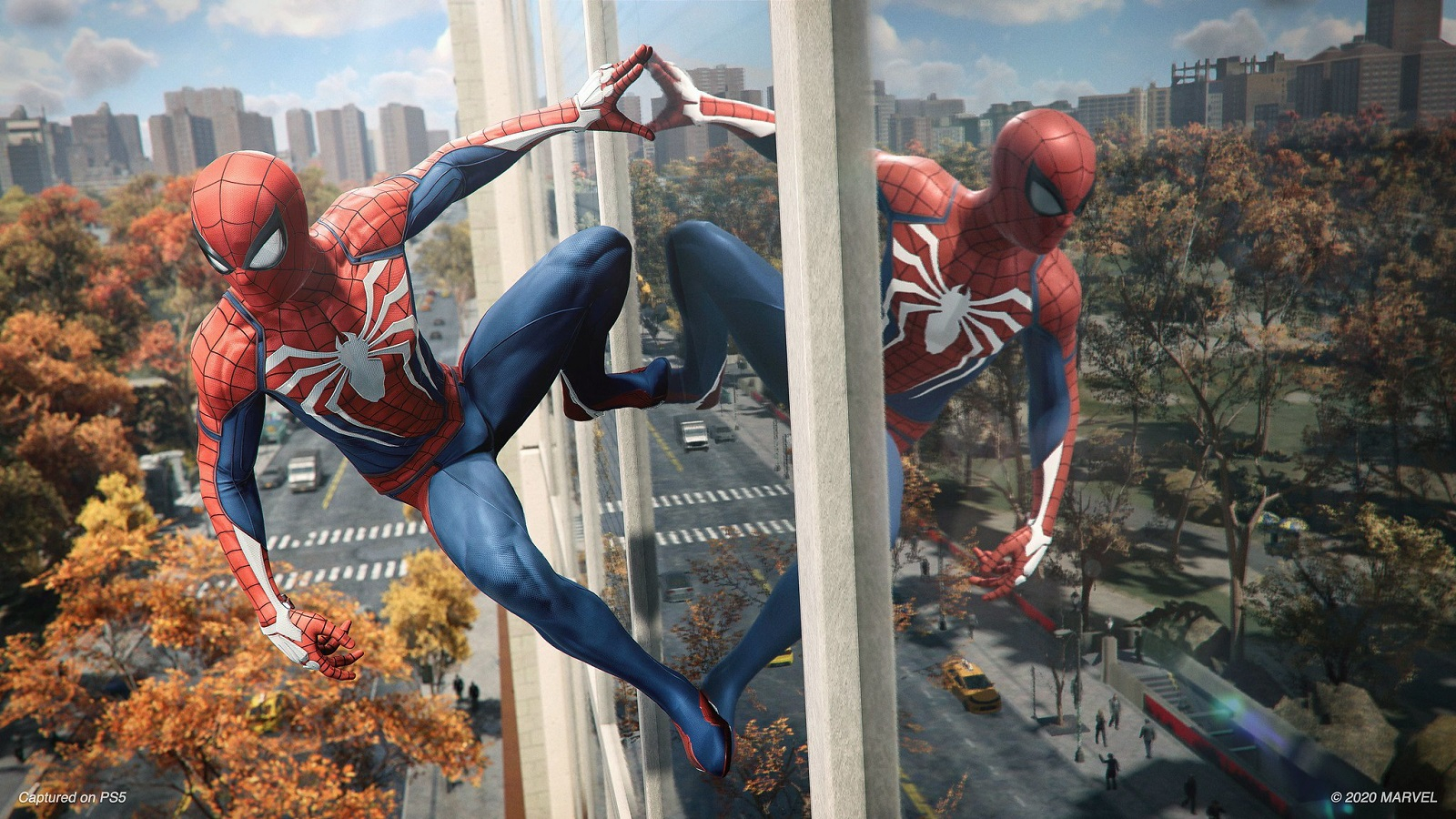 It’s fun to watch such theories and rumors unfold without a good reason. However, we will only know if they’re true in the future.