Fortnite is played by almost millions of players all over the world. The game attracts both ordinary players and those who want to express themselves in creativity or compete with others for the right to be called the best. For the latter, there are arenas in the game – separate modes that often lack the “fun” component of the season. 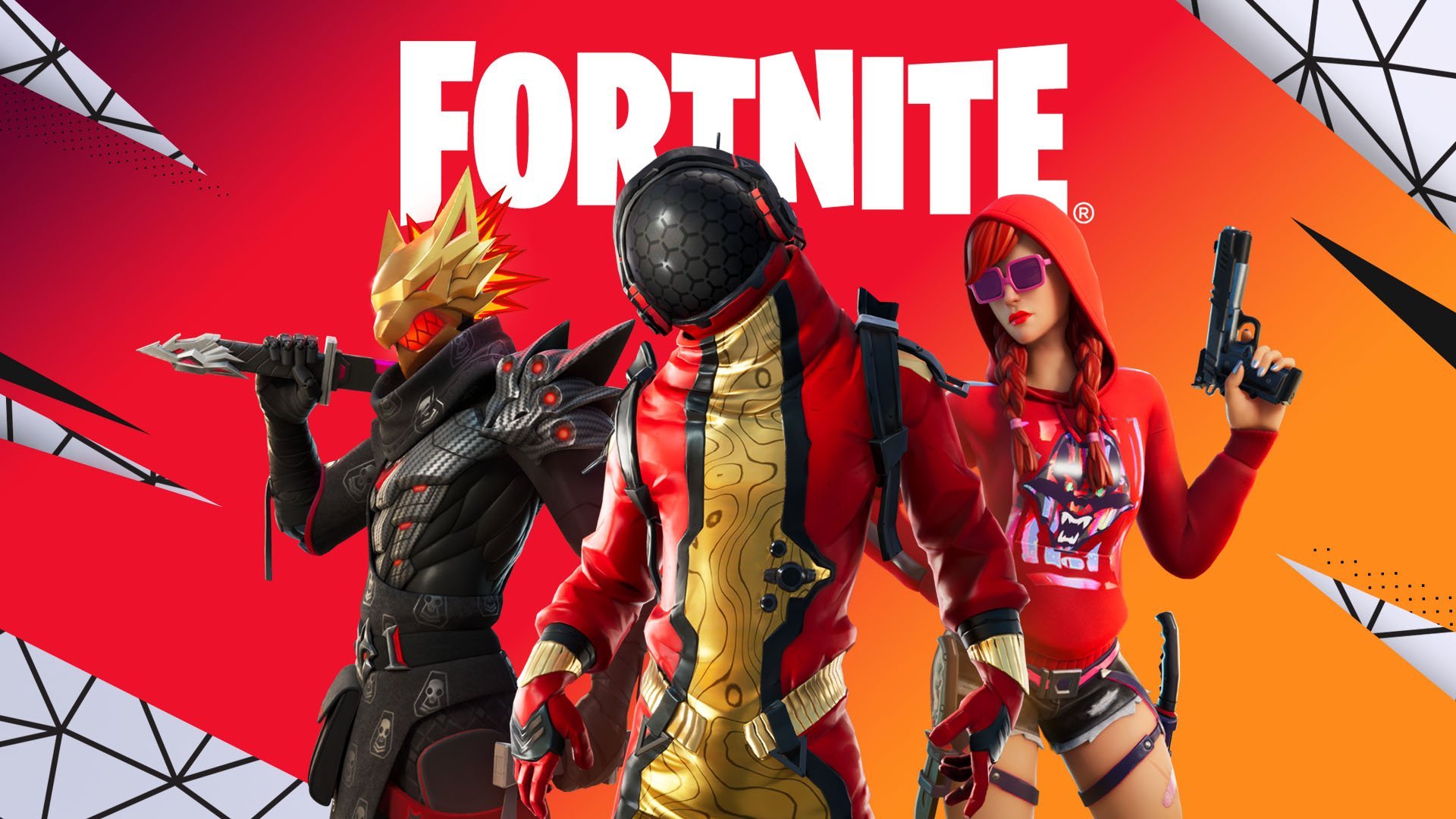 Until recently, there was only one arena in Fortnite, not counting its division by squad size, but since July 12, a completely new arena in the Zero Build format for trios has become available in the game. If you don’t have any friends, you can use command completion. This mode will last until the end of the summer (until August 30), giving developers an opportunity to assess the prospects of new items.

The rating for the new arena will obviously be different, so that everyone has the opportunity to start with a clean slate. But fighting for the sake of fighting is somehow wrong, so those who are especially outstanding will be rewarded.

Each reward is listed below: 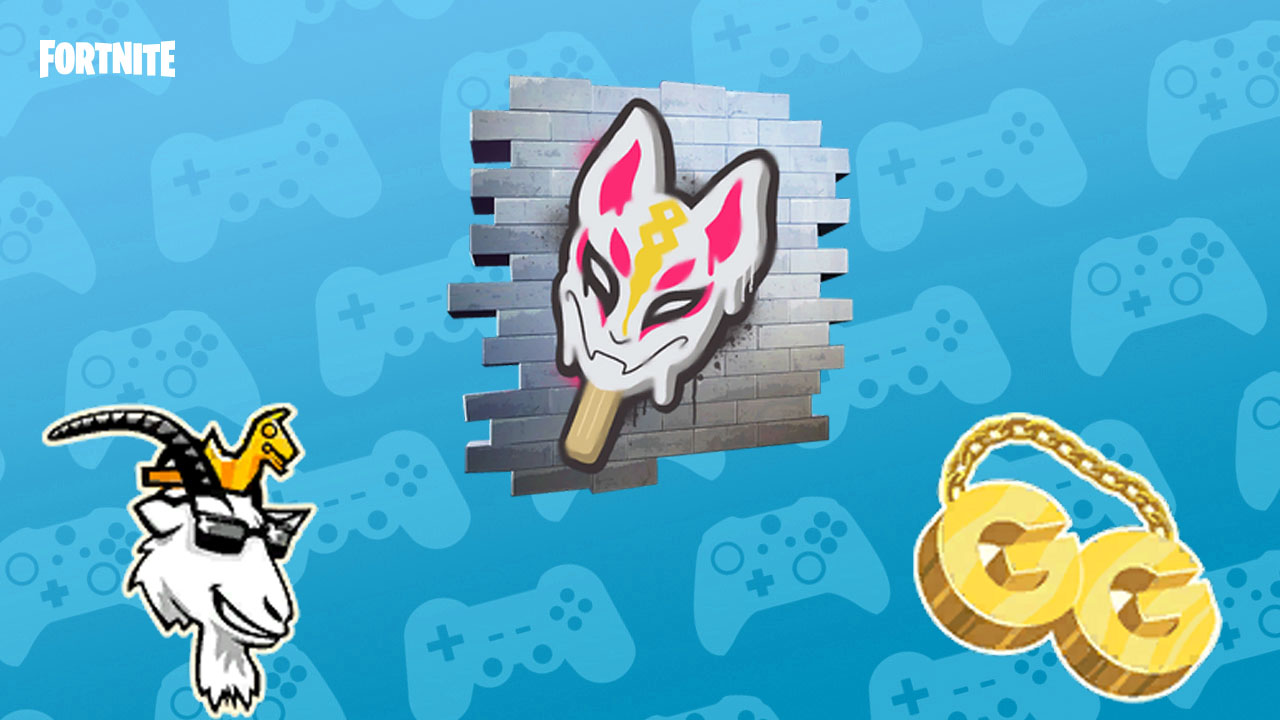 Fortnite Zero Build Arena will contain the same items and weapons as in the normal “Zero Build” mode. So the search for a heavy sniper rifle and shock grenades should be postponed.