It is hard to believe, but tomorrow we are waiting for the end of the 7th season, and already now we can look at the final teaser for the 8th season. On the last teaser, the nicest creature resembling a banana (perhaps this is what the developers said about the banana). Most likely it will be a new pet in Fortnite.

By teaser traditionally went the poem: 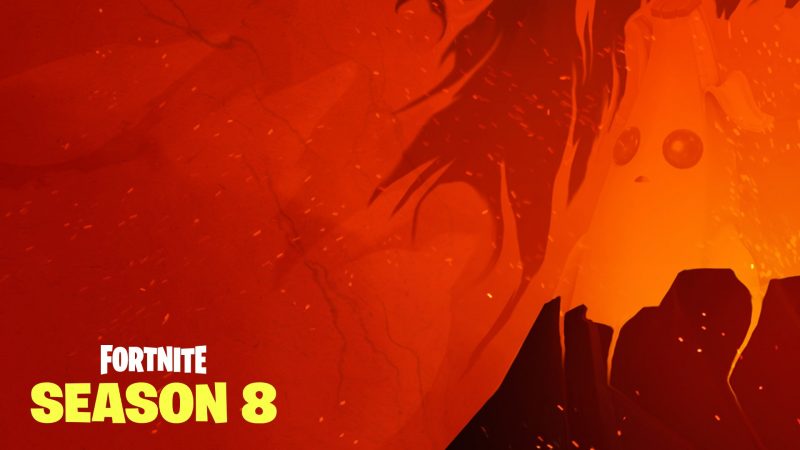 The overall picture, in spite of its completeness, remains incomprehensible. We have a tiger, banana, snakes and presumably a volcano. We tend to have something like the island of Madagascar. There will be a volcano, palm trees with bananas, treasures and skins of animals.