Daryl Dixon and Michonne will appear in Fortnite’s item shop

Chapter 2 Season 5 has already shown us some surprises, such as the Kratos outfit, and now some 2 characters from The Walking Dead are also coming to the game. Daryl Dixon and Michonne were announces as Fortnite outfits during The Game Awards, where Donald Mustard announced some new outfits coming to the game. 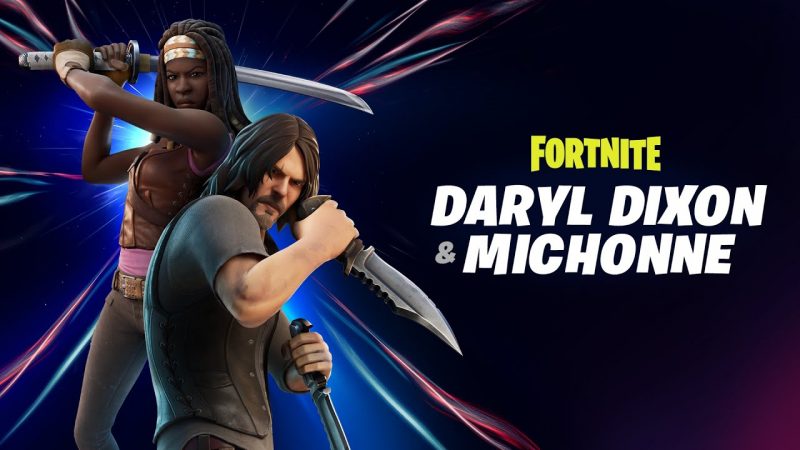 Daryl Dixon and Michonne are one of the key characters from the last seasons of The Walking Dead TV series, but seems like they decided to change their activity from killing zombies to getting Victory Royales in Fortnite. But actually it was Jonesy’s decision, like shown in the trailer below:

Norman Reedus’ character will probably be more popular than Michonne – he’s not only one of the main characters from The Walking Dead, but also the main character in Death Stranding, which was really popular a while ago. Both of the outfits will appear in the game on December 16, 2020. 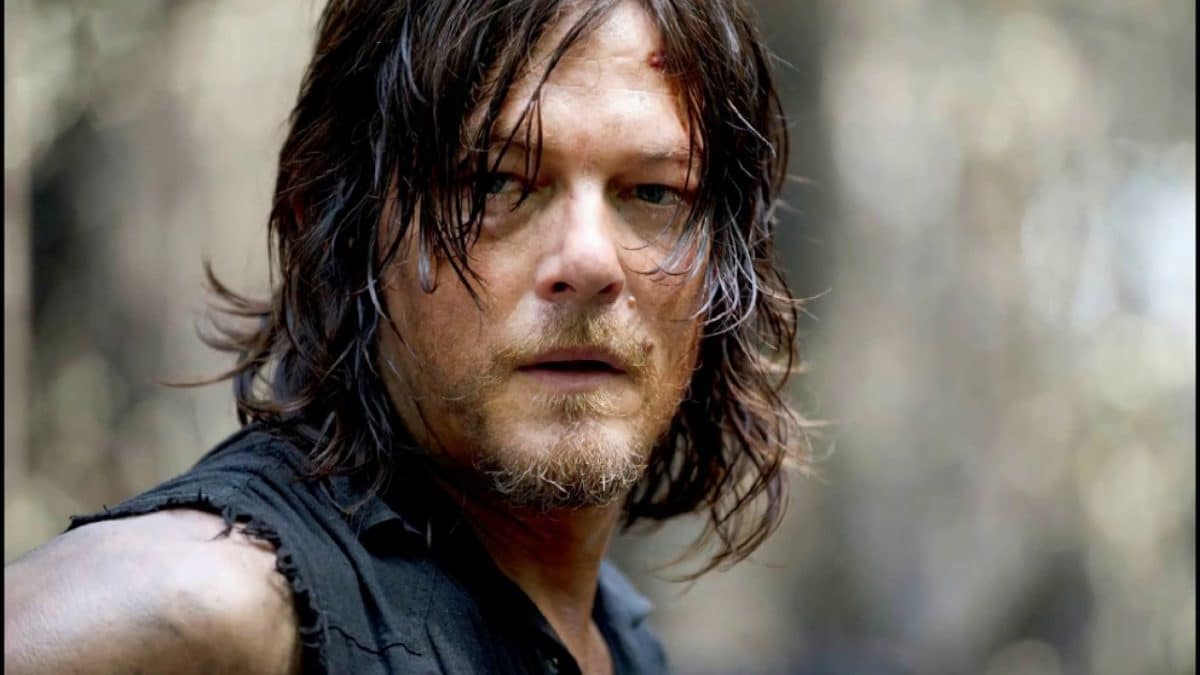 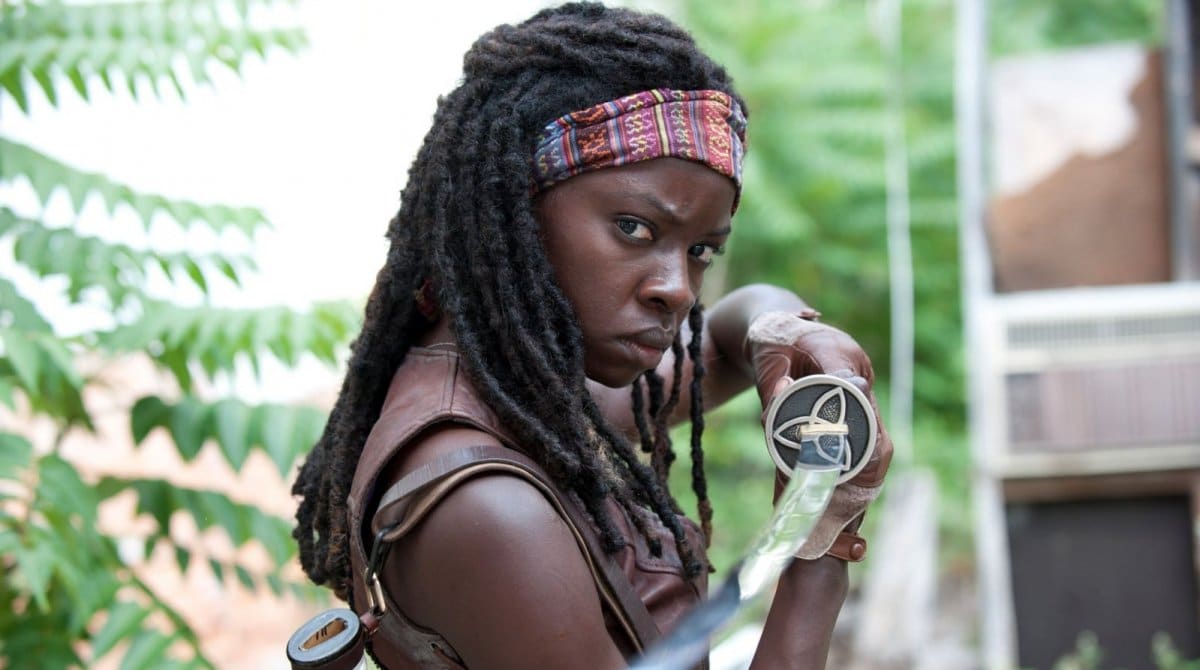