“Go for a swim at Lazy Lake” is an epic quest from Chapter 2 Season 5 week 10 of Fortnite. The challenge is a really simple one, so it won’t be a problem to complete it even if you’re new to the game and don’t know where Lazy Lake is.

But if you don’t, Lazy Lake is a location in the southern part of the map right above a huge lake. The lake, however, isn’t associated with Lazy Lake, which is a city instead of an actual lake.

Now, when we’re done with the location of Lazy Lake, feel free to go for a swim in the small river west from the city. Again, it’s not really a lake, so the names are a little strange. And if you somehow end up not completing the challenge because of a wrong lake, just take a look at the map below: 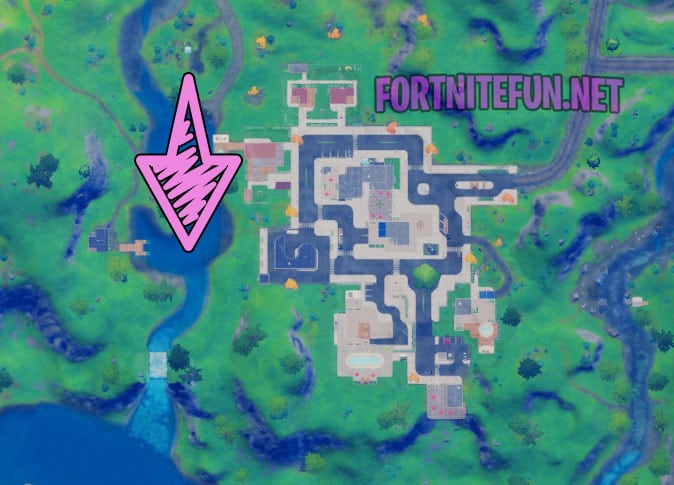