Today, specifically July 12,  two soccer skins, Harry Kane and Marco Reus, appeared in the item shop in Fortnite. Harry Kane is the captain of the national England team, and Marco Reus is the two-time soccer player of the year titleholder in Germany, and both of them are in Fortnite now. Of course, these are their track records in life, not in the game. Fortnite can’t compete with such realism yet.

These two soccer skins can be bought separately, or in a bundle. Skin “Harry Kane” costs 1600 V-Bucks, and comes in a pack with a back bling and an emote. Skin “Marco Reus” can boast the same price and subjects. 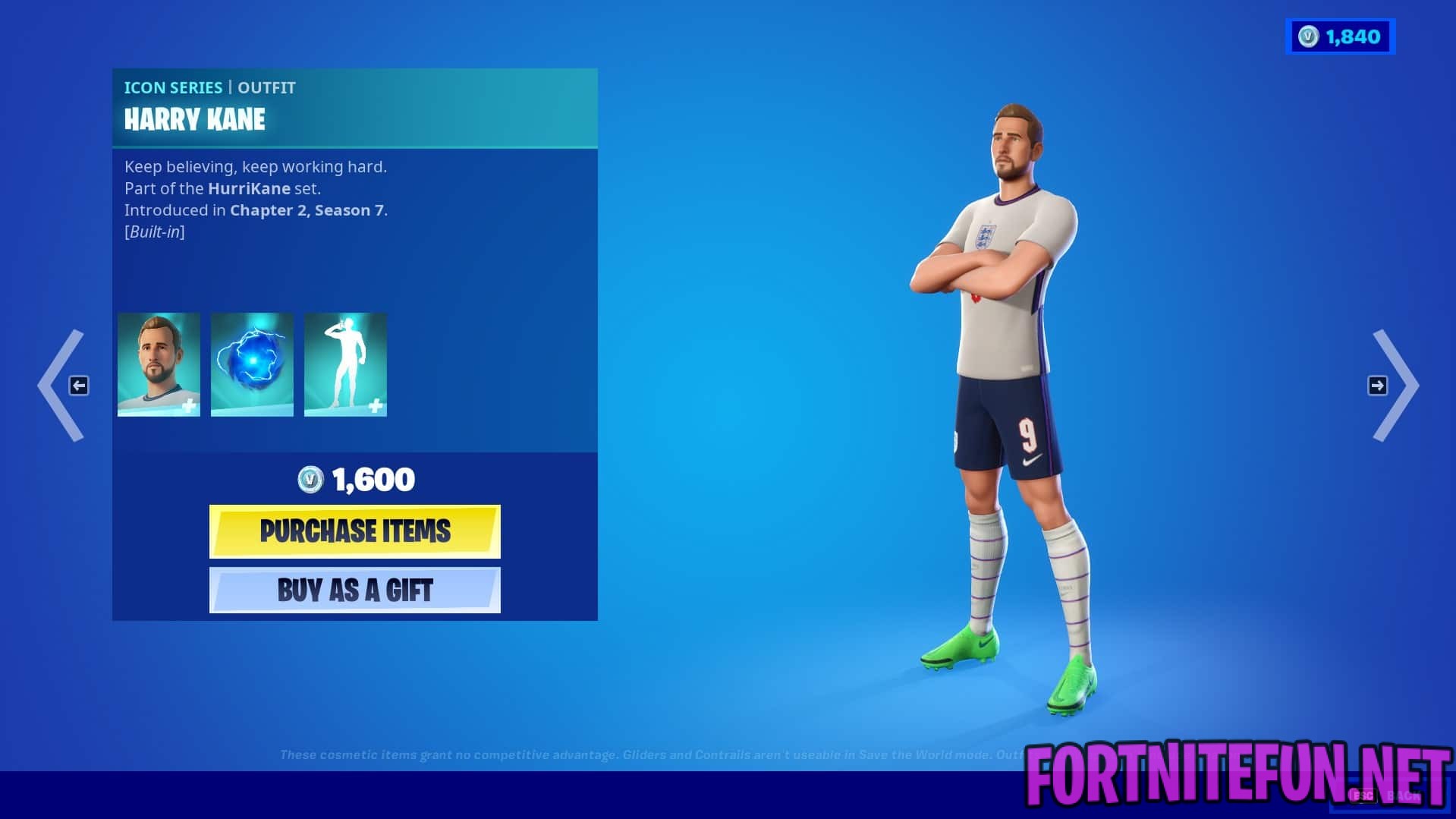 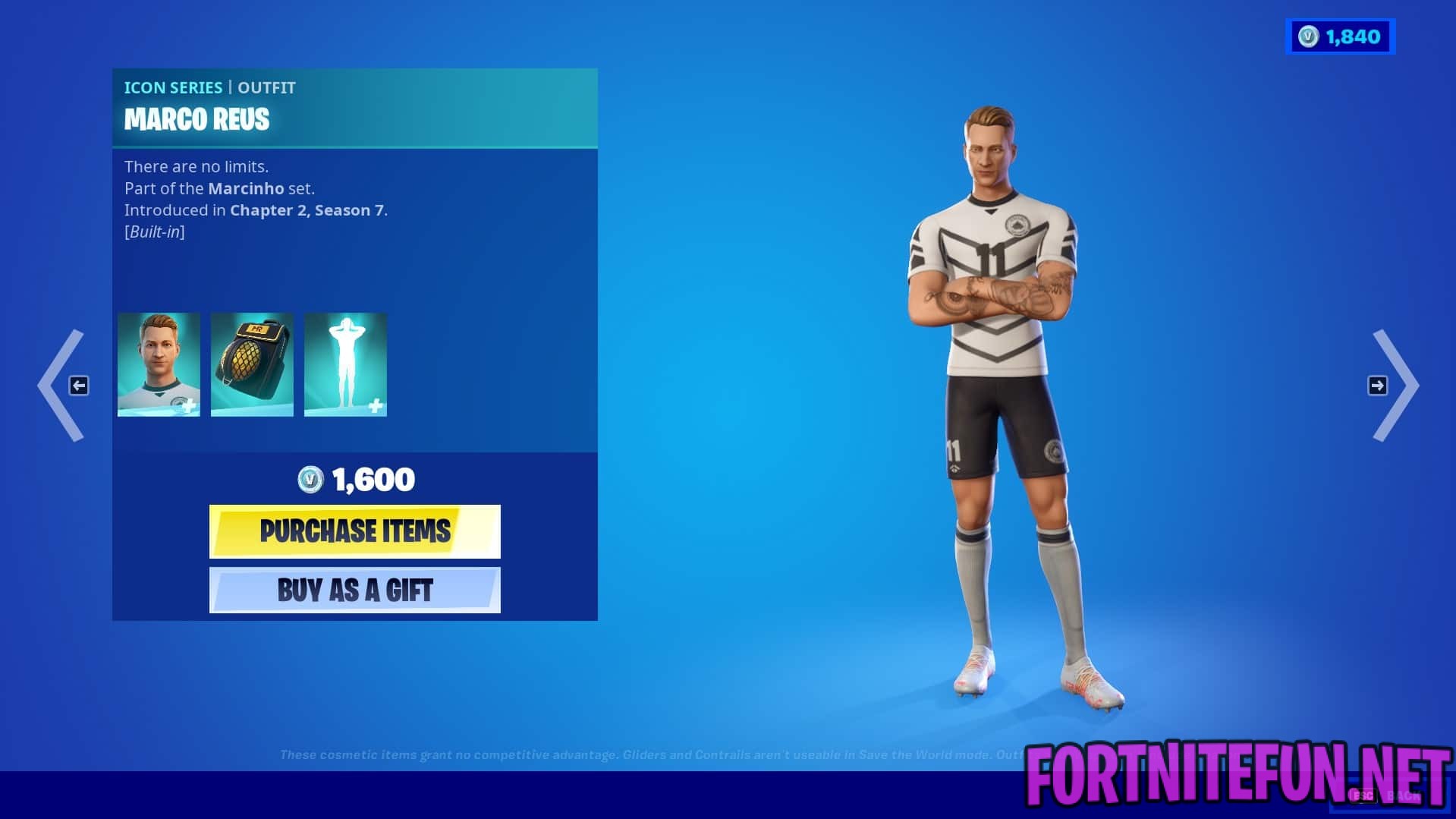 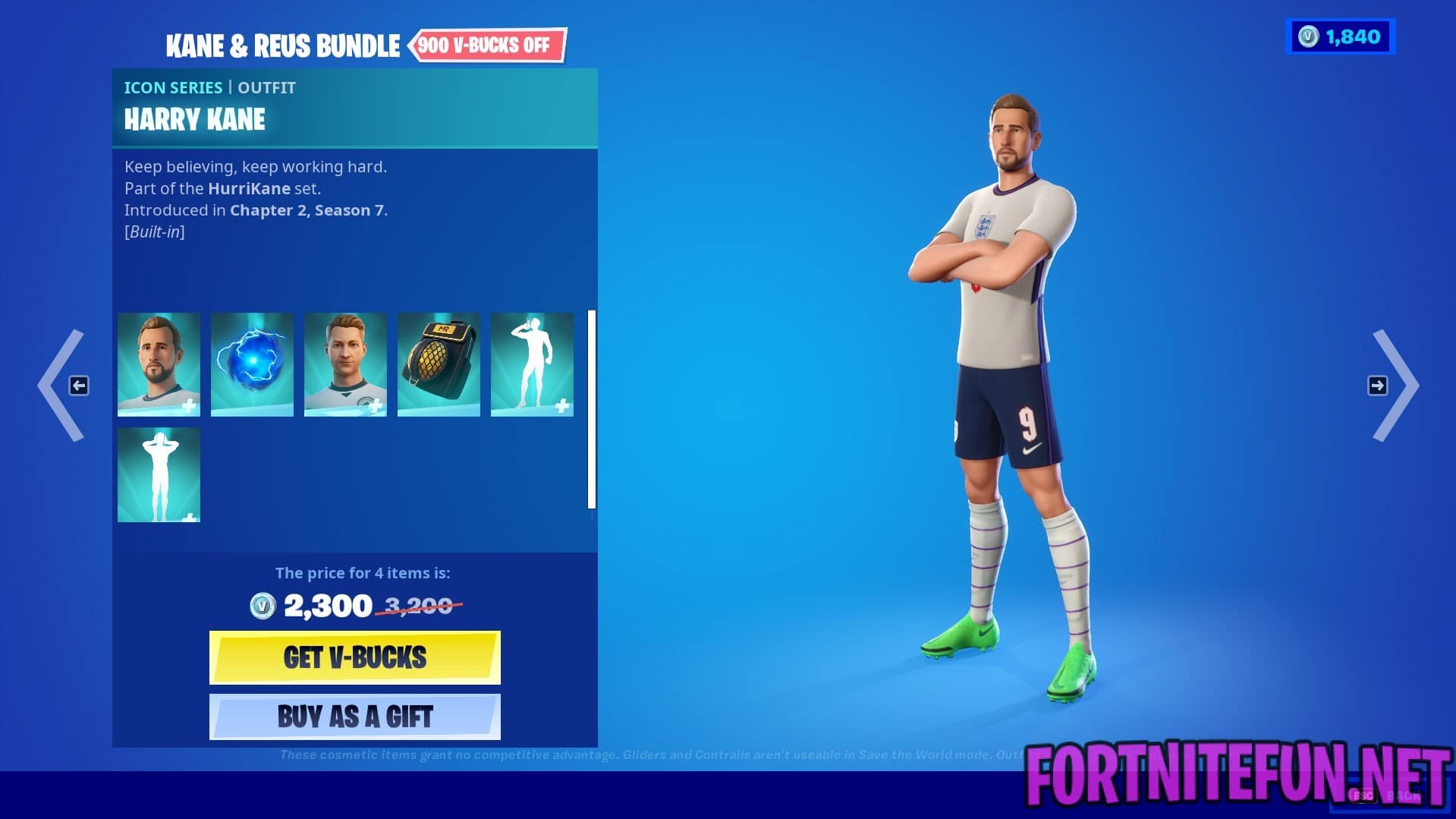 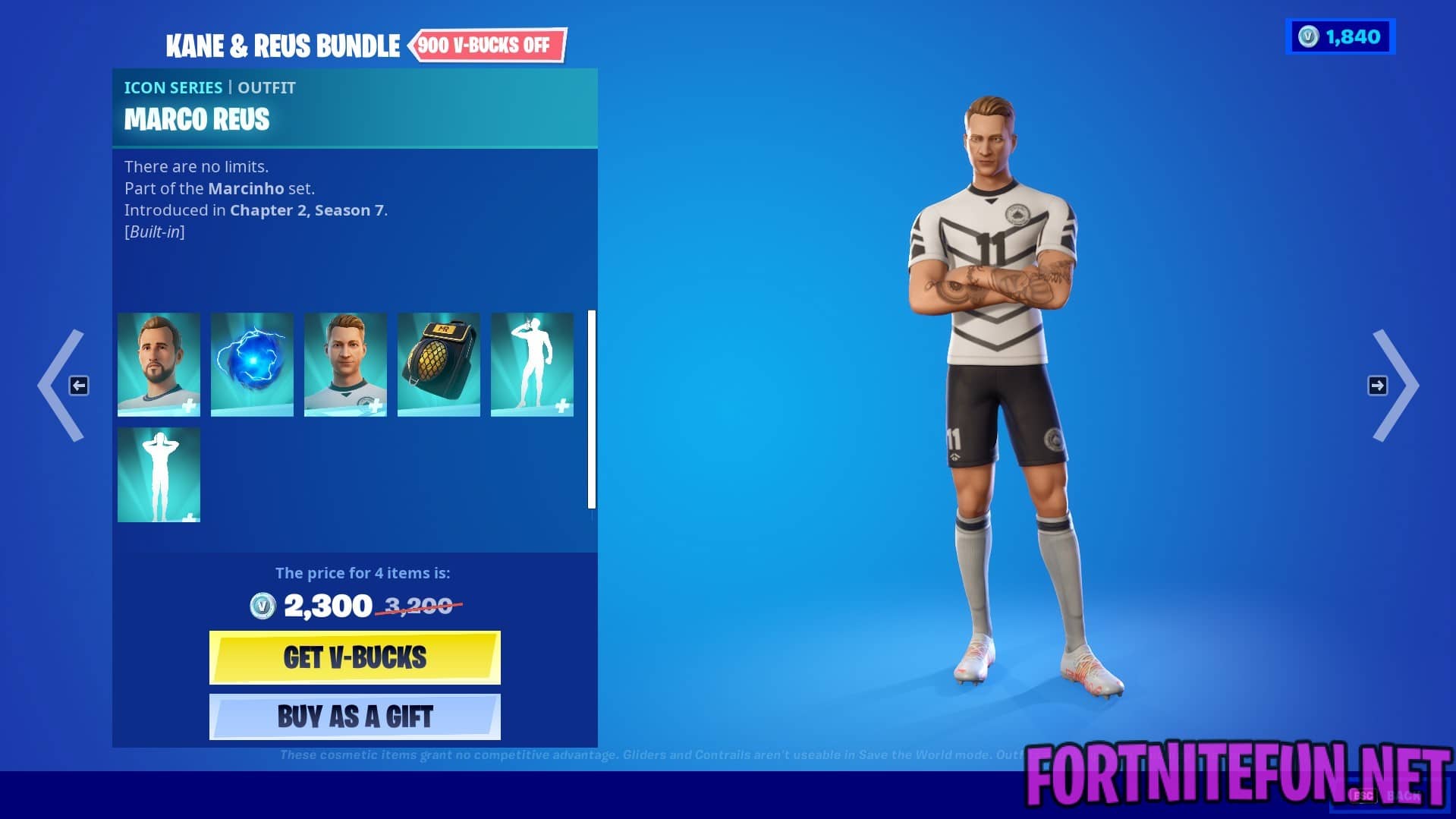 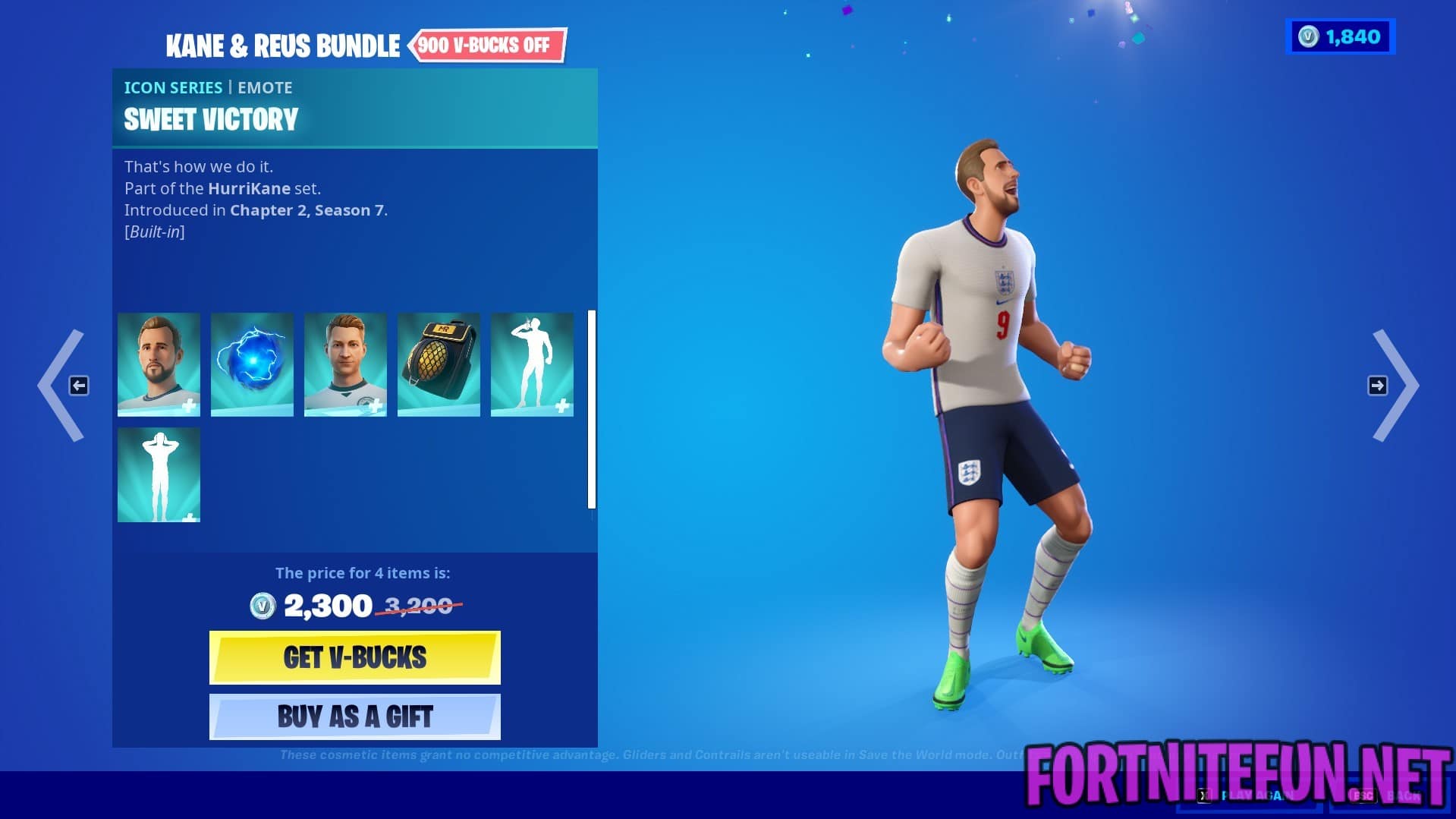 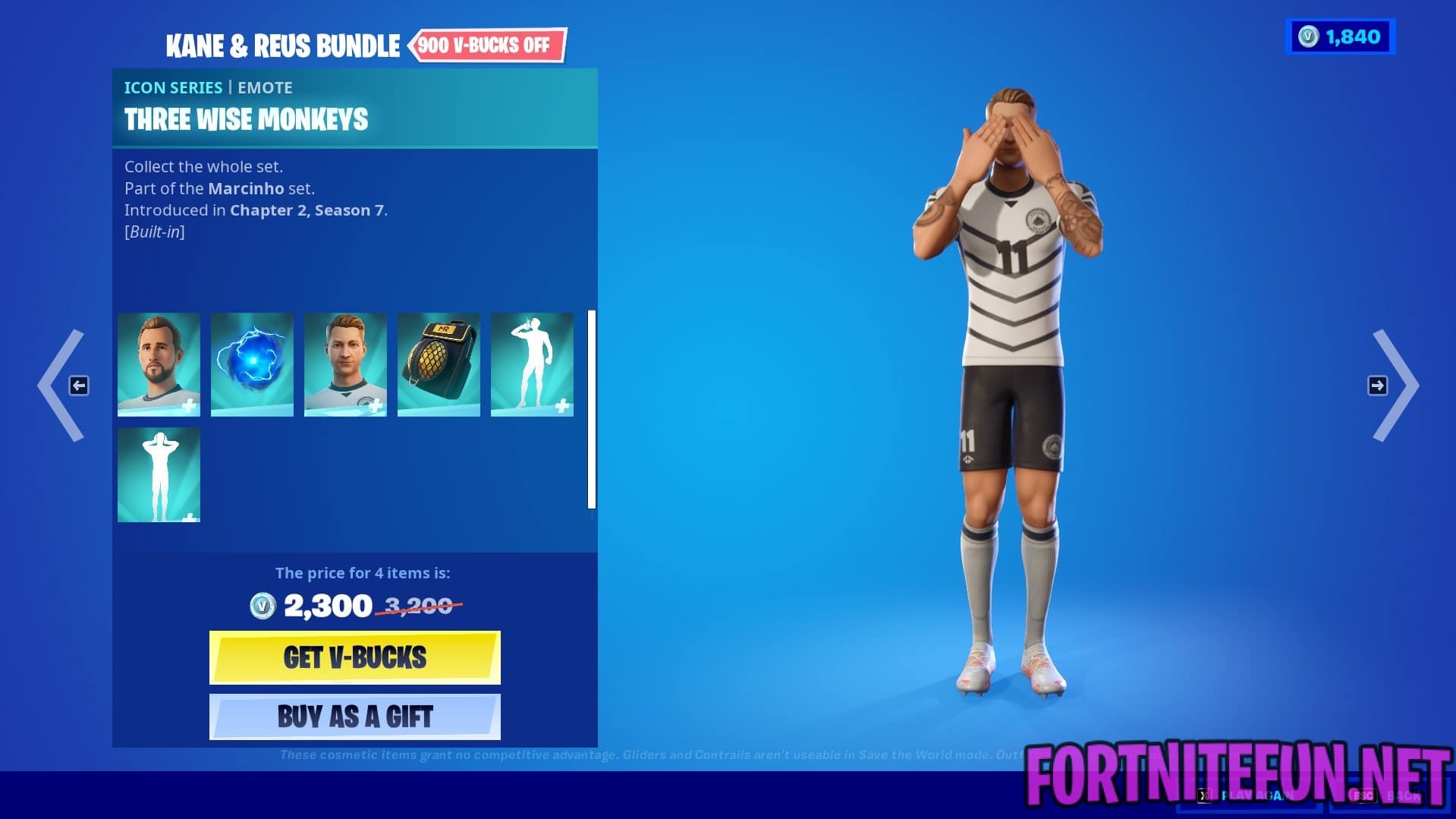 According to those who know, Harry Kane is on the peak of his form, while Reus had this peak some time ago, before trauma. This opinion is confirmed by The 100 best male footballers in the world 2020 list by a reputable publication theguardian, which places Harry Kane on the 20th spot, while Reus isn’t even there. On the other hand, if you are added to Fortnite, isn’t this a confession?