Portals from “Stranger things” appeared in the Mega mall

Remember our news that the whole store was added to the Mega mall from the TV series “Stranger things”? It seems that this is not the only reference that has fallen into the hands of the players. It turned out that ominous portals, which were also taken from the series, were added to the game today. 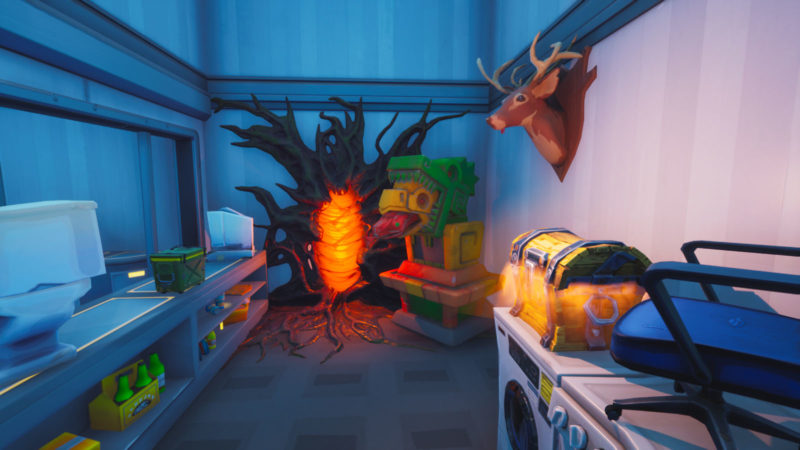 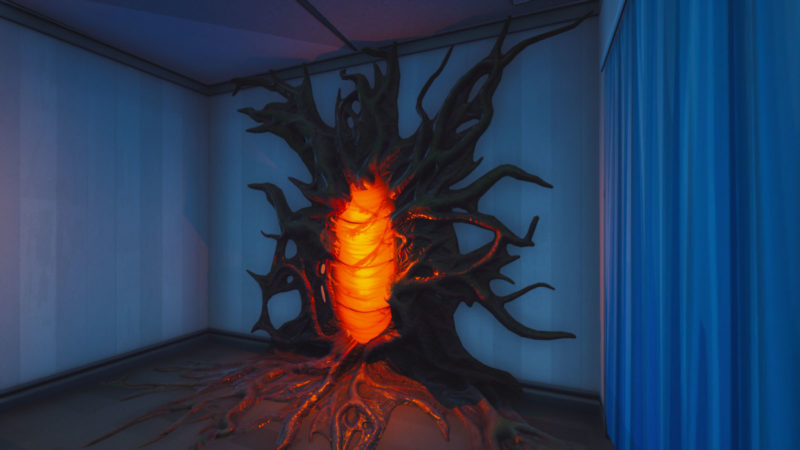 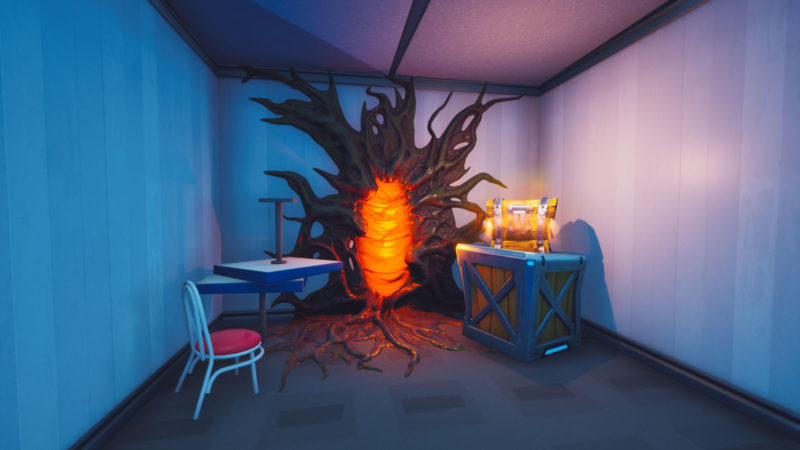 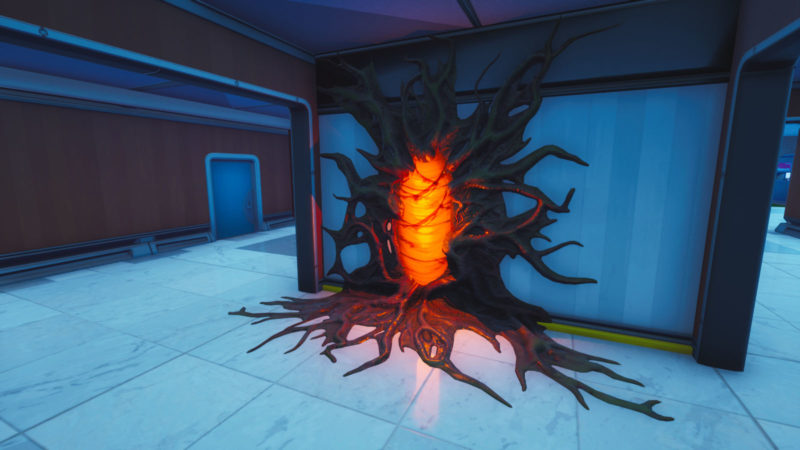 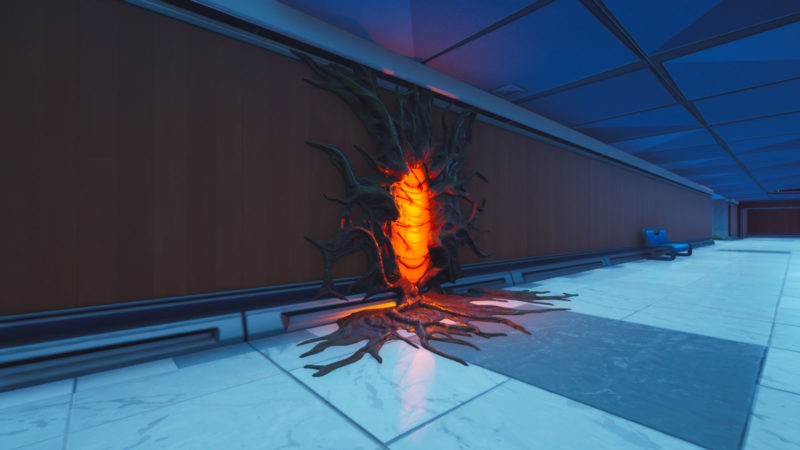 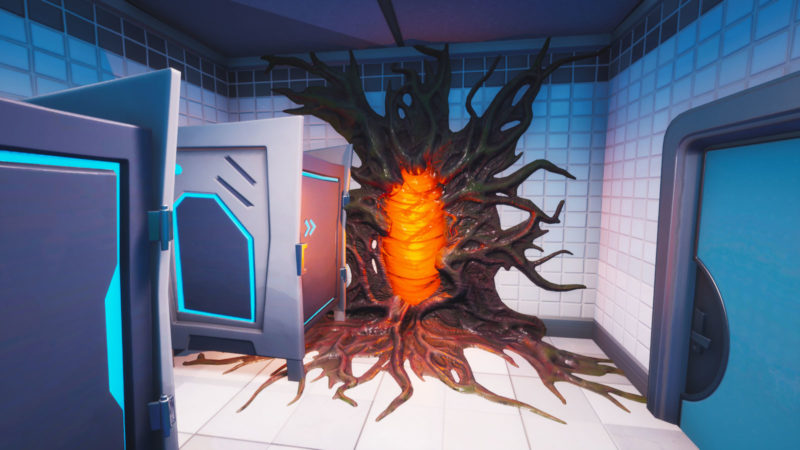 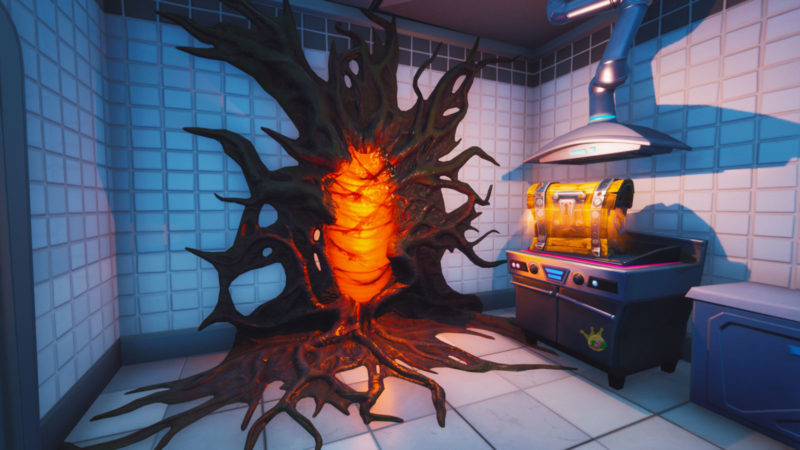 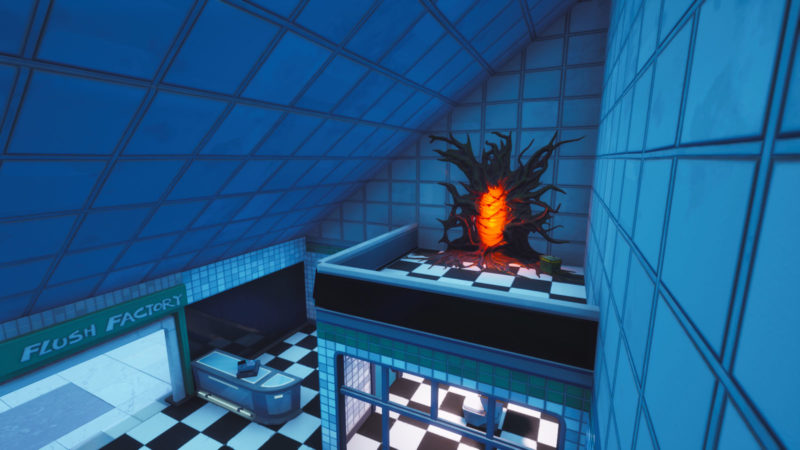 They look quite elaborated and the light is oozing from them. It is easy to find them, especially if you look at the light sources. Each of them teleports the player to another portal in the mall.

Basically, they are located in the closed premises of the mall. Only two portals were outside the kitchens / shops / toilets.

If you believe the rumors, then some skins from the series “Stranger things” will also be in the game.

Well, tomorrow a new 3 season of the series will start, which means a new event in the game.