You’ve probably heard that YouTuber Lachlan is joining the Fortnite Icon Series. This author surprises his audience not only with excellent entertainment videos but also with his skill, playing in the PWR team. 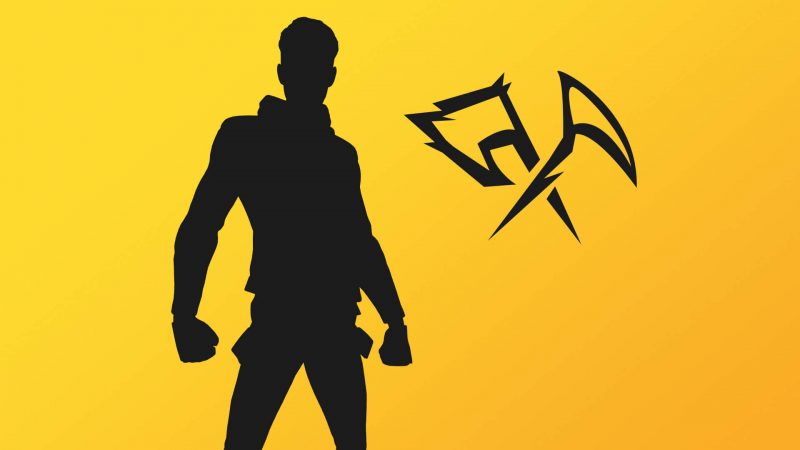 And as stated by Epic Games, Lachlan skin, back bling, pickaxe and emote will appear in the game. And all this can be obtained for free by entering the top of your region in the new Pickaxe Frenzy tournament.

The tournament starts on November 8 and has a number of interesting features:

Firstly, the tournament is for a trios and it will not be possible to fill your squad. Get your friends together in advance and think about tactics.

Secondly, the only weapons in the tournament will be a pickaxe, rusty cans, impulse grenades, and decoy grenades.

Thirdly, it will be possible to healing only by killing players and using emotions. Yes, no shields and first aid kits!

Fourth, you will have almost no resources. The maximum that you can carry is 10 units of each type of building materials.

Below is the scoring system.

How To Compete in Pickaxe Frenzy tournament

Go to the Compete Tab in the Game Lobby. Choose the Lachlan Pickaxe Frenzy Event and find the local time it starts for your region. Once the event window opens, you’ll have two hours to complete 10 total matches. The event playlist will be available in the playlist menu once the event has started.

Make sure you have 2-Factor Authentication on your account. You’ll need two friends to compete in the tournament as filling is not an option.

How exactly the Lachlan skin will look is unknown. 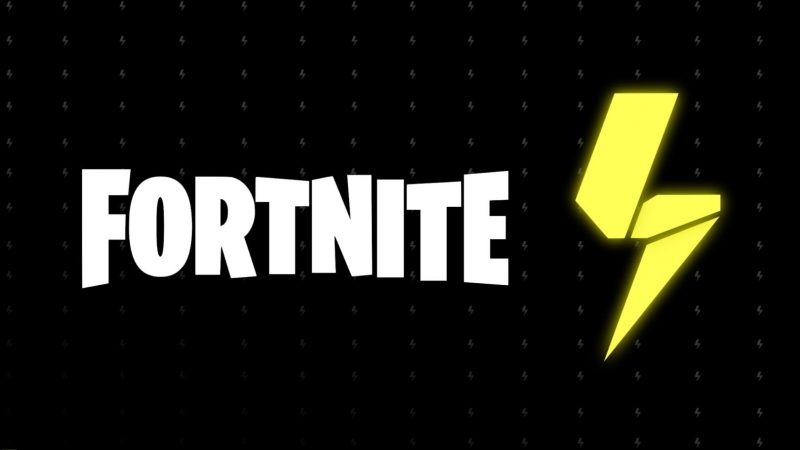 In general, a rule has formed around this Lachlan skin – do not show it even when the skin appears in the game files. This is the first time I’ve seen this so that players don’t want to see the leaked outfit.

Well, just as the developers write, the equipment of the new member of the stellar series will appear in the item store on November 13th. Well, if you win the tournament, you will get a chance to flaunt the new skin a little earlier.