Everyone knows that Chapter 2 is coming to its end, and Fortnite Chapter 3 Season 1 is coming in a couple of days. And it seems like Chapter 3 might remain a mystery until its release date, because Fortnite developers actually asked a lot of dataminers not to leak anything about Chapter 3, including iFireMonkey and ShiinaBR. At least until the servers go live.

As @ShiinaBR has already mentioned, we will evaluate if this is a realistic thing to do for that update.

Dataminers reacted to this differently. For example, HYPEX will do what they asked, Lucas7yoshi said that he will still leak the files, and some other dataminers are going to act according to global leak situation.

I will leak, but i can assure you it will not be much just due to file format differences.

You can also check out: The developers leaked the Chapter 3 trailer 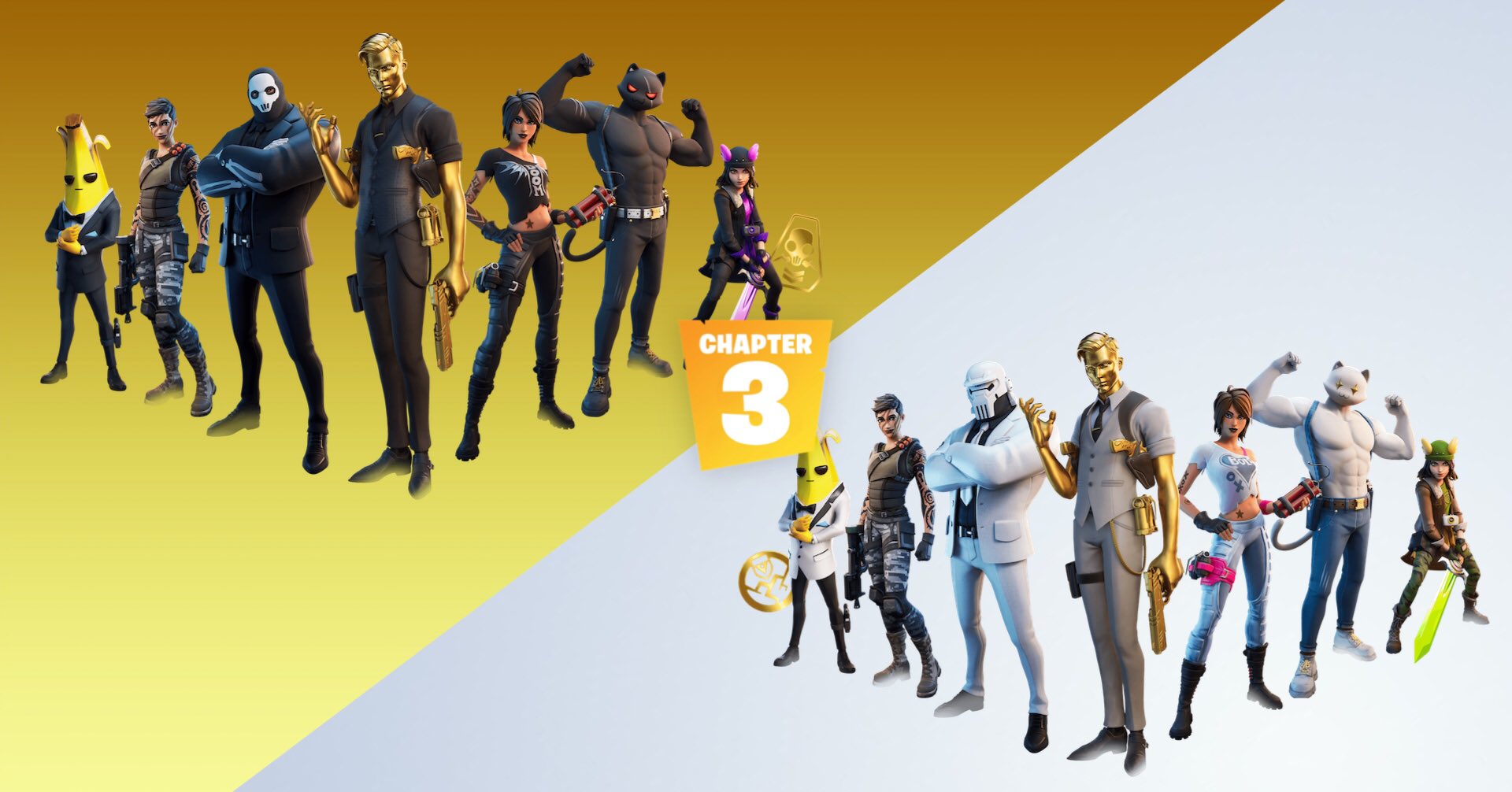 Fortnite developers have already asked dataminers not to leak anything in the past, for example, before the Star Wars event. That event wasn’t really a successful one, so there wasn’t really anything to leak. Chapter 3, however, is different. It’s the most big and important update of this year, so leaving your followers without any leaks can have an impact on your account.