How to get Prowler skin in Fortnite / Prowler challenges guide

Well-known and loved Prowler, who is much less known in real life, has finally become available in Fortnite. But to get the Prowler outfit, you need to complete some challenges, after which you will finally be able to play Fortnite as another Marvel character. 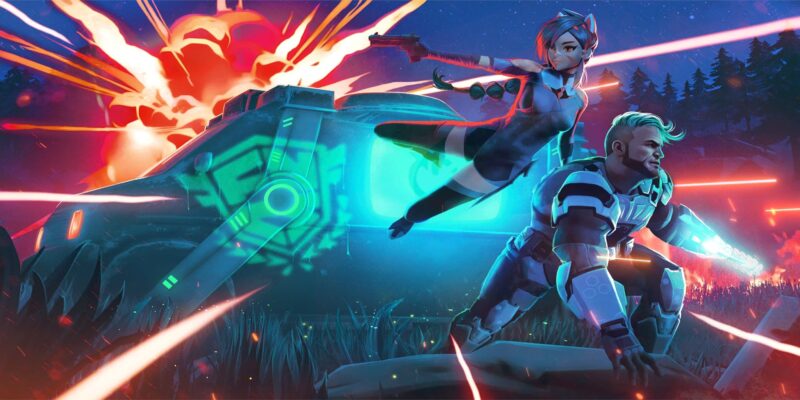 Damage Opponents while crouched or sliding

Sliding can’t surprise anyone anymore. To perform this stunt, you need to hold the crouch button while running. And while you’re sliding, you need to shoot an enemy. This time, however, the developers decided to make it easier for new players and added a crouched option.

Therefore, just start a Team Rumble match, land in a bush, crouch, and start shooting everything that moves.

To complete this challenge, you need to collect at least 3 epic (or more rare) weapons of different types. Epic guns are more common now, and the most reliable way to get some is to get into the vault at Command Cavern, but there’s also a second more expensive way.

Find 3 weapons of different types of Rare rarity and upgrade them at upgrade benches. This way you will complete the challenge without counting on your luck. 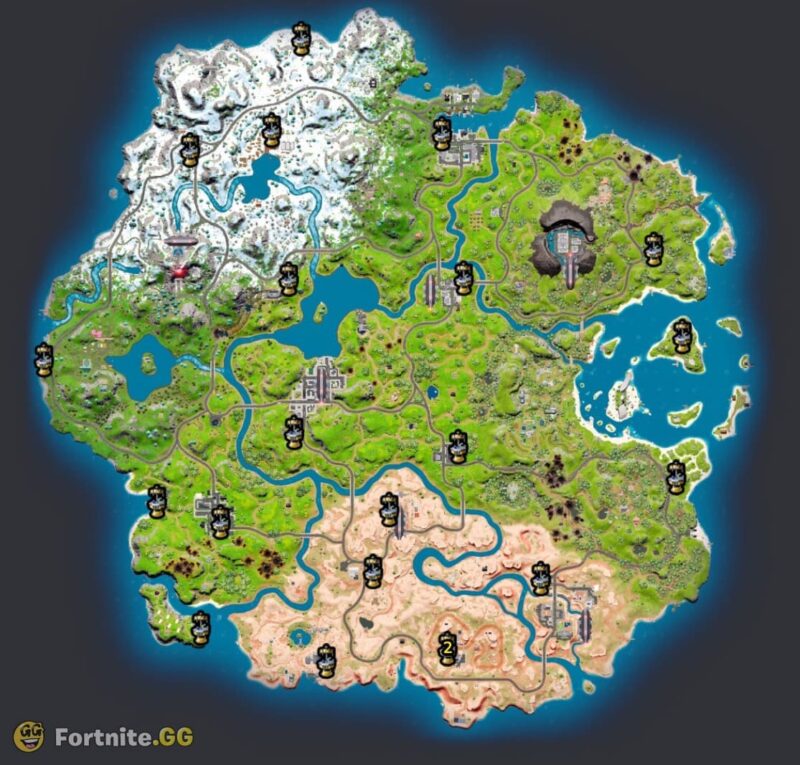 Use a spray at Daily Bugle

Daily Bugle is a named location that also gets called as the Spider-Man location among the players. You just need to land there and draw any spray. Sprays are used with the same button as emotes, but you need to switch to the spray tab or just assign a spray to one of the locker slots.

Search Chests before taking any damage in a match

It’s simple: just land at the edge of the map and loot, evading all possible threats. You might need several tries first, because all the players will try to complete this challenge, but after a few days, it will become the easiest one in the list.

You need to open 7 chests without taking damage to get the reward.

Headshot Opponents with a Thermal Weapon

There aren’t a lot of thermal weapons in the game, but we’re lucky that we can actually not count on luck and buy a thermal weapon from an NPC instead. With the NPC, it’s a revolver sold by The Origin (see the map below). But if you don’t want to spend gold bars, just search for a regular Thermal Scoped Assault Rifle, which can be found in regular chests.

When you get one, you need to shoot an opponent in their head. In Fortnite, opponents are other players, animals and IO guards. It’s better to choose between the latter ones, because hitting a moving player in their head is usually harder than shooting a standing guard or an animal.

Reward: Mark of the Prowler wrap

Gold Bars can be received for completing bounties, opening chests or eliminating enemies. If you’re lucky or brave enough, you can also open 2 safes at once at the Command Cavern, but overall, the challenge is primitive and clear. 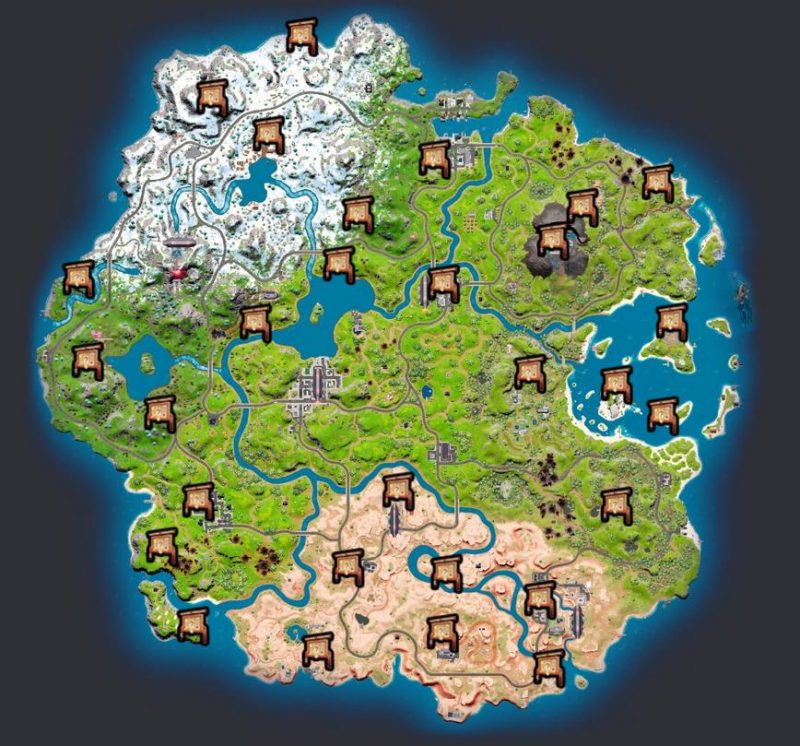 There are two vehicle mods in Chapter 3 Season 2: Chonkers Off-Road wheels and the Cow Catcher. Any of them will do, and the easiest way to find one is to go to a gas station. Use a mod on a vehicle, and then drive it for 500 meters until the challenge is completed. 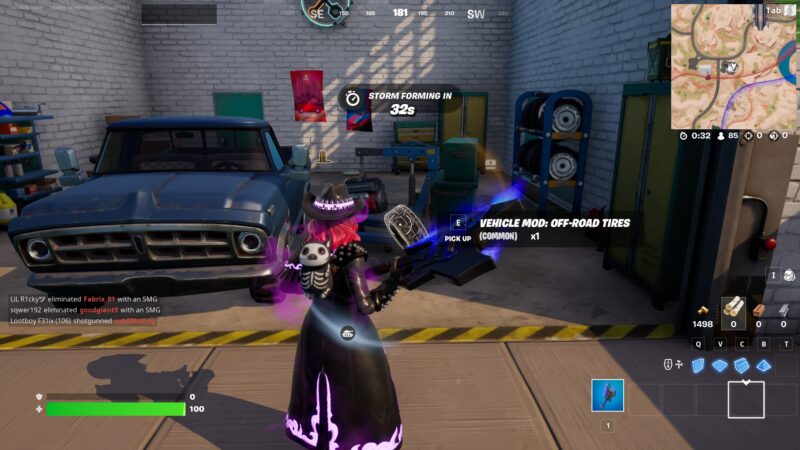 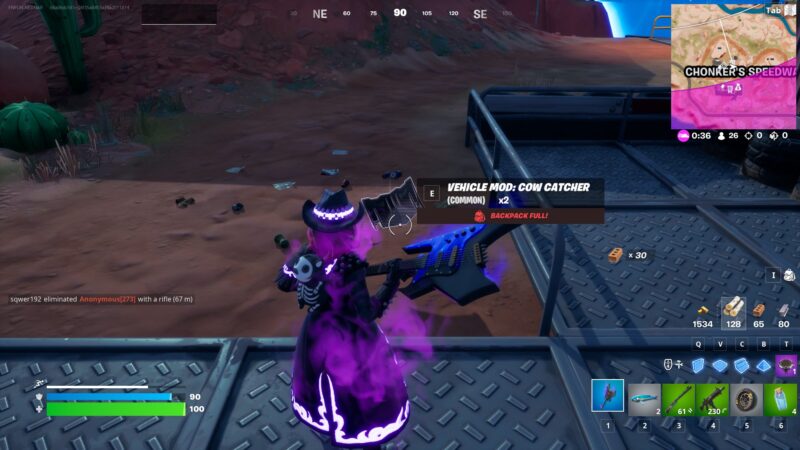