How to get the 15th present (the Crescent Shroom pickaxe) in Fortnite?

Bugs are a common thing in video games, and recently, Fortnite got a new one – after the servers crashed again, a fake notification about the 15th present appeared in the menu. Of course, people got upset when they couldn’t find the last present. Besides that, the servers weren’t working really well, so the players’ mood wasn’t as good as they’d want it to be during the holidays. 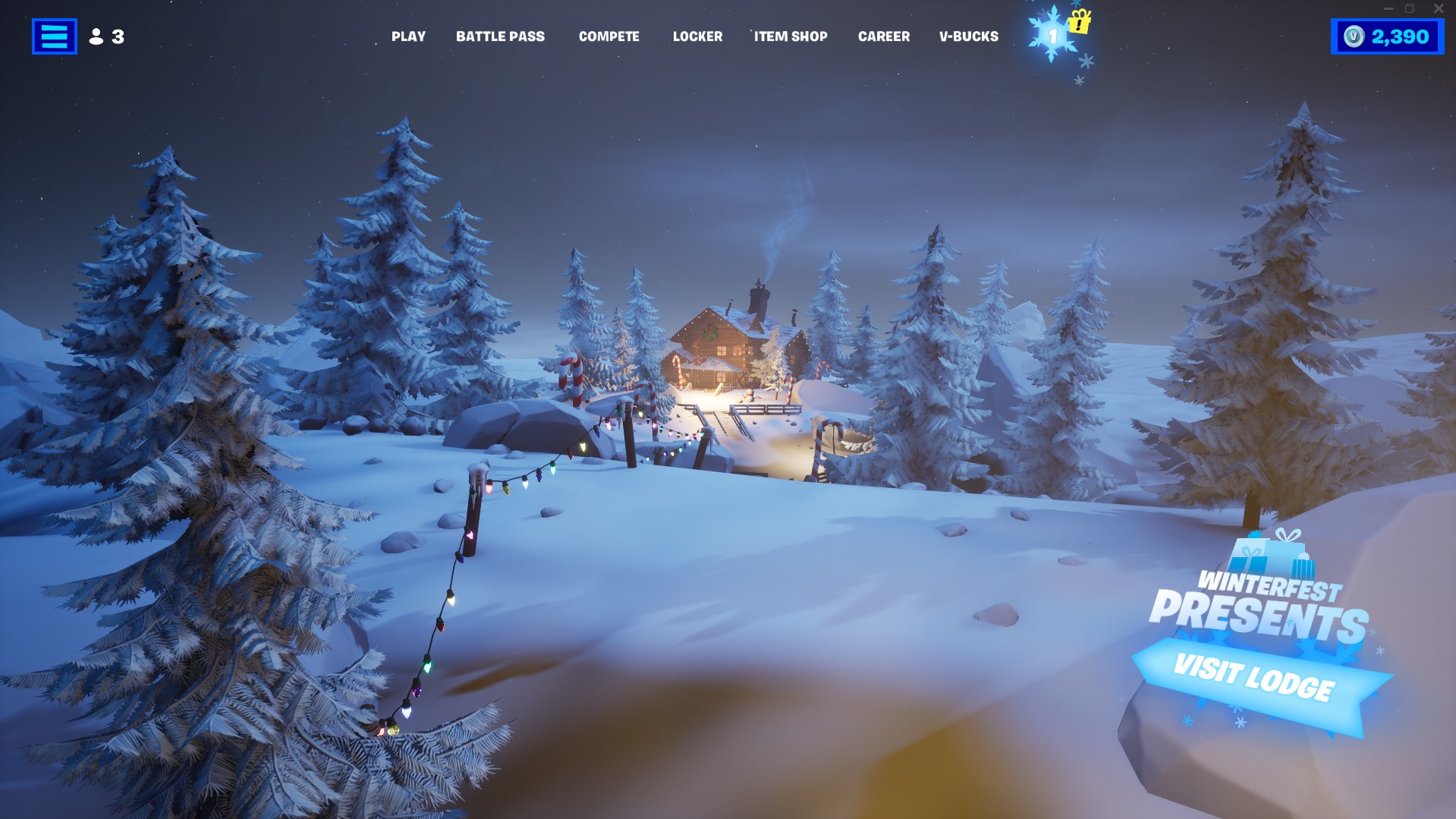 Of course, the players are still wondering where the 15th present is and how to get it. The answer is simple – to get it, you need to log into the game during Winterfest (from December 16, 14:00 UTC to January 6, 14:00 UTC).

If you’ve already launched Fortnite during this period of time, you will get the pickaxe.

Notice: the developers aren’t giving the pickaxe away yet. According to their announcement, they will start giving it away on January 6 or later.

The reward itself is the Crescent Shroom pickaxe. Again, to get it as the 15th present, you just need to launch Fortnite during the mentioned period of time! 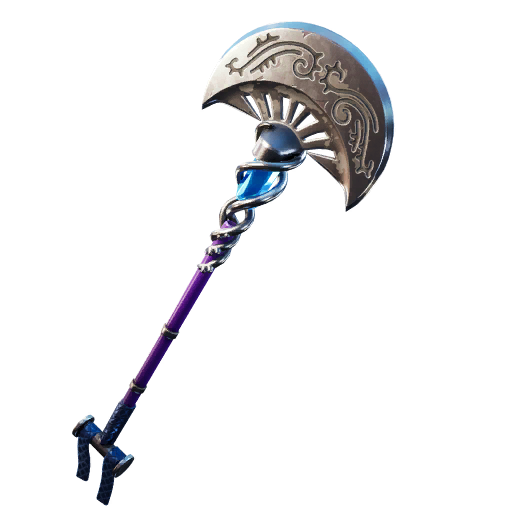