Danish esports organization Astralis, which is famous for its CS:GO wins, created their Fortnite team by signing a contract with Th0masHD. 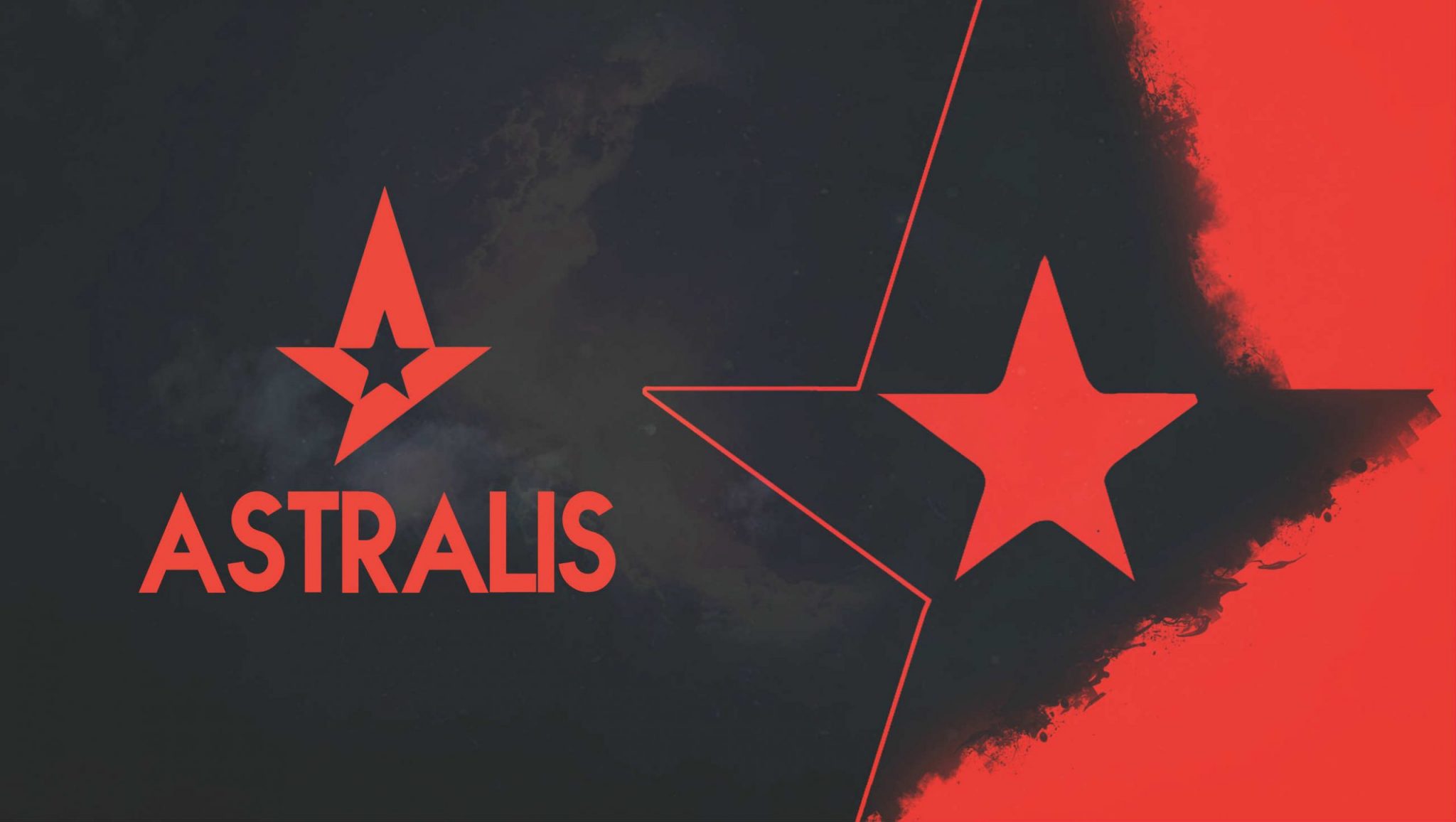 Astralis have their own esports center in Copenhagen and teams for a lot of different games, such as Rainbow Six Siege, CS:GO, League of Legends, FIFA, and now also Fortnite.

We want to be in game titles that engage many fans, where we can contribute further with everything we can in the form of digital and physical actions. That’s why Th0masHD is perfect for us – he’s a big international name, he’s insanely talented, and with his games and persona, he reaches a vast crowd of gamers and fans worldwide.

As you can already tell, the first Fortnite player for Astralis is a Danish player Th0masHD. 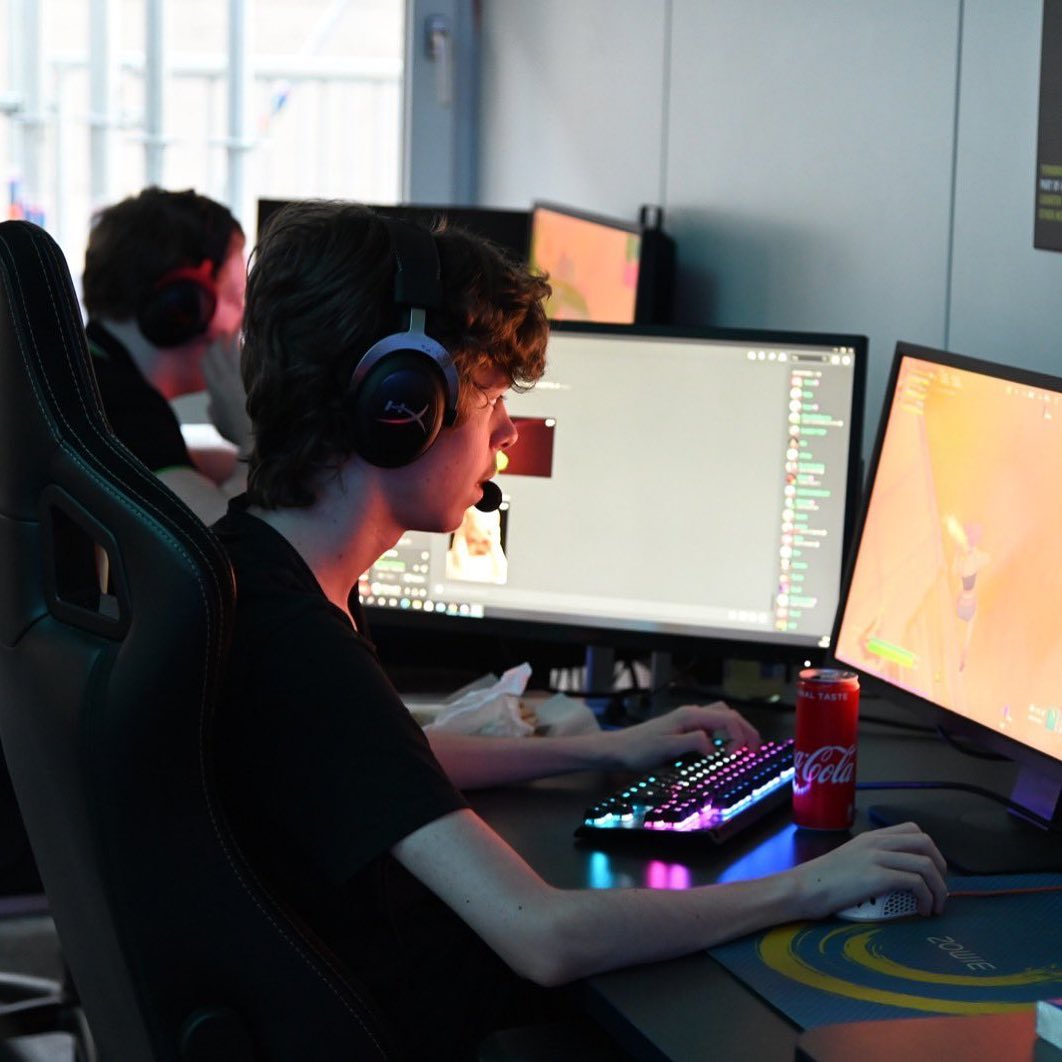 You can also check out: Fortnite Chapter 3 is closer than it seems

Th0masHD is quite popular in his region – he has 215 thousand followers on Twitter and around 120 thousand subscribers on YouTube. For now, however, he’s just starting to achieve his success. His best result is his win in the FNCS Grand Royale Europe Qualifires with Queasy and Anas in November 2021.

As an Astralis member, Th0masHD will participate in the Chapter 2 Season 8 FNCS finale during November 20-21. The prize pool of the tournament will be $5 million. 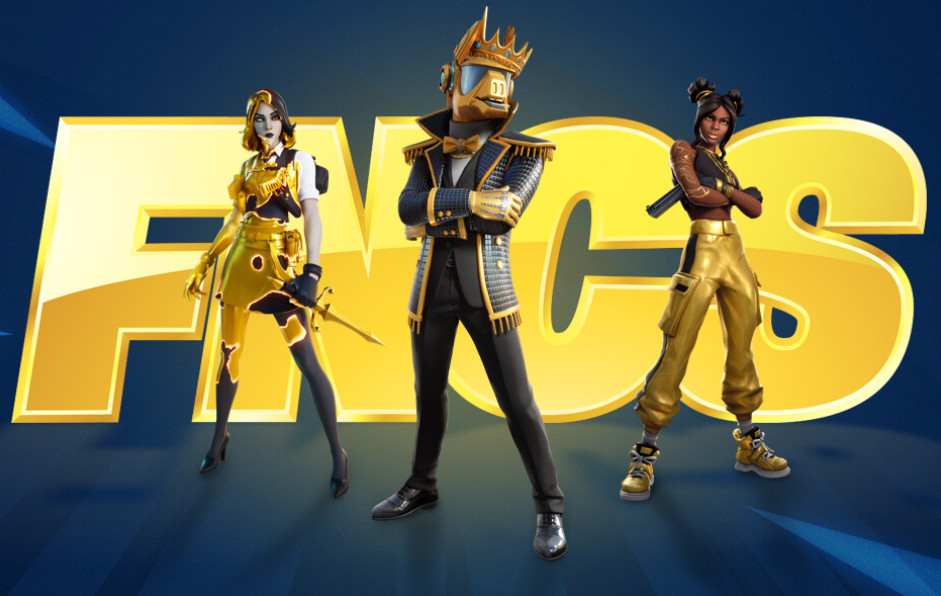 Now Astralis fans have even more reasons to follow the team, and Fortnite players possibly have a new favourite player.