The second official teaser for Chapter 2 Season 7 of Fortnite

The second official teaser for Chapter 2 Season 7 of Fortnite is already all around the social media, just like the crop circles are all around the fields of Colossal Crops. You’ve probably already seen them before, but now there are 3 circles, which is much more than just one or two. 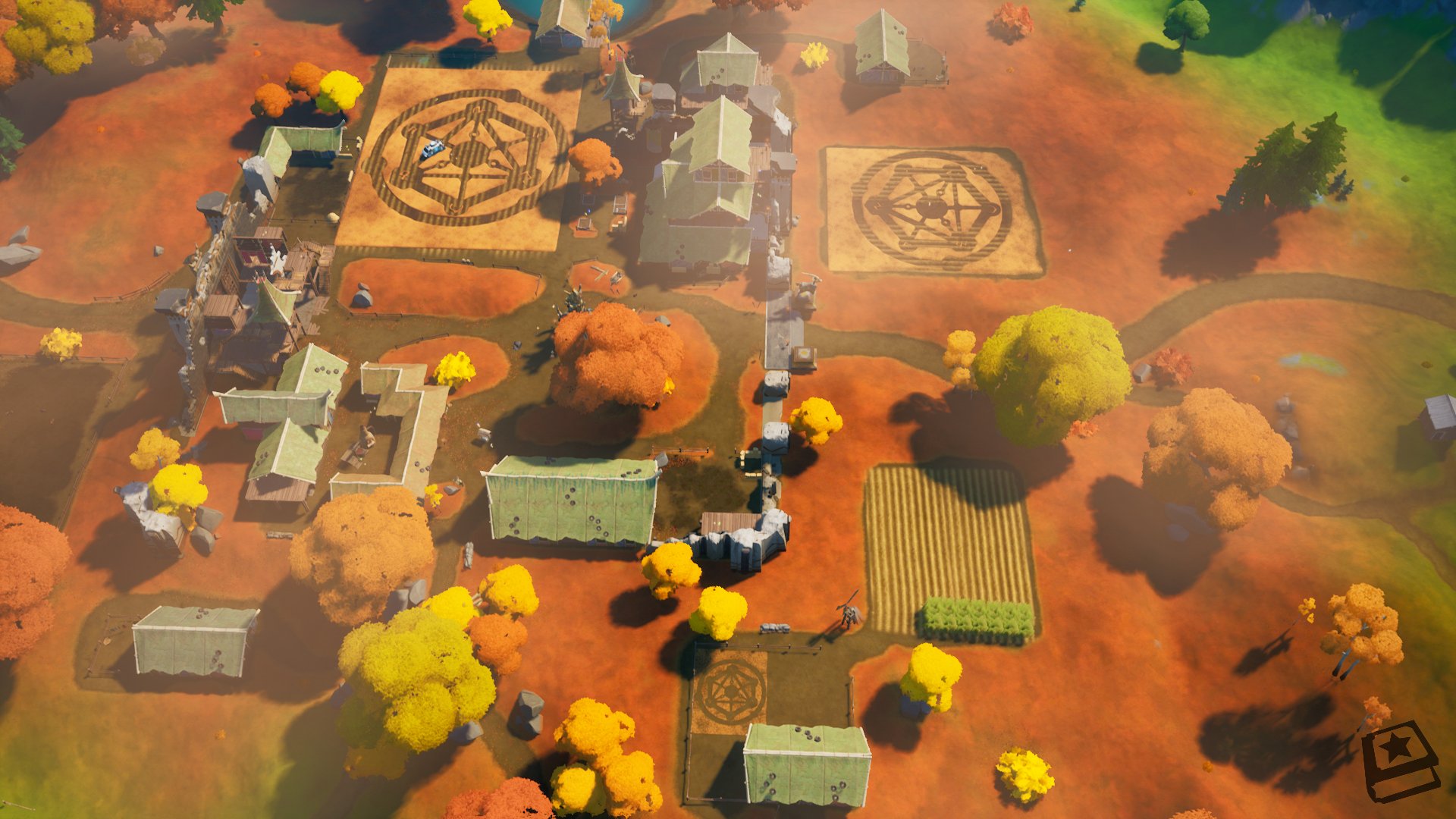 The new teaser that came out today shows how the aliens test out human things.

When placed onto the face this strange plastic device seemed to make us appear as unrecognizable.

The second teaser tells us about the shotgun on the right. Its Save the World version is called Pulsar 9000. The shotgun fits the alien theme perfectly, so we can expect to see it in the next Season.

The third teaser tells about a strange object with a hole in the middle, which is normally called a guitar.

The second teaser for Chapter 2 Season 7 of Fortnite is also a teaser of a new gun, and possibly a teaser of another collaboration with DC.