How to get the Raise the Cup Fortnite emote

Recently a new tournament called “Raise the Cup” has been announced. The tournament starts on August 18th and anyone can participate. Even if you’re in the Open League, you’ll still be able to play the tournament and try to win the emote. 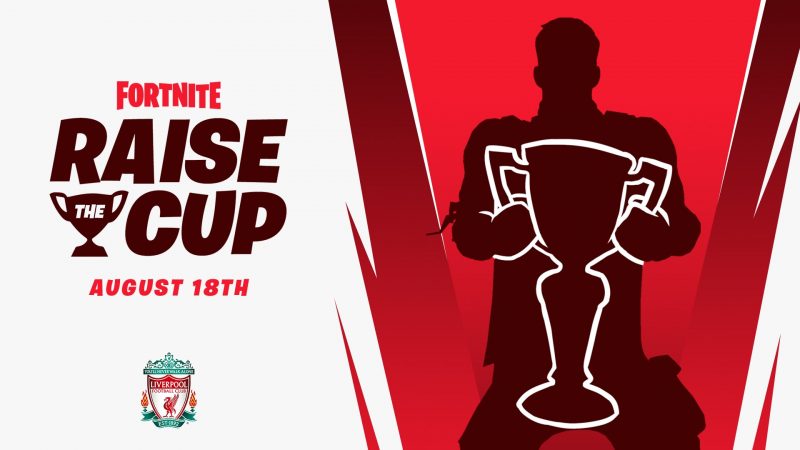 This tournament is the first one for squads in Chapter 2, so the points system is also changed to fit the players count.

Eliminations: 2 points for each one.

This is an open competition that will depend on your Arena hype points. The tournament will be divided into Open League, Contender League and Champion League.

The prize will be the “Raise the Cup” emote. To get it, you’ll need to take at least the 1000th place for Europe, 625th for East NA, and 250th for West NA. The emote will also appear in the in-game shop later, so you will be able to buy it if you didn’t manage to get it for free earlier.

Epic Games don’t seem to cooperate with Liverpool FC, but the reference of the emote is clear (Liverpool FC won their first gold on 26.06 in the history of English Premiere League):

You can read the tournament’s full rules list here.

You can also check out the new Joker pack here.