A pack of “Lava Legends” became available on mobile , consoles and PC. This set contains recycled skins “Battle Hound” and “Valkyrie“. The skins seemed to come out of the volcano’s mouth and the lava still runs down their suits.

The pack consist of the following items: 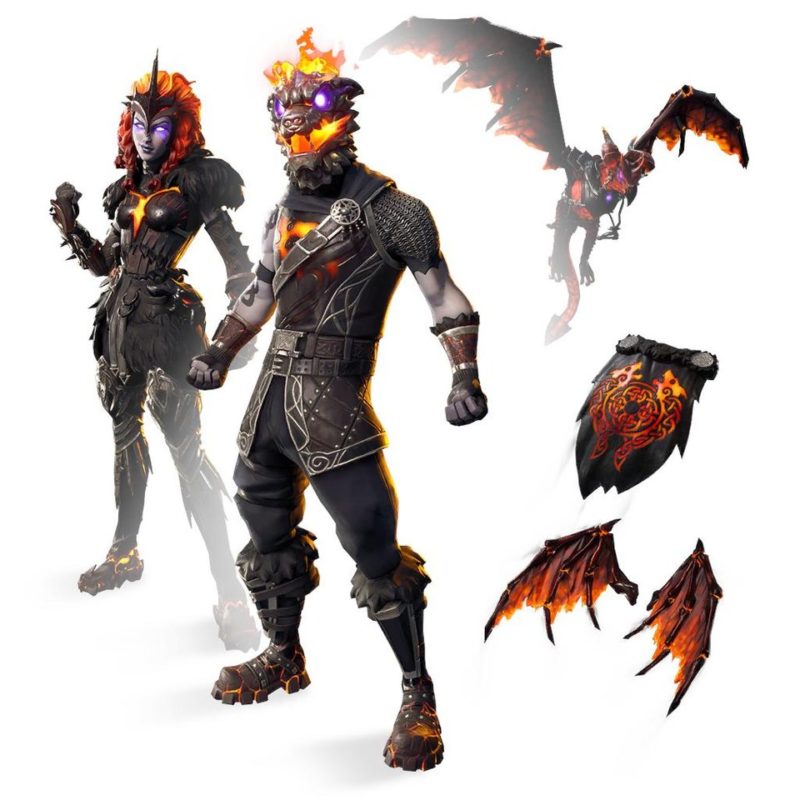 The price of the set varies depending on country and platform:

Most likely, the set will last about a month in the game, as it was with the Frozen Legends Pack, but if you like these skins, you should hurry.

What do you think about this set? Are you going to buy?