Even though Fortnite has a brand-new Chapter, you can level up the Battle Pass just like before. The challenges are slightly different, and there are a few new ways of getting XP. From now on, almost each of your actions in pretty much all the game modes gives you XP. But first things first. 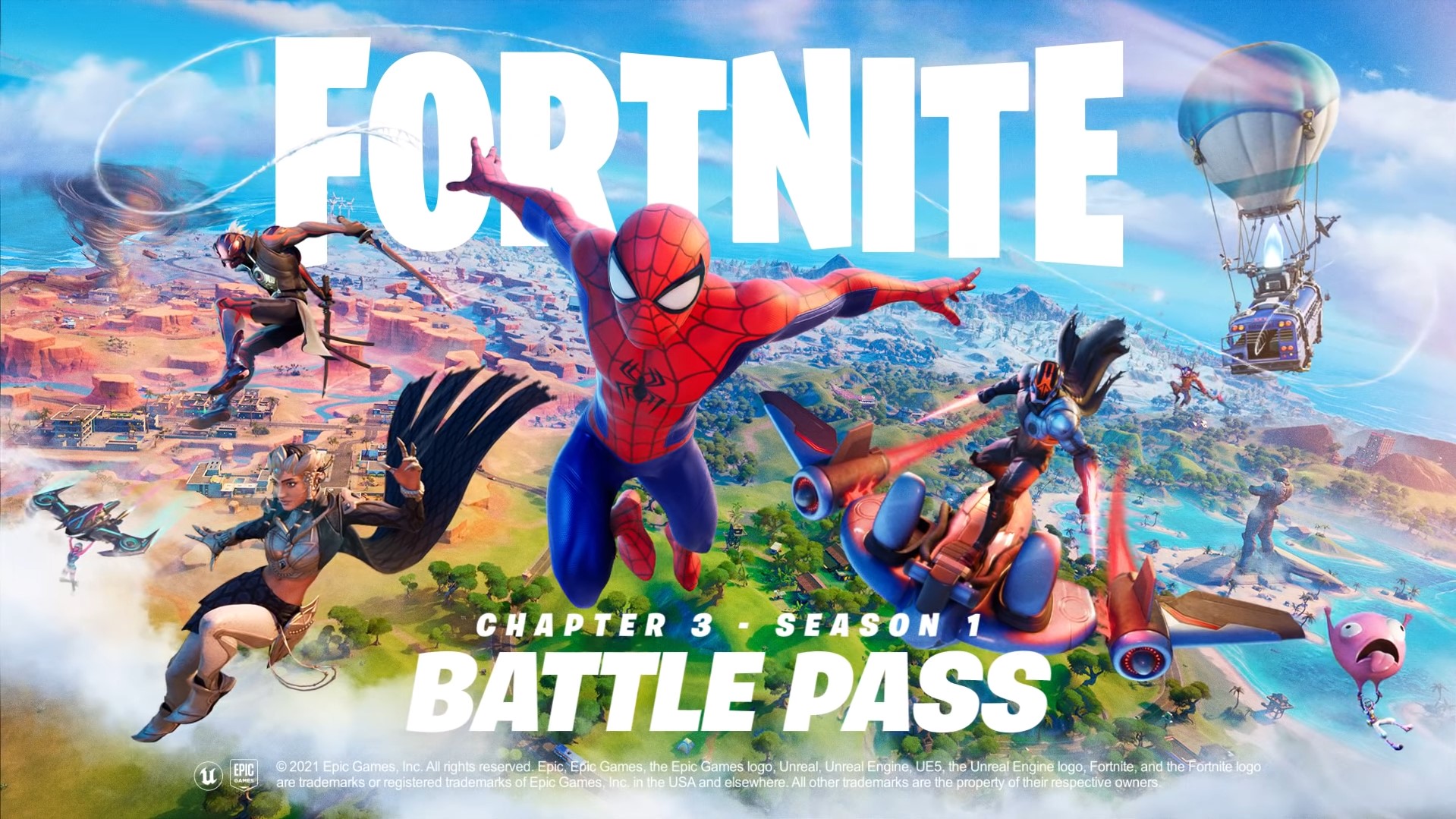 Exact XP numbers for each level

Let’s start with the amounts of XP you need to get.

Here’s the image showing all the exact numbers: 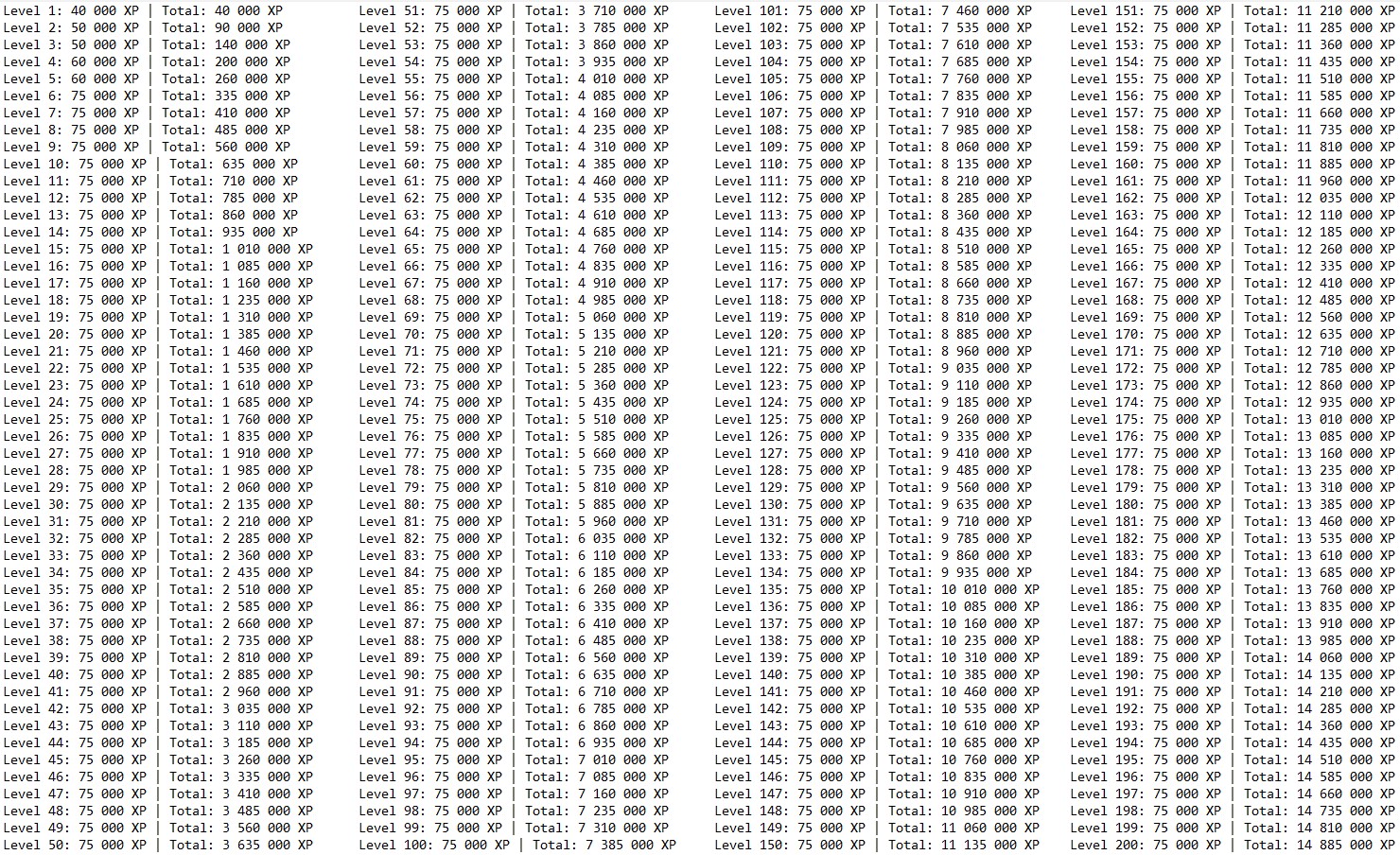 How to level up

There are several ways of levelling up in Chapter 3 Season 1.

New 250 XP challenges appear in the game every day at 14:00 UTC. You won’t get anything from these 250 XP, but if you complete the daily bonus goal, you will get a lot more.

If you complete all the daily challenges every day throughout the whole season, you will get 4,680,000 XP in total. This isn’t enough to get the 100th Battle Pass level. 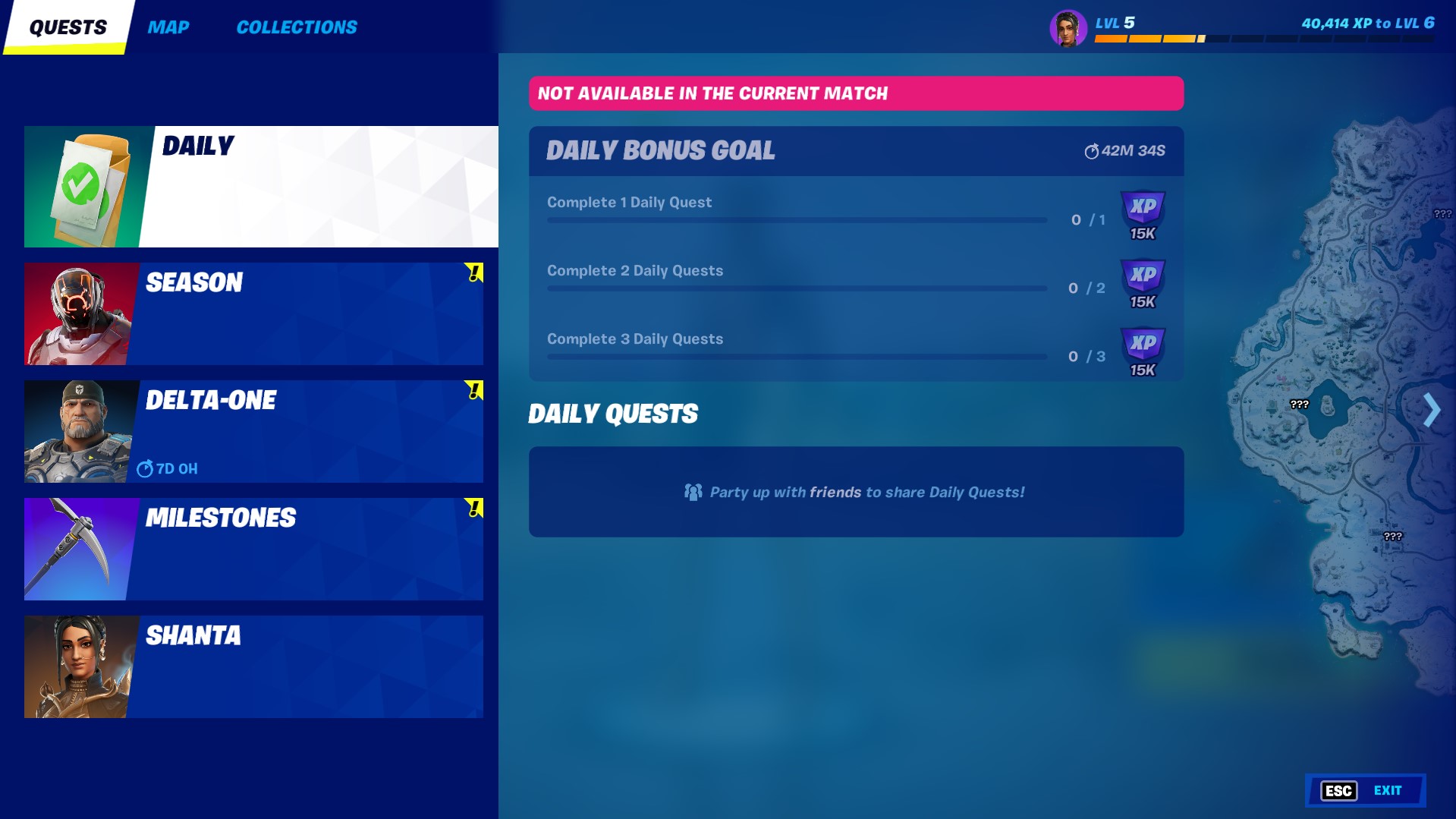 Notice: is you missed a day of these challenges, you will still be able to get the lost XP from the XP bonus.

Besides the daily challenges, there also are the weekly challenges and the milestones. Outfit challenges also give you XP, but we don’t know anything about the future ones, so they aren’t mentioned in this article.

If you complete the weekly challenges, you will get 4,125,000 XP in total. Weekly challenges stay there for the entire season and don’t disappear, so you can complete all of them whenever you want. 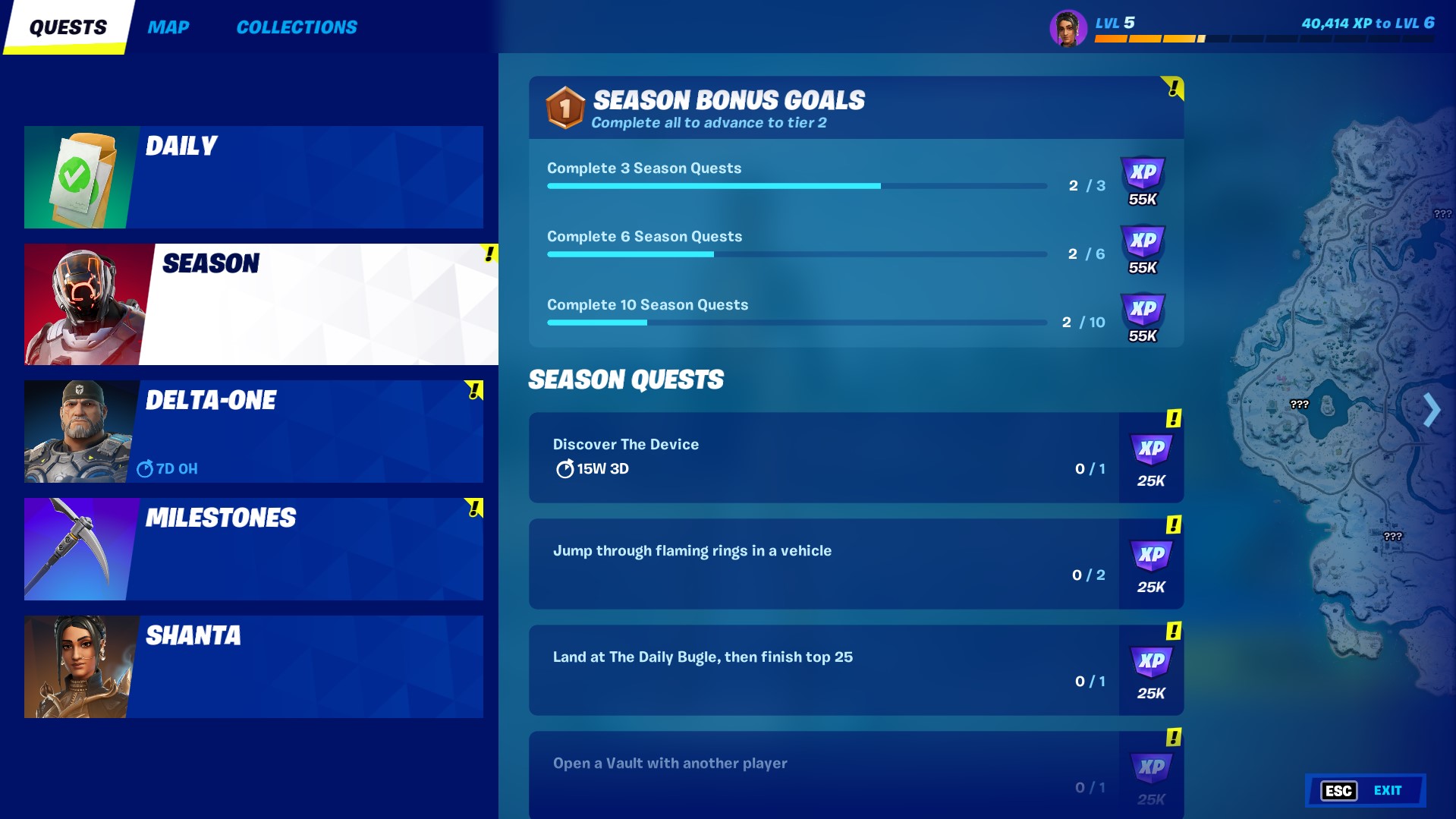 There also are the Season bonus goals, which can give you an additional 475,000 XP (for all the weeks).

Milestones in Fortnite Chapter 3 Season 1 are basically the punch cards from the previous seasons, and they also are another way to level up the Battle Pass. Each milestone has 20 stages and each stage adds the same amount of things you need to do as the previous one (Spend bars: 2500 bars (stage 1) 5000 bars (stage 2)). 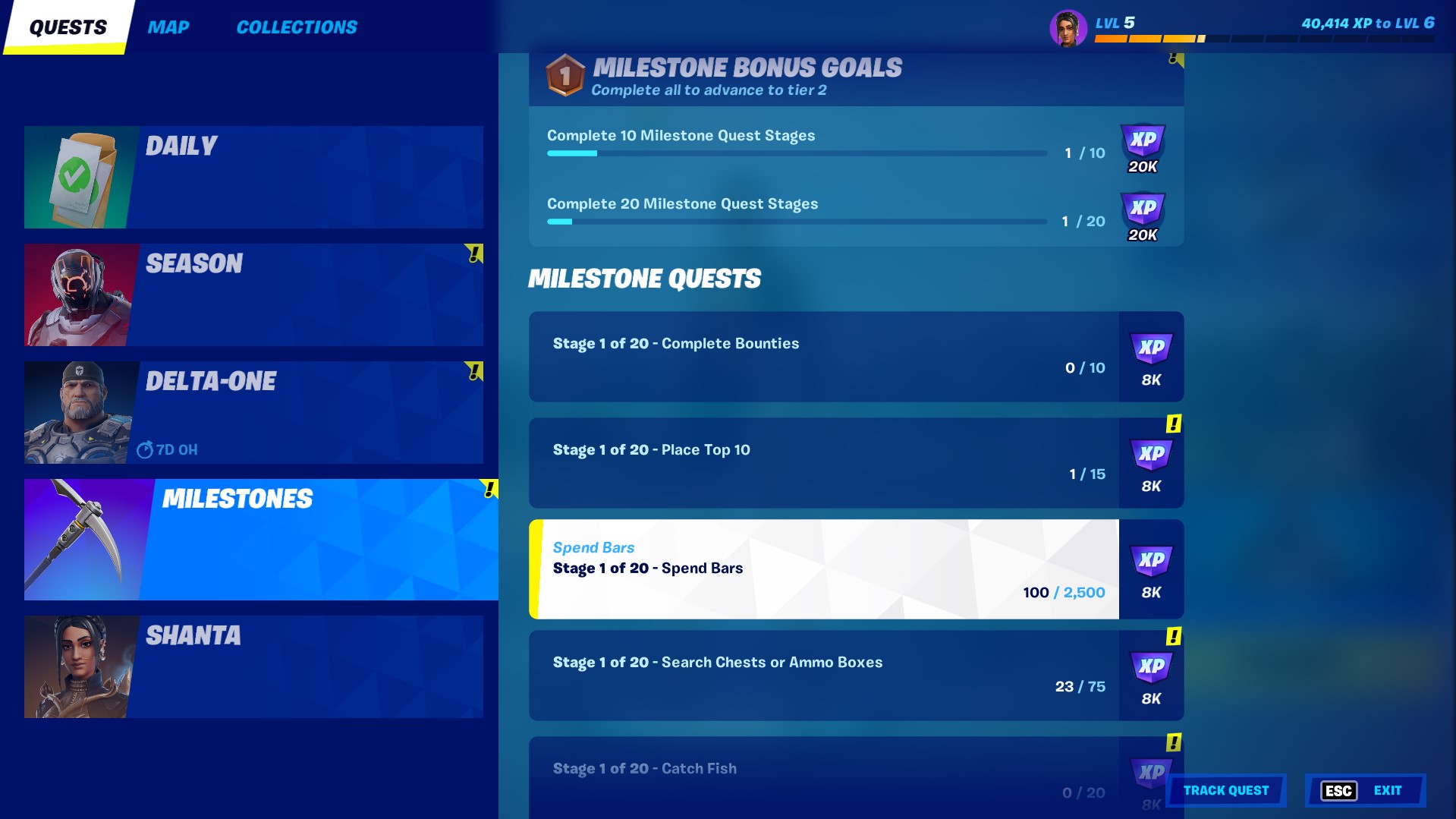 Besides the challenges listed above, there also can be the event ones. They usually can give you around 1 000 000 XP.

So, if the only thing you do is complete challenges, you can almost get the 200 Battle Pass levels.

You can still farm XP in Creative hub, but this might not work on consoles. Just launch Creative mode, load into the hub and use any infinite emote. Each 15 minutes through 1 hour and 15 minutes will give you 12,000 XP (you can only get 60,000 XP per day). 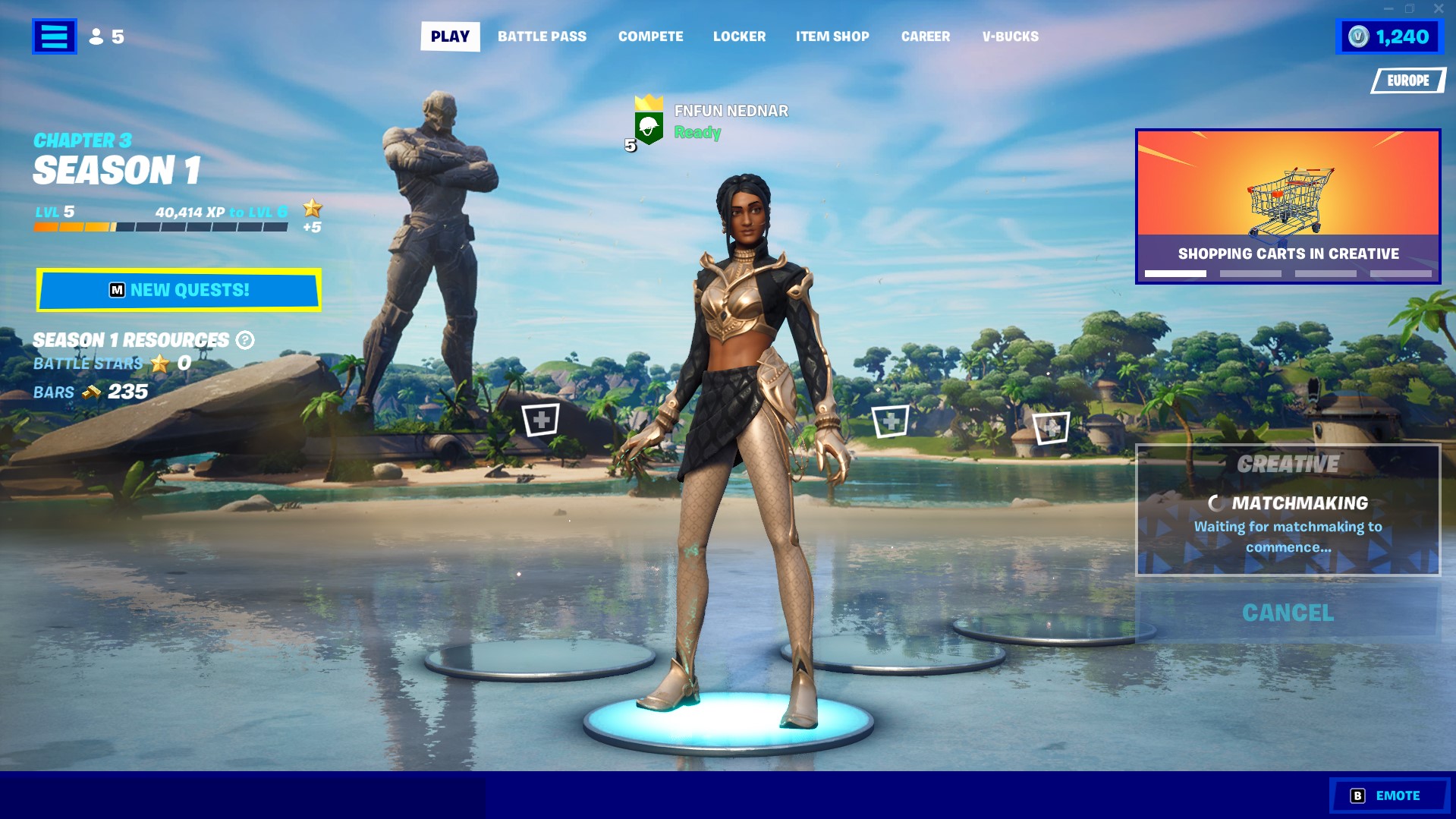 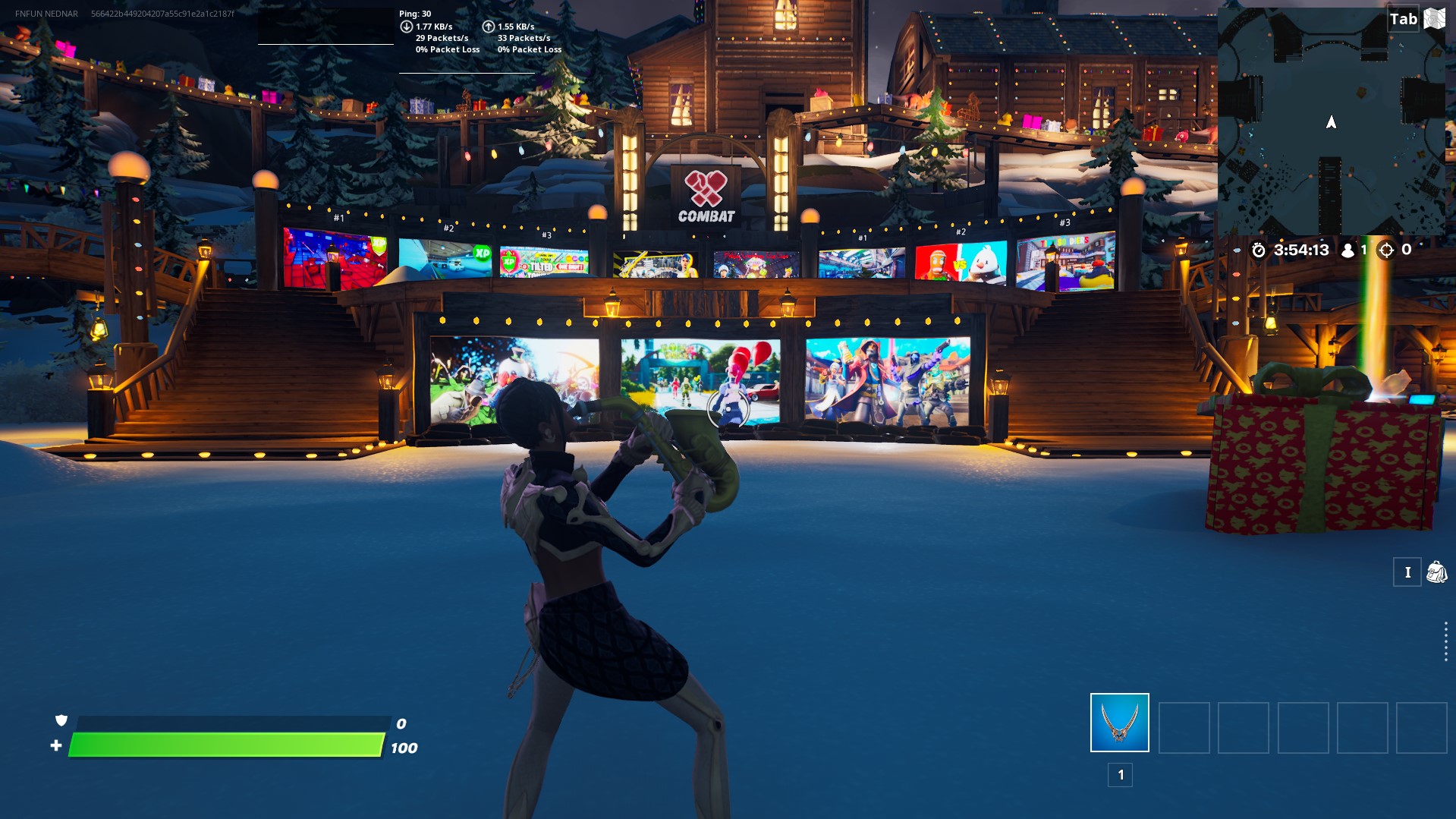 Important: using bugs while playing Creative Maps can lead to getting your account banned.

You can also get XP while playing Creative maps. I recommend choosing one of these two death run maps:

You can get up to 125,000 XP by playing Creative Maps, but you can combine the maps with the AFK XP in the Creative hub.

If you play Creative mode maps every day, you can get 13,000,000 XP (174 levels). This is easier and faster than completing challenges.

If you have the Save the World game mode, you can also get Battle Royale XP there. Here’s how much XP you get for each mission:

If you want to level up your Battle Pass and get as many levels as possible, I recommend you playing Fortnite every day and doing the following: