How to Watch the Fortnite Chapter 2 Season 7 Finale Event

A couple of days ago, the Fortnite developers published the exact date and time of the Chapter 2 Season 7 Finale Event ‘Operation: Sky Fire’. This article will tell you how to watch this event and not be overboard because there are many nuances.

When is the Fortnite Season 7 Finale Event

The ‘Operation: Sky Fire’ event mode will become available 30 minutes before the start, so that players have time to take their places in the mission. And since servers are usually overloaded quickly closer to the event, log into the game one and a half or two hours before the start. So, you can say, reserve a place for yourself at the event and become an observer of the live event. 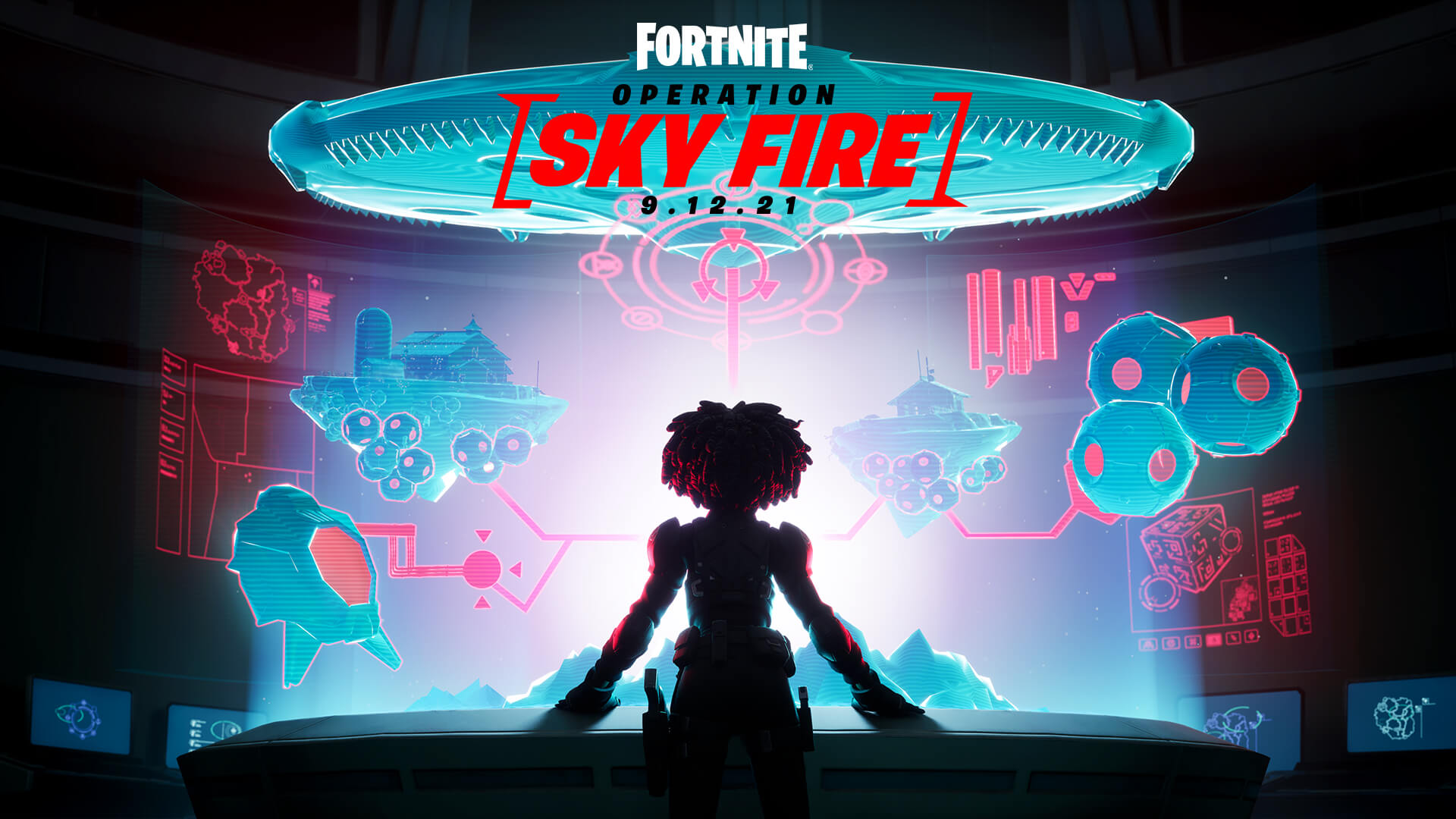 You can join the event with a full lobby of 16 friends, so bring the whole squad and more to help you tackle Slone’s secret mission.

After the event, you will not be able to upgrade the Battle Pass and receive Styles for Kymera. This means that the downtime between seasons will begin immediately after the Fortnite Season 7 Finale Event ‘Operation: Sky Fire’. 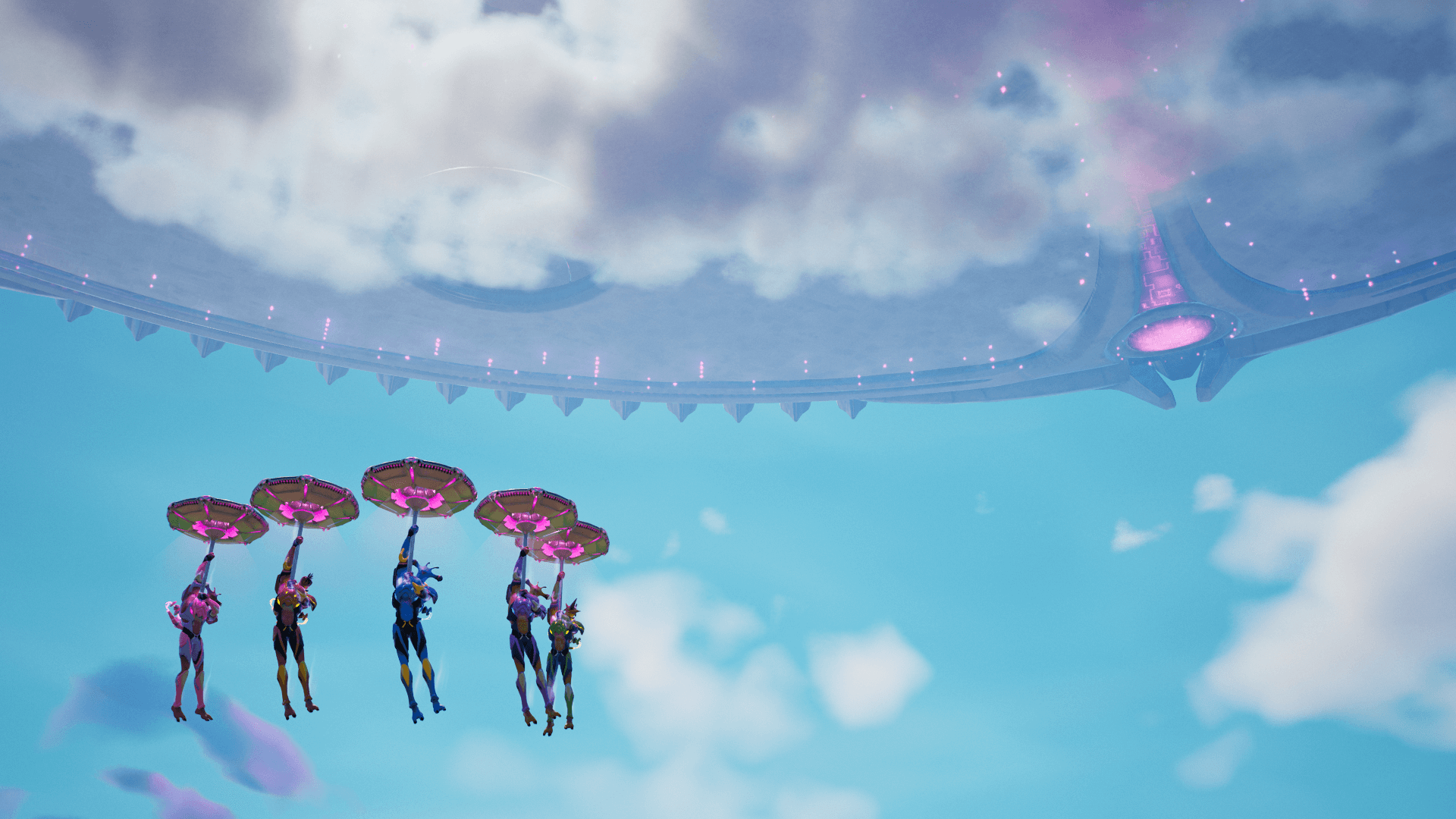 According to leakers, the downtime will end only on September 13th. Any unclaimed Battle Stars or Alien Artifacts at the end of Chapter 2 Season 7 will be automatically redeemed for rewards and styles starting with the earliest available unlocks, so if you want to snag a particular option, exchange them now.