We’ve been waiting for Indiana Jones to come since the start of Chapter 3. The reason for that is the fridge found in the desert biome. This might seem like a good reason to close the article, but don’t do that just yet. In one of the movies, Indiana Jones hid from an explosion in a fridge, and when he opened it, he found himself in a desert. That’s probably not something you would try in real life, but a lot of people remembered this stunt, including Fortnite developers, who placed an Easter egg on the map. 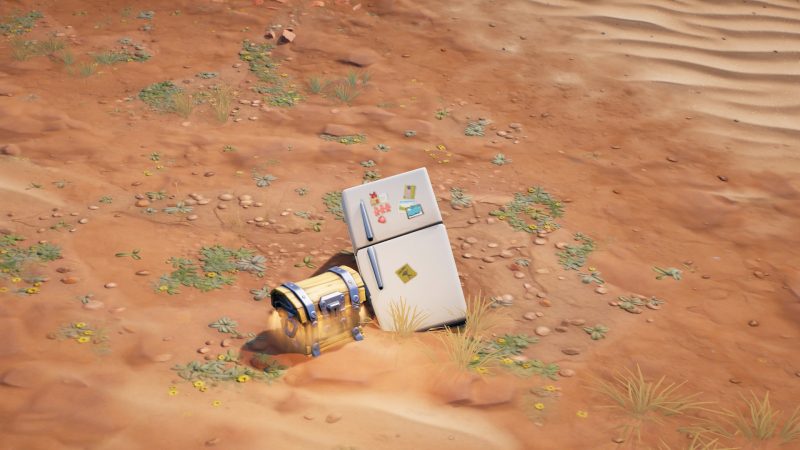 Finally, the rumors about the collaboration – Fortnite will actually get the Indiana Jones outfit. However, this won’t happen soon – we’ll need to wait until Chapter 3 Season 3. Seems like it will be a great season if you also count the rumors around Darth Vader.

We don’t know what to expect from the collaboration between Fortnite and Indiana Jones. We will definitely get the main character as an outfit, but we don’t know anything about other things. It would be cool to get something like a treasure map used to solve puzzles and find treasures, but we don’t get a lot of things like this now. 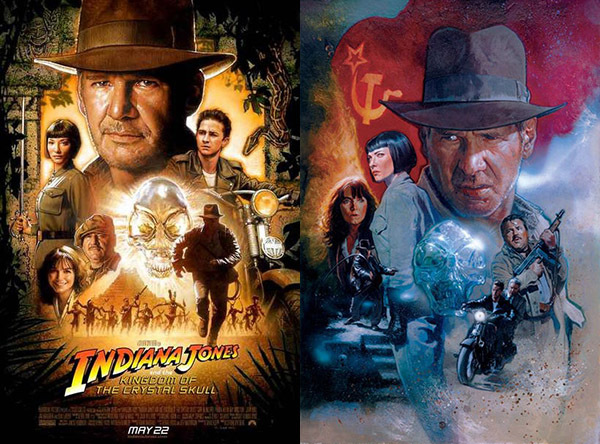