Tilted towers is one of the few popular locations on the Chapter 3 map. First, this landscape was attracting players with an icy landscape, then – with an old look or a giant airship. The airship isn’t there now – it was destroyed during a confrontation between the IO and The Seven. 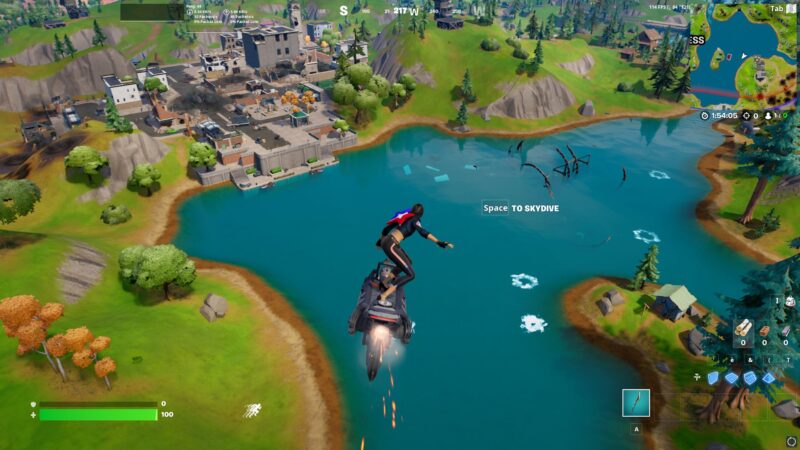 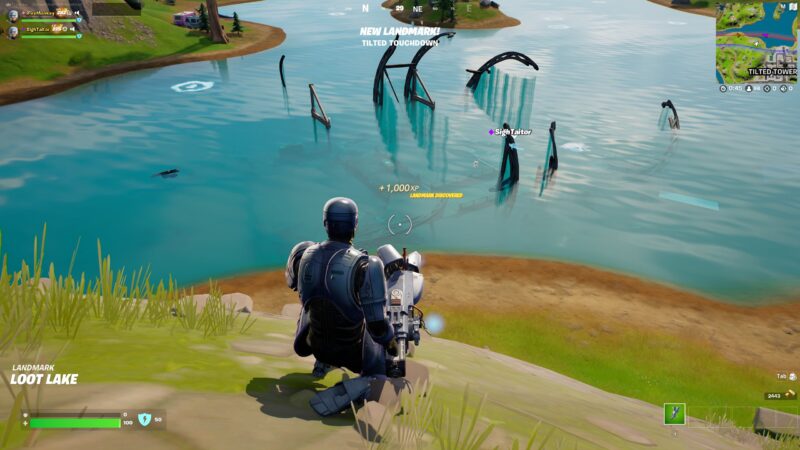 Now, the debris of the airship are sunk in the Loot Lake. Hopefully, they will disappear before they do any harm to the ecology. And if you are wondering how this location is related to the article’s topic, it’s simple – the mentioned changes are leading to a global event.

Read more: The list of All Fortnite Icon skins

It’s not a secret that dataminers were leaking map images with IO and The Seven’s land at the very start of the season. Today, on May 15, we’re at the last stage, when The Seven have reclaimed everything besides Command Cavern 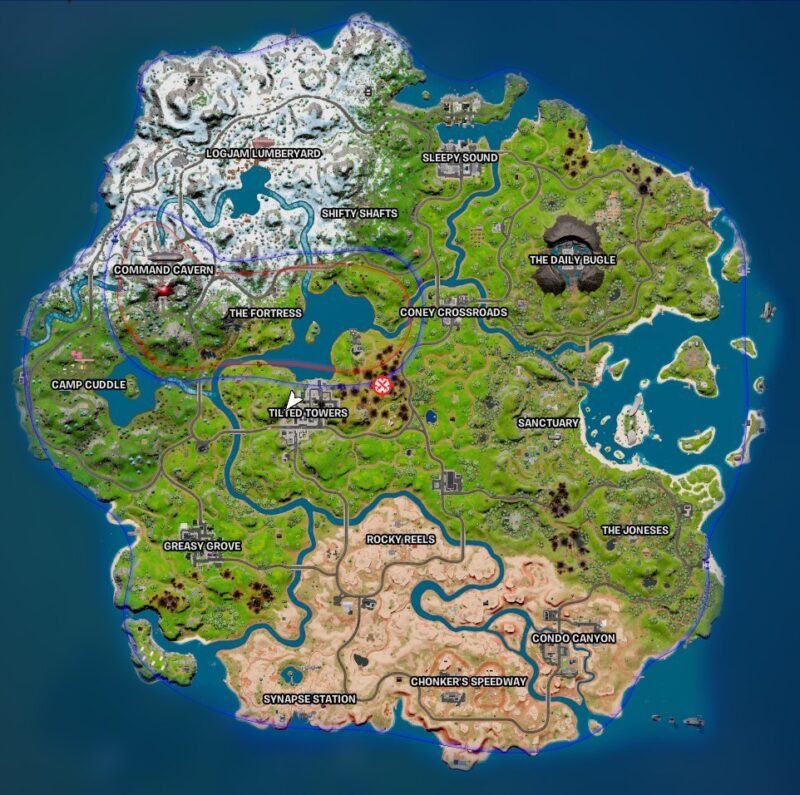 According to dataminers, there will be a new object on the map after the 20.40 update comes out on Tuesday, May 17 – DDMachine. It will be located in Loot Lake, north from Tilted Towers. If you’ve completed the Resistance challenges, you probably know that we’re talking about the DoomsDay Machine.

Last time, a Doomsday Machine was built at the Agency by Midas and Jules. After it got activated, a terrifying and non-less beautiful even started – the water Storm. The purpose of the Doomsday Machine was to destroy the Storm and the Loop, but, as you know, that didn’t happen. 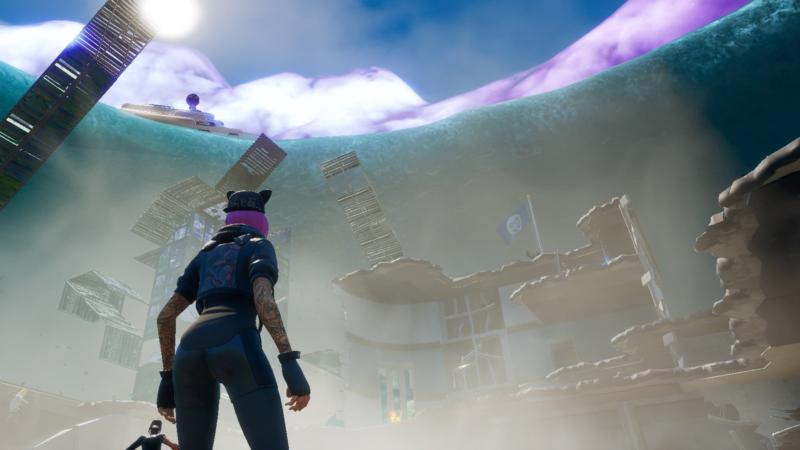 At the moment, the Imagined Order is creating a new machine to resist The Seven, and probably also destabilize the weather. It turned out that the item’s files have some lines telling about lightning strikes. The last time they happened, they created a new weather event on the map, so we might see the same happen this time. Is there going to be a new disaster that will take over the island once again? It’s hard to tell for now, but a lot of dataminers think that the theme of the Chapter 3 Season 2 event will be the activation of another Doomsday machine. 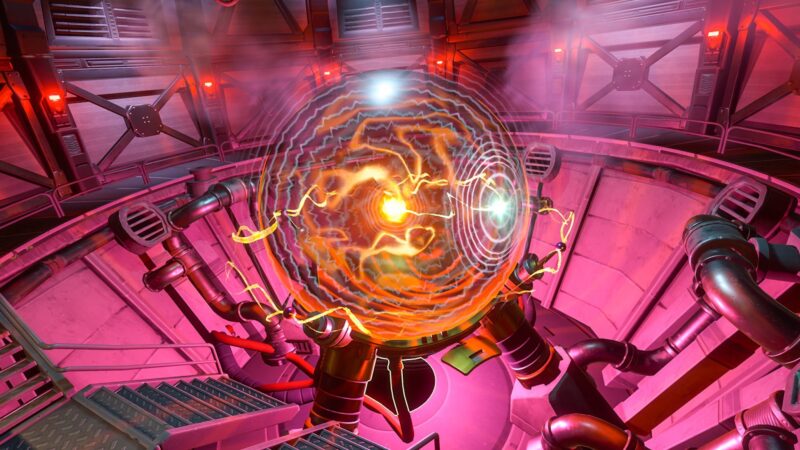 An interesting detail: both the Doomsday Machines from Chapter 2 Season 2 and Chapter 3 Season 2 of Fortnite were capturing their energy from the Loot Lake. There’s a chance that the new device will use the water from the lake, because the files mention chests spawning underwater, and the water level should decrease to allow that. Who knows, maybe we’ll even see Midas himself? 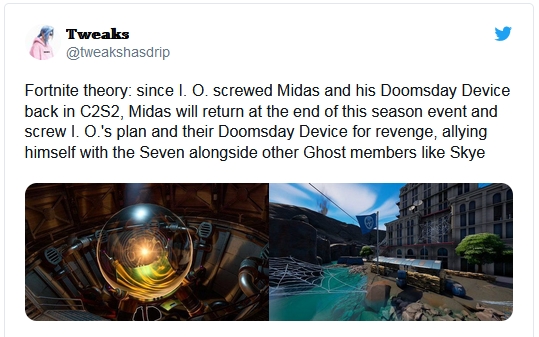 As you can see, the island is still full of mysteries and secrets, so let’s wait for the event to explain at least some of them.

The 20.40 update will be the last one this season. Who knows what will it bring to the game – more destruction or the long-awaited event files?