New Fortnite collaborations get announced or leaked, and this collaboration with The Last of Us fits the tradition. According to iFireMonkey, the next game that is going to merge with Fortnite actually is The Last of Us. However, this information isn’t approved officially, but there are a lot of hits that it might be true. 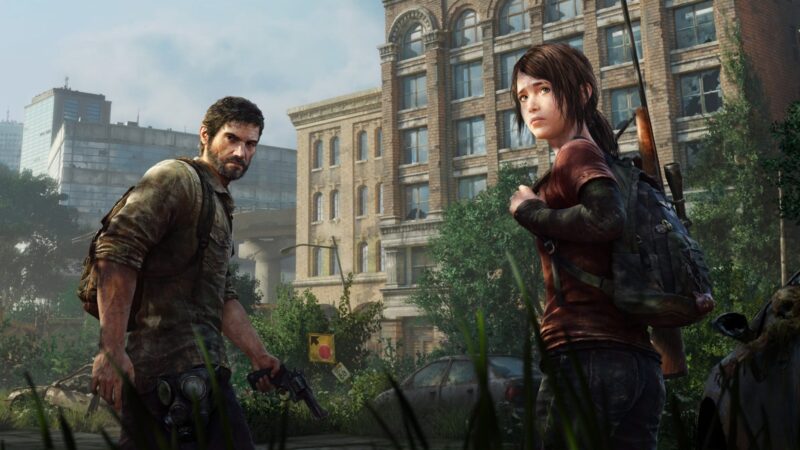 The main characters of this iconic zombie apocalypse game, Joel and Ellie, might arrive to the Fortnite island as a part of the advertisement company for the remake of The Last of Us, the first game of the series. This somewhat unexpected remaster should be released on September 1 this year, and the characters themselves should become available a little earlier.

If the collaboration actually happens, we can expect to see the main characters as outfits, their accessories and something else – probably, a loading screen, or maybe even a challenge pack.