John Cena – rapper, actor, wrestler and just a good guy – is coming to Fortnite soon. You probably know him for his role in the Peacemaker show, or in The Suicide Squad movie. Or, perhaps, you know from his wrestling career or from the memes. 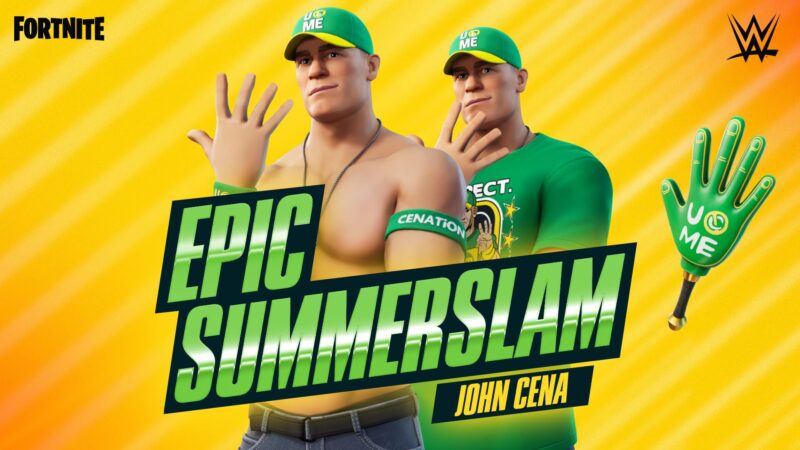 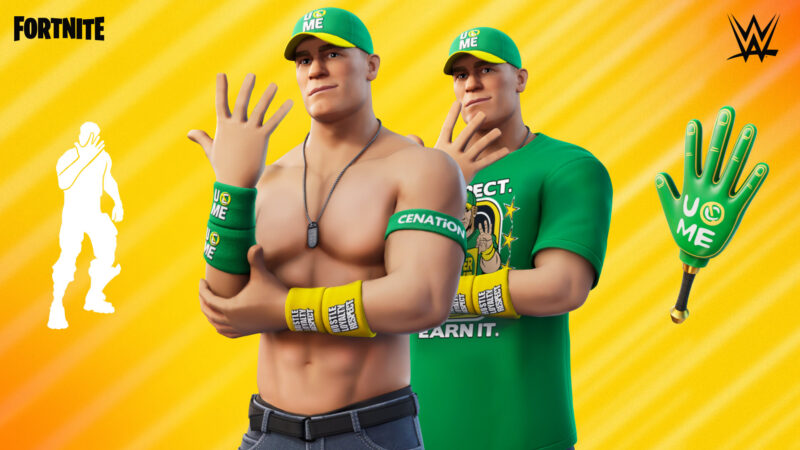 Fortnite players have been waiting for Peacekeeper to come to the game for a long time, but for now, we’re only getting John Cena as an actor or wrestler. There will be two styles – with a t-shirt and without it. The t-shirt has the motivating “Never give up” text, which might help if you’re fighting an Aura or a Dynamo. 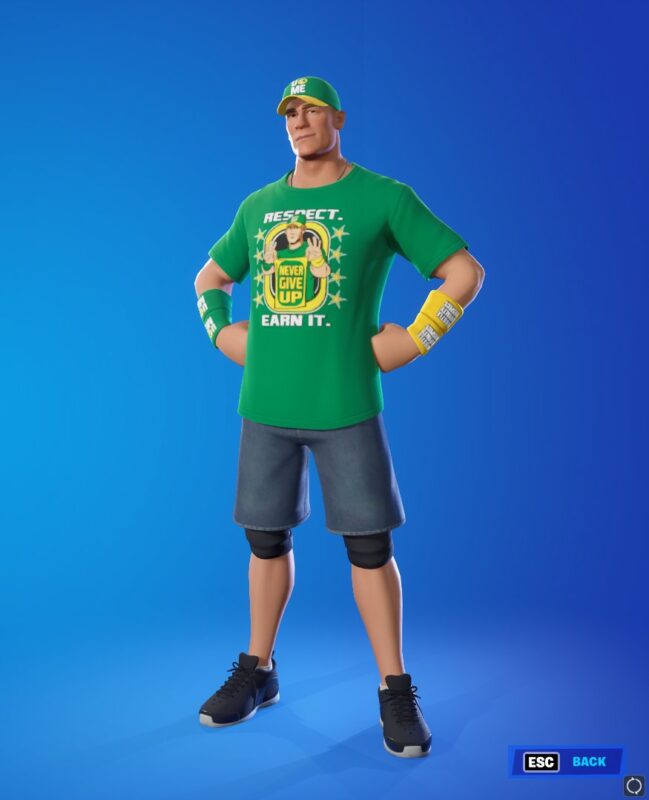 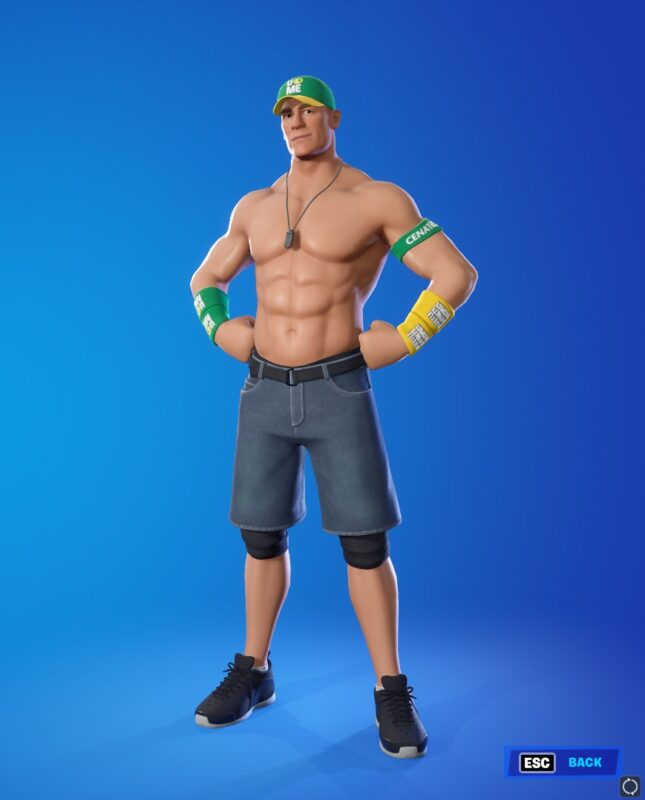 Besides the outfit, John Cena will have an emote, a back bling and a pickaxe.

The John Cena outfit featuring the Entrance Gear and Ring Gear styles will become available in the item shop on July 29, 00:00 UTC.