Datamineers do not keep themselves waiting: as soon as the update, they immediately begin to dig into the code and give out all the secrets of Epic Games. One of these secrets is a small line that John Wick’s skin will appear in the store of items.

The name of the expected skin is John Wick. And this is not the Reaper of Season 3, this is a new version of the killer from the film. 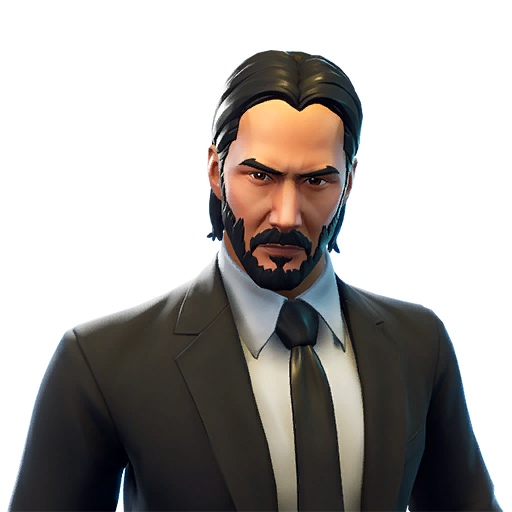 It should be noted that the players waiting for the event with John Wick suggested that his skin would appear soon in the game. The style of the wounded John was also found:

Along with the male skin, datamineers expect and female:

The face, unfortunately, is still unknown. And whether female skins will have styles is also unclear.