Leaked Fortnite Season 3 map turned out to be fake

Chapter 2 Season 2 ends in just a couple of days, so a lot of players are interested in what will happen when new the new season comes. Some people build theories and guess what will happen, some make concepts, and some even flood the map themselves posing as “Leaked Fortnite Season 3 map”. 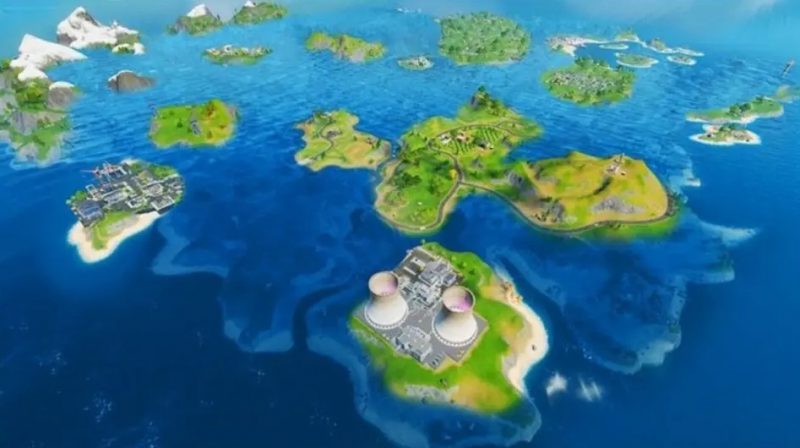 There’s one image that almost everyone has seen. It’s a picture of the current map but flooded, and it looks pretty realistic, so players took it seriously. They probably shouldn’t have – image’s creator has already confirmed that it’s fake.

just to confirm, no this is NOT a map leak pic.twitter.com/FFku70FApy

It’s fun to see how players are already upset with the new map, even though it’s not released yet. We’ve already seen something similar at the Season 1’s start when Lucas7Yoshi showed everyone the season’s map, but most of the players thought that it’s fake. 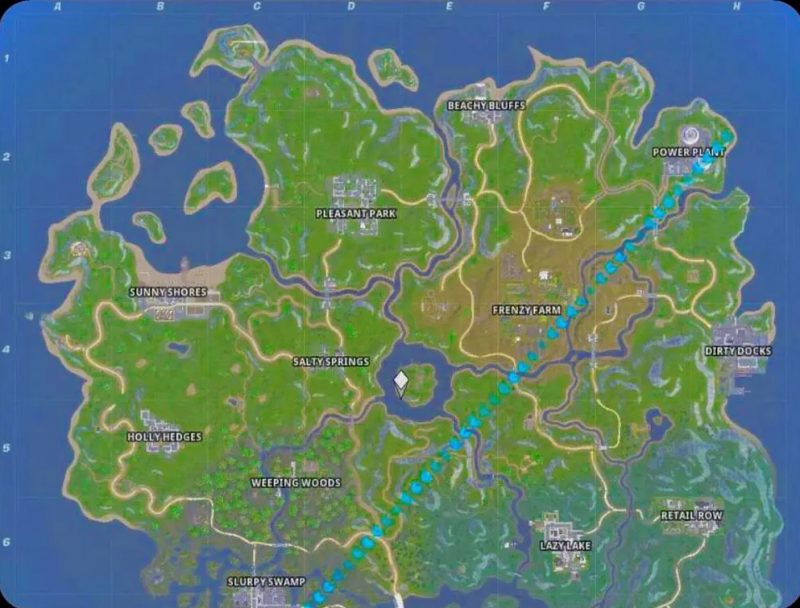 Maybe we expect too much from the upcoming season, but I think Epic Games won’t disappoint us and will create something really cool for Chapter 2 Season 3.