It’s not yet known if Season 3 will be as long as Season 2 because it depends on the situation in the world and the company itself.

Due to the fact that the world now is in really bad condition, Season 3 was delayed several times. The first delay was because of COVID-19, the second time the reason was Epic Games’ troubles with developing the game, and now it’s because of protests all around the world.

There’s a post from the developers that say that Season 3 will be released on June 17th. But we can expect future delays because of the situation in the world.

Fortnite Chapter 2 Season 3 end date is not yet known, but we expect it to last approximately until October. But this supposition is only relevant if Epic won’t delay Season 3 again.

It’s hard to say anything about Chapter 2 Season 3 battle pass, but I can assume that the Season 3’s Battle Pass will cost 950 V-Bucks for the default edition and 2800 V-Bucks for level 25 as usual. We also probably still will be able to gift the Battle Pass for real money.

Also, remember that there’s a chance that Epic Games will add the Year Pass system with the new season. According to dataminers Epic still consider adding the Year Pass this year, so you can already expect some free space to appear in your wallet. There’s no information about the price yet. We don’t know anything about the price yet, but you can read here about the Annual Pass’ savings. 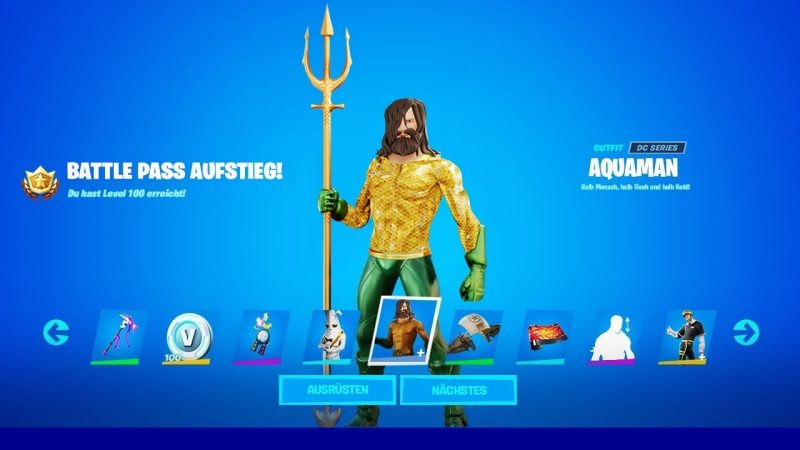 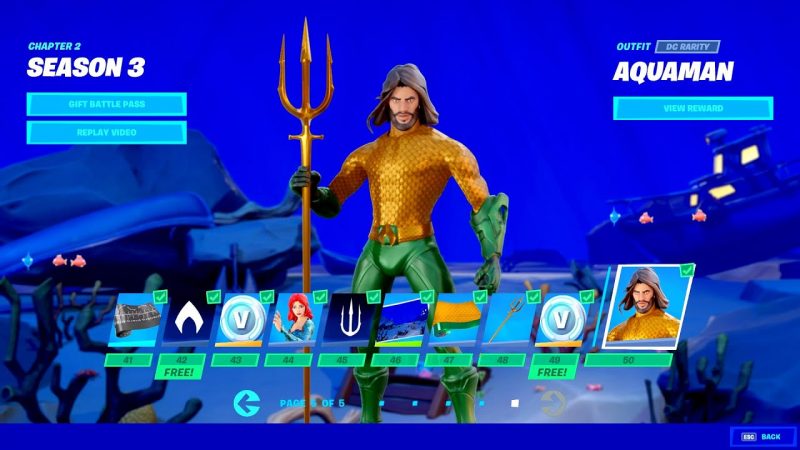 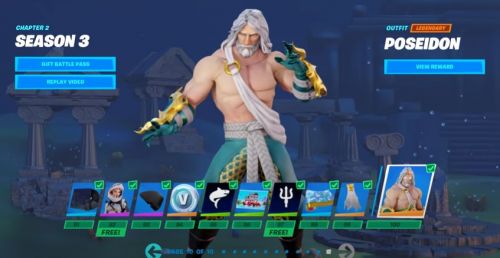 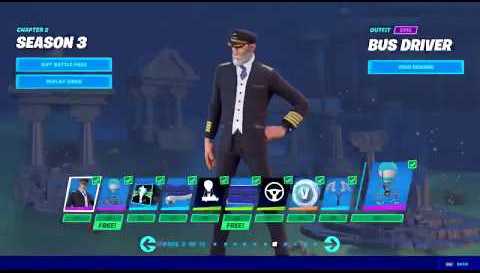 Chapter 2 Season 3 story most likely will be about the flood and its consequences. That’s how most players think, and so do I. This assumption is based on not just these leaked images, but also on the new Fortnite’s PS 4 icon. 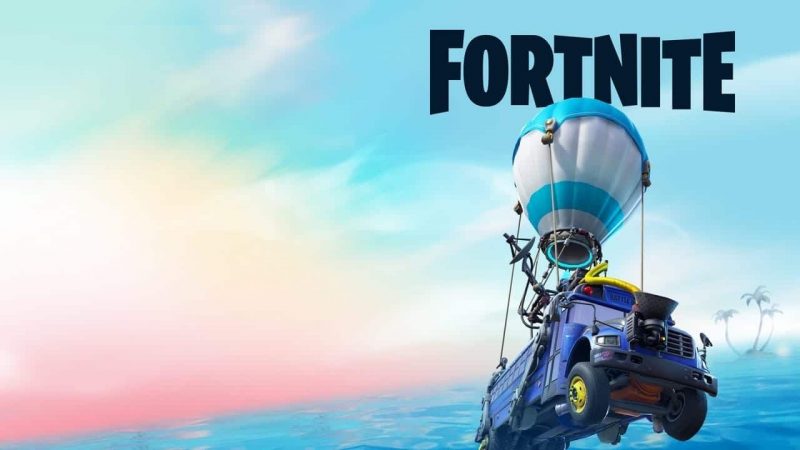 The image itself is a reference to one of the tournament’s trailer about Jonesy using the flare gun on a small island.

The islands from the video and the image are identical, so the water from the video will probably appear in the game. There are also some rumors about the flare gun being added to the game. 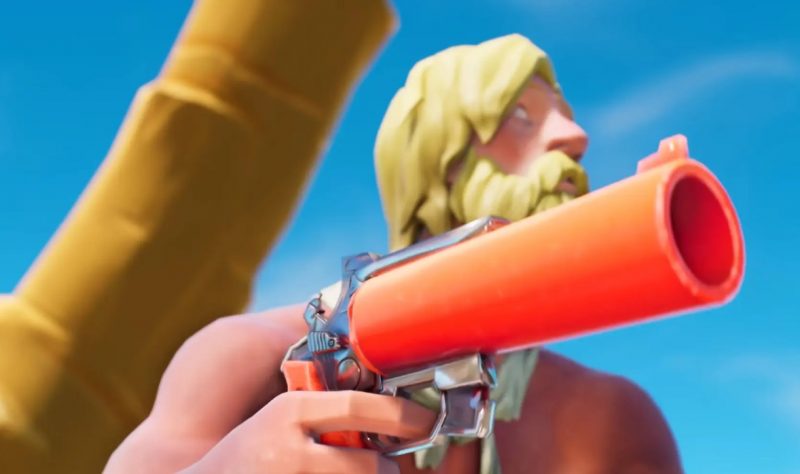 The island in the video also looks similar to the island from Spongebob’s intro, and now we have tons of jokes about this coincidence. 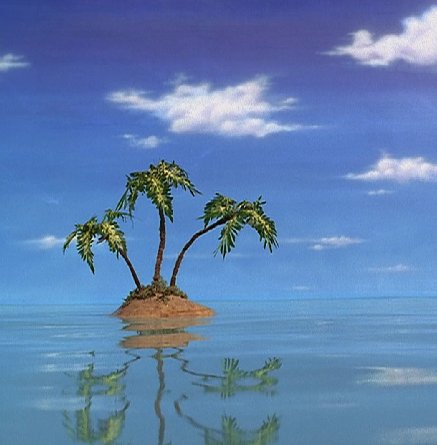 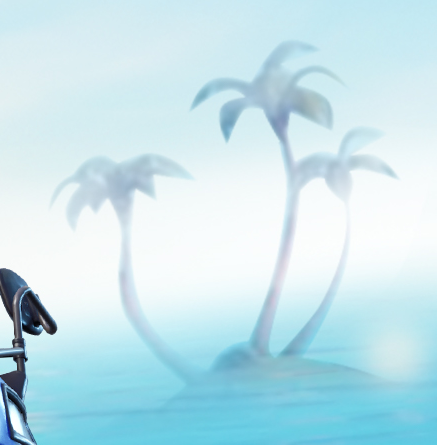 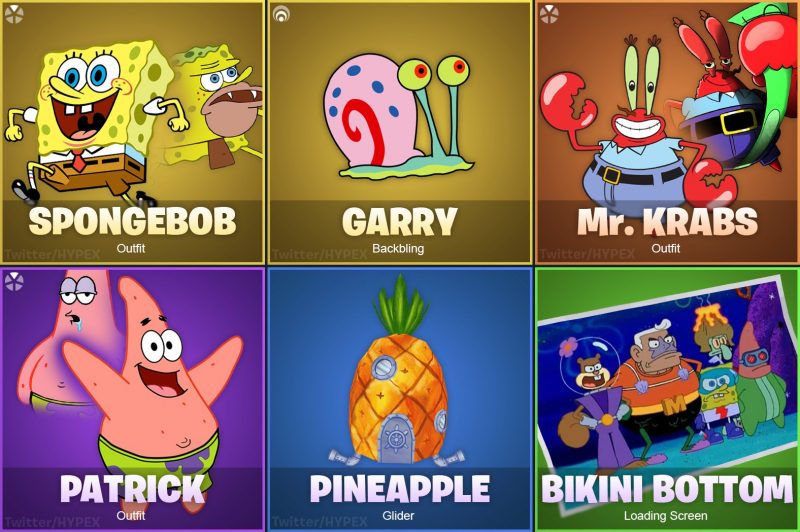 In Chapter 2 Season 1 people found the word NOAH on the map and created the rumors about the map being flooded in Season 2. If you’re familiar with the Bible stories, even by watching movies or cartoons, you’ve probably understood the reference to the global flood. 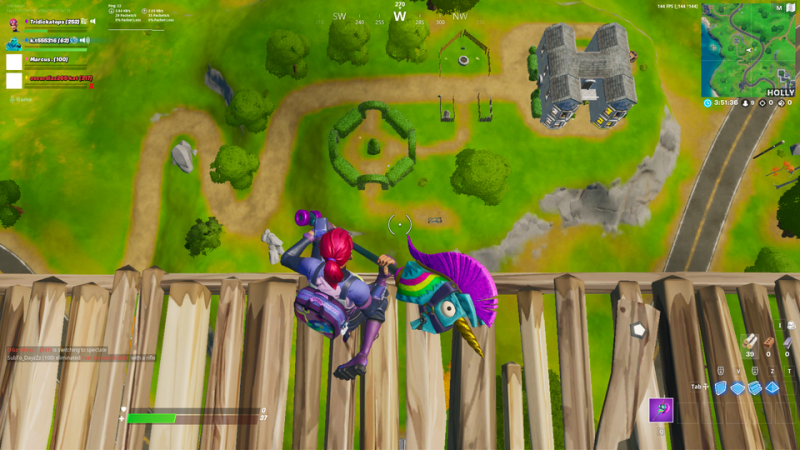 We haven’t seen the map yet because the season is not released, but we already have some concepts made by players. The most realistic one is shown down below. 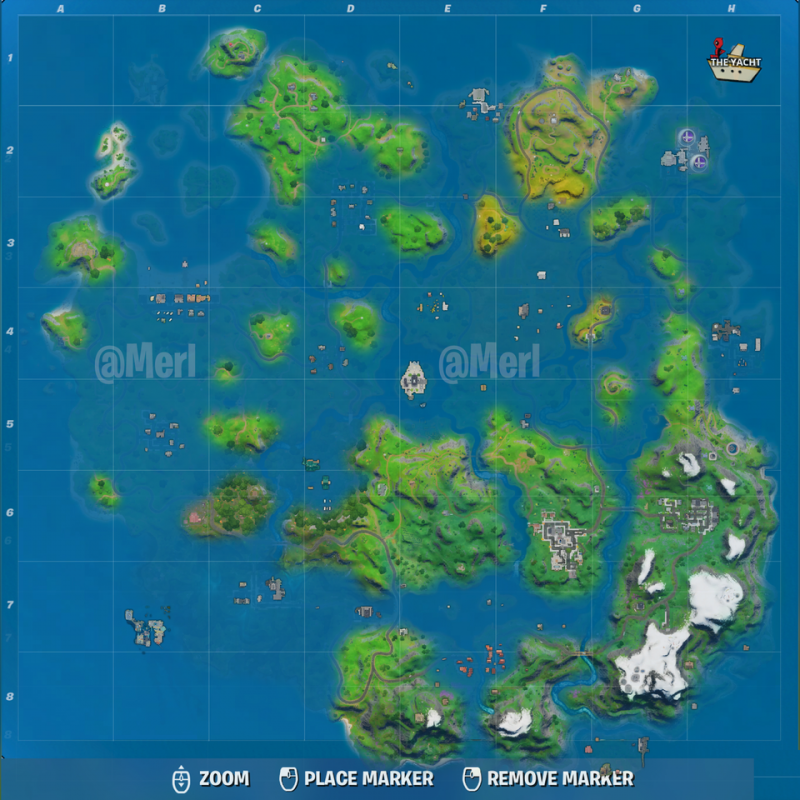