Despite the fact that Llama-Rama challenges take place in Rocket League, they give players some cool rewards in Fortnite. So if you are eager to get something from the picture below, then complete challenges and enjoy received rewards. We have “Battle Ball” spray, “Llama-Rama” loading screen, “Everybody Dance!” lobby track, “Zooming” wrap and “Turbo Ball!” back bling.
As I mentioned before, we have to go through all challenges in the Rocket League. It is in Epic Games Store. You just need to find and download it.
After the game is on your PC, you should read the contents of these challenges, because even if you think that they are simple, the game itself can be difficult to understand in some moments.
The challenges and rewards will be available until April 10!

You need to play 3 online matches. Press Play -> Casual or Competitive -> Duel (1v1), Standard (3v3), Doubles (2v2), Chaos (4v4). Matches 3v3 are more dynamic, but in 1v1 you can complete other challenges faster. There is an important thing: if you have an experience in playing Rocket League or not. If you do not, then go to 3v3 matches. If you have an experience, you will be comfortable in 1v1. 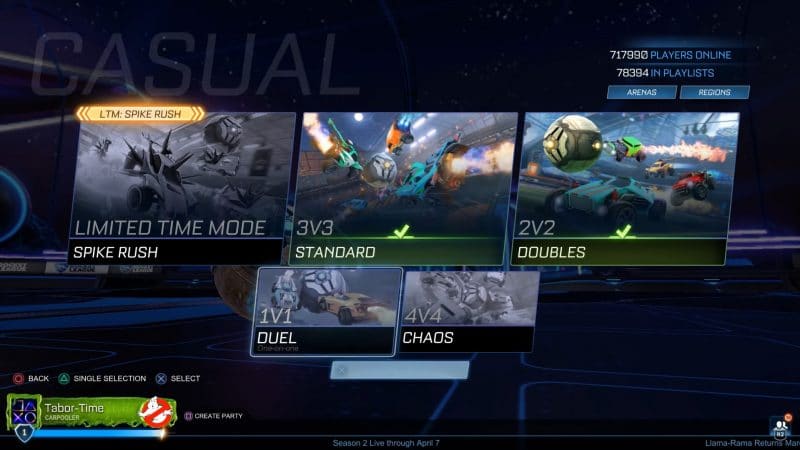 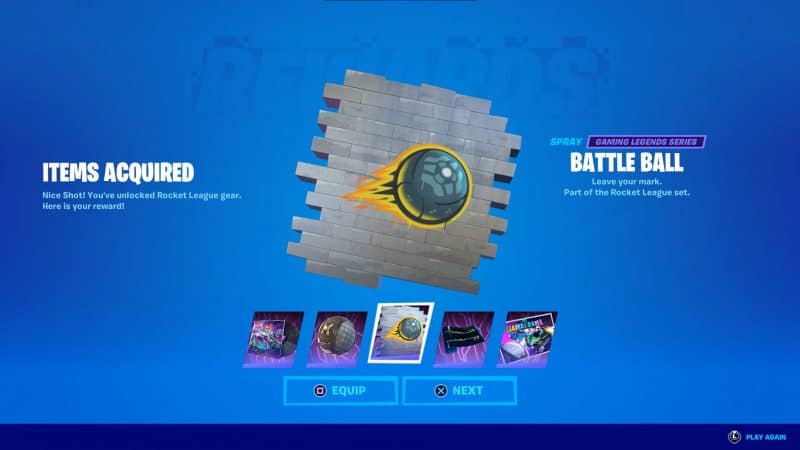 In this time it is not enough just to play several matches, you need to get 500 points in online! Points are collected for goals, assists, saves, clears. In theory, you can get these 500 points in one match if you are a good player. Do not forget to change the camera view by pressing Spacebar to have the ball in your sight. 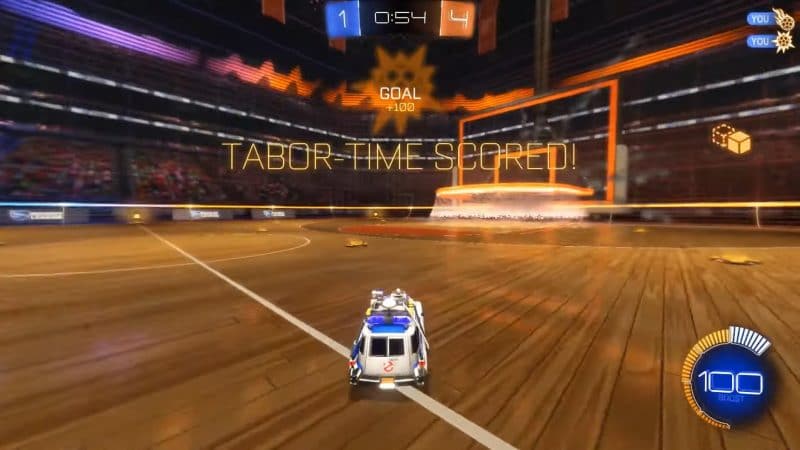 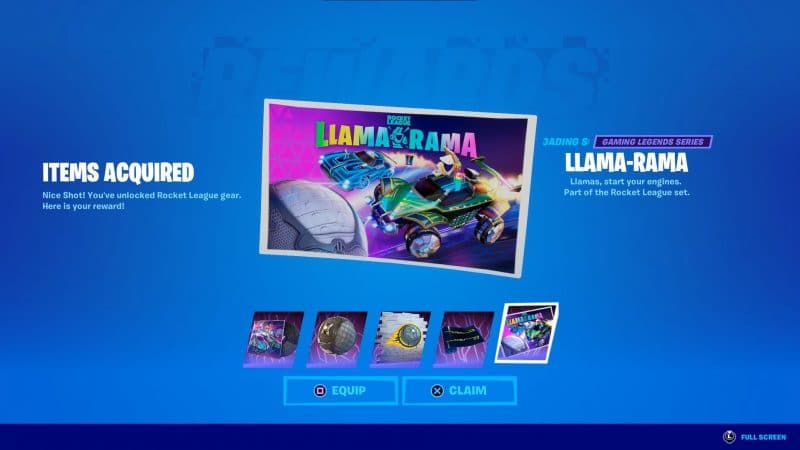 To complete this challenge and get the reward, we need to perform five goals, assists or saves. Of course, it is easier to deal with it in 1v1 match because there are only you and an enemy. Just take your gaming mouse and start attacking the opponent. 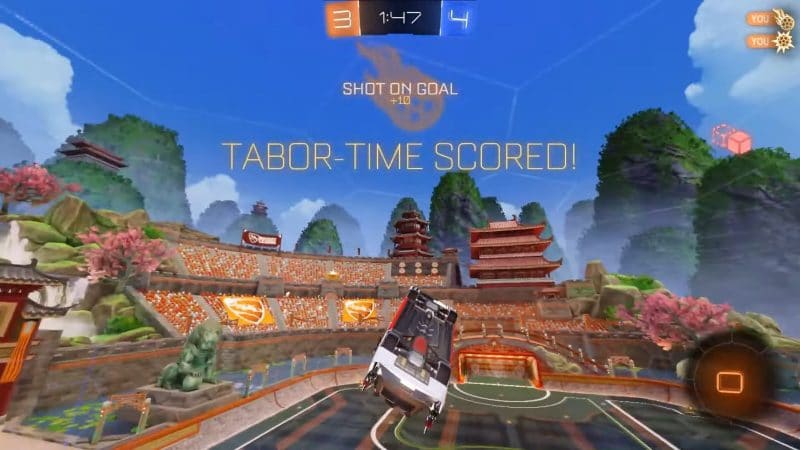 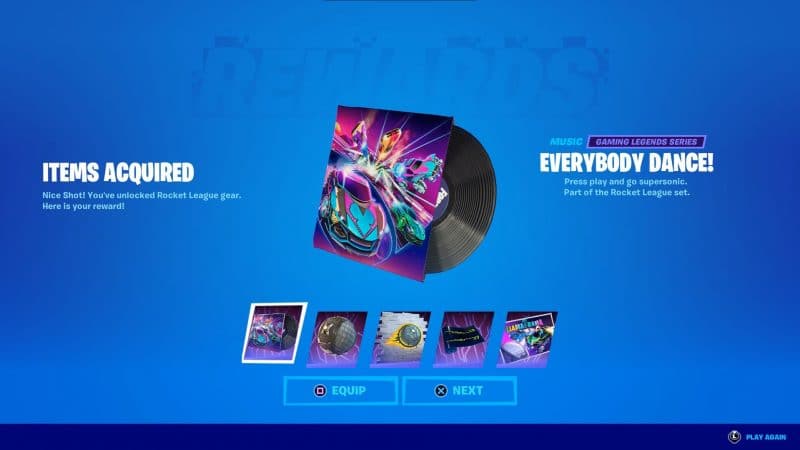 To get over this one we must get five clears and centers in online matches. Clears happen when you hits the ball near your gates. And centers are situations when you are the first who hit the ball at the beginning of the round. For these manipulations, you also get points, so just enjoy the game. 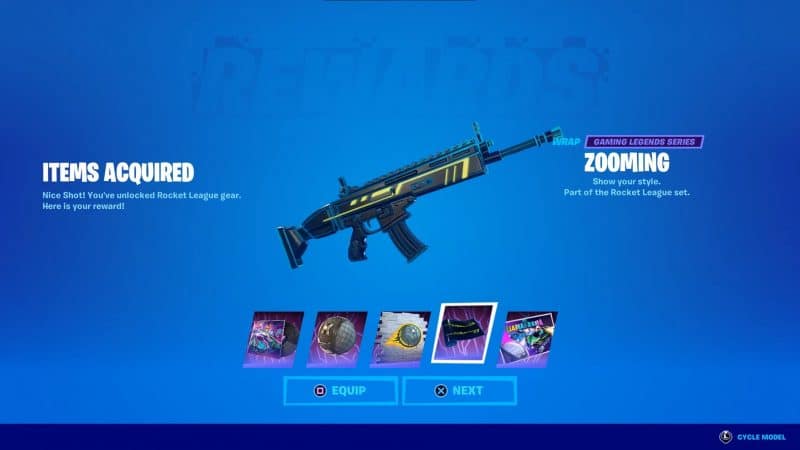 Here we are supposed to play one online match in any of the Extra Modes. To get to Extra Modes we need to press Play -> Competitive -> Extra Modes. Do not worry if you get a pop-up with info that you need level 10 (you can find it in your Profile -> Career -> Statistics). There is about one hour of active playing for you to get level 10. After getting one, go to any of the Extra Modes and just play. It does not matter if you win or not. 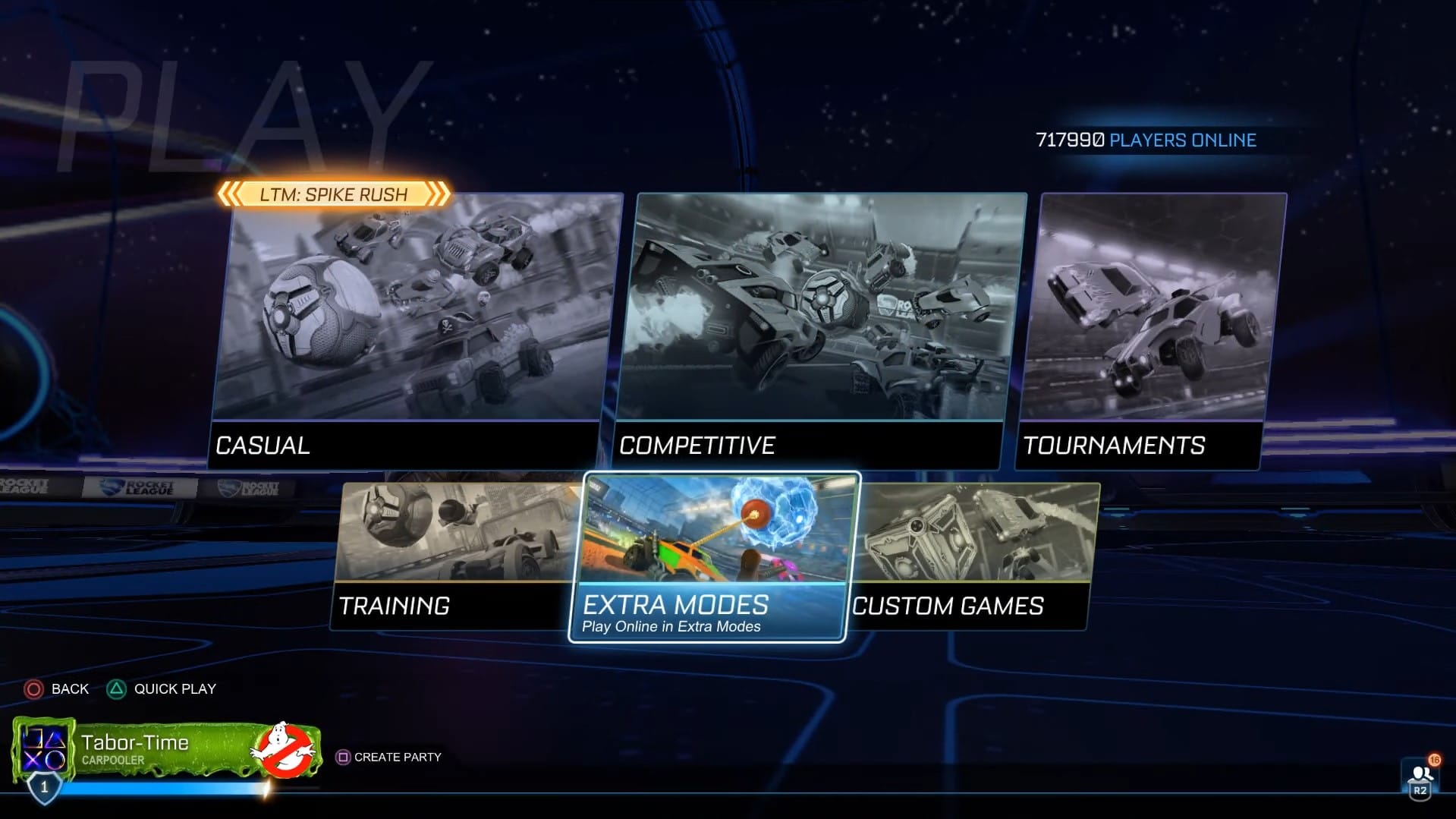 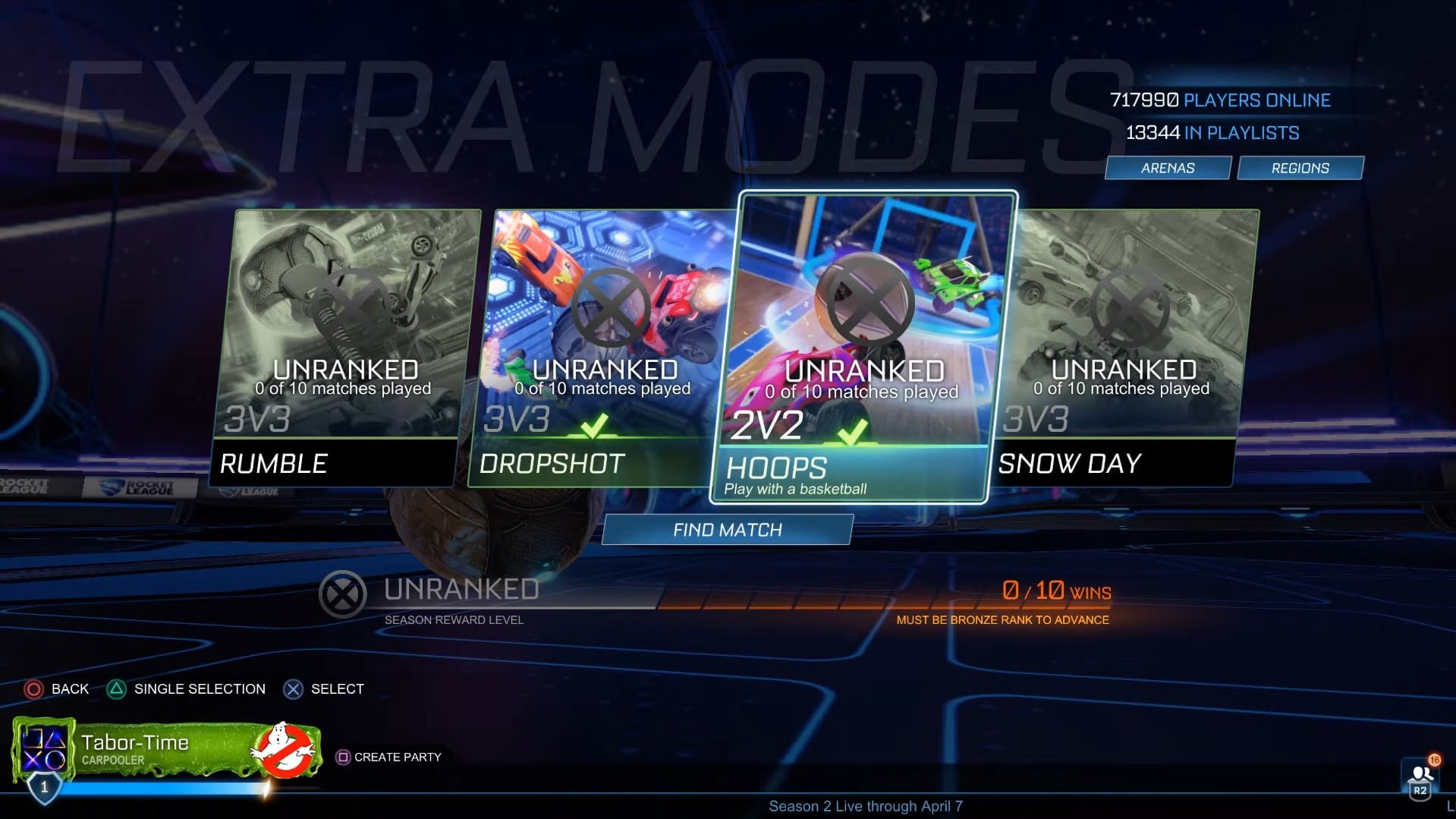 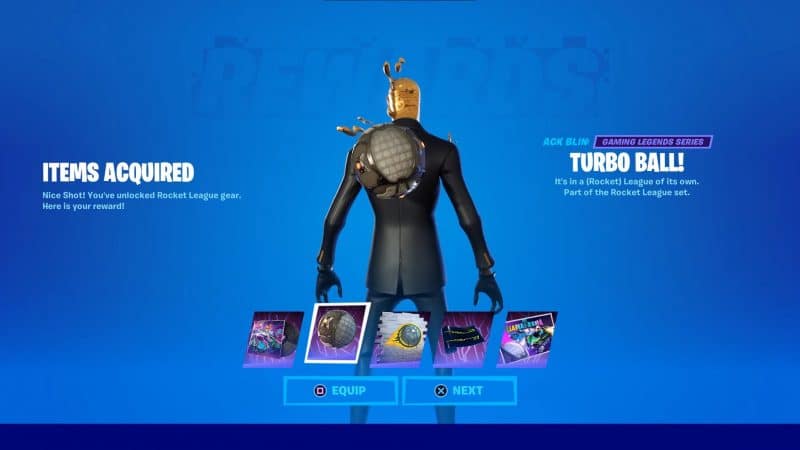 CHALLENGE 6: WINNING IS EVERYTHING

If you are really interested in Rocket League and just cannot stop playing it, this challenge is for you because the reward is only in Rocket League.
Now we must win 10 online matches. Do not think that it will be so simple!

Video by Tabor Hill. Check his video out!