DJ skin will not be a gift

During the passage of the Fortnite “14 Days of Christmas” challenge, many believed that they would give a new skin DJ Bop for completing all the tasks. Alas, the epic considered otherwise and decided to leave the users without a large New Year’s gift, but thanks to the wraps with gliders. 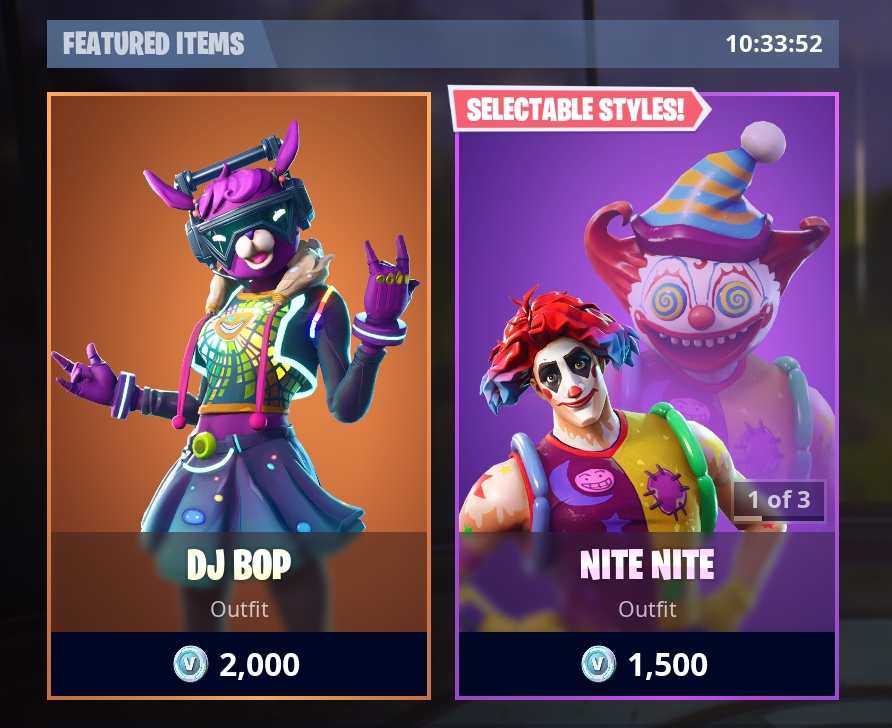 The fact is that the challenge for 14 days included a large number of items related to the disco. And there were two options: either an epic will be presented to all the skin, or it will be a seed for users to buy a new skin. It turned out that those who chose option 2 are right. Now only the participants of the New Year Challenge will have a full set of items, but for the skin they still have to fork out. Recall that a similar situation was with the challenge “Fortnite Nightmares”, while many also hoped for a gift for all missions, but alas.

In the end, the epic would not have earned $ 3 billion, if they gave gifts to the right and left. But anyway, it was fun to pass the challenge, but we know how to farm B-Bucks on the skin.