M.O.D.O.K. is coming to Fortnite as a story character

There weren’t any collaboration news last week. Donald Mustard himself (the creative director of Fortnite) decided to change it by announcing a new villain coming to the island in a recent interview. Darth Vader is surely getting a lot of competitors!

However, there’s always a “but” in such news – this will be a Marvel collaboration. Some people might want to turn off their device and go out, but that won’t change anything. The next story villain on the Fortnite island will be M.O.D.O.K. – a weird flying head with small arms and legs. 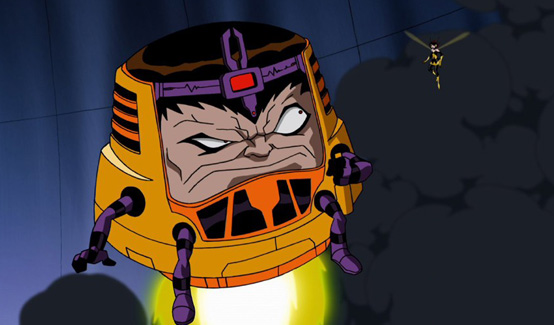 Perhaps, if Galactus, who is almost as big as an entire planet, couldn’t destroy the Fortnite island, a small flying head should try to do it next.

We don’t know how soon we will see M.O.D.O.K. in Fortnite, but we definitely will at some point. The game’s developers are probably seeing how profitable all these Marvel collaborations are, so they aren’t going to stop any time soon. Some collaborations are even planned years ahead, which can feel like the destiny of the game is already known.