The second month of this summer is coming to an end, and the current Fortnite Crew subscription pack is also going away soon. Of course, if one pack is removed from the shop, it is always replaced with another one. In August 2022, Fortnite Crew subscribers will receive the Wolverine Zero outfit and many other rewards, such as some accessories. 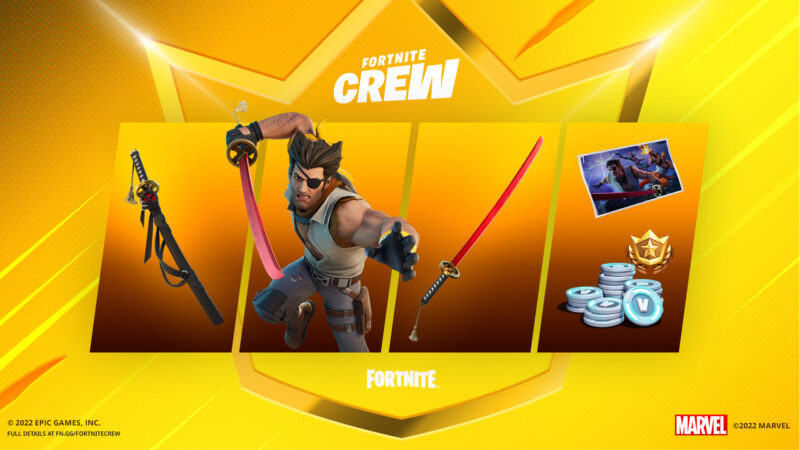 Wolverine Zero is the version of Wolverine from the Fortnite x Marvel: Zero War comic books. The owners of an active Fortnite Crew subscription in August 2022 will receive the outfit on August 1. In addition to the Wolvering Zero outfit, you will also receive the Muramasa Blade back bling – the legendary blade forged by a demon blacksmith, which can also be used as a pickaxe if both are equipped, and the Best Fight You Ever Had loading screen, as well as the current Battle Pass. The developers also mentioned that the Muramasa Blade pickaxe and the pickaxe in the style of Wolverine from the third issue of the Fortnite x Marvel: Zero War comic are different items.

It’s worth noticing that this Fortnite Crew subscription will also give you a couple of new styles for the back bling you got for completing the No Sweat Summer challenges. 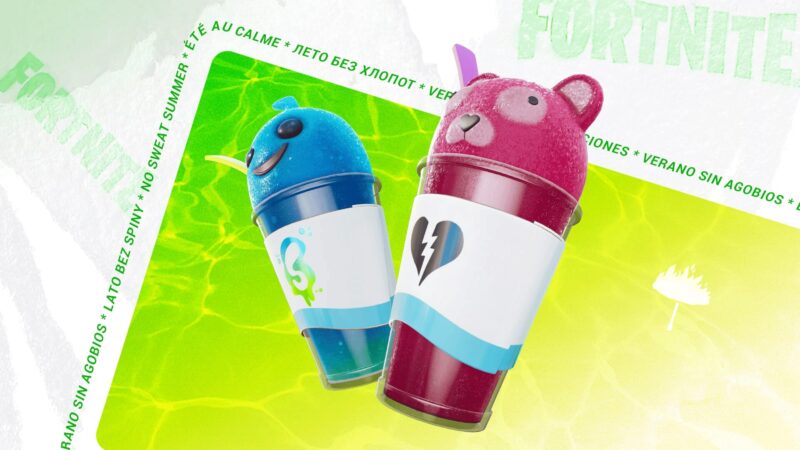