The XP for playing Fortnite Impostors got reduced twofold

Getting XP at the start of Fortnite Chapter 2 Season 8 is as hard as it never was – weekly challenges got reworked, and rare challenges are just not there at all, so the only hope that the players had was the Impostors game mode. You could get 10000 XP for each 5 minutes you spend in this game mode, following some special conditions of course. However, it got changed today – a hotfix was released, which reduced the amount of XP that players could get in the Fortnite Impostors game mode by half.

You can also check out: the conflict between esports players Mongraal and Aqua 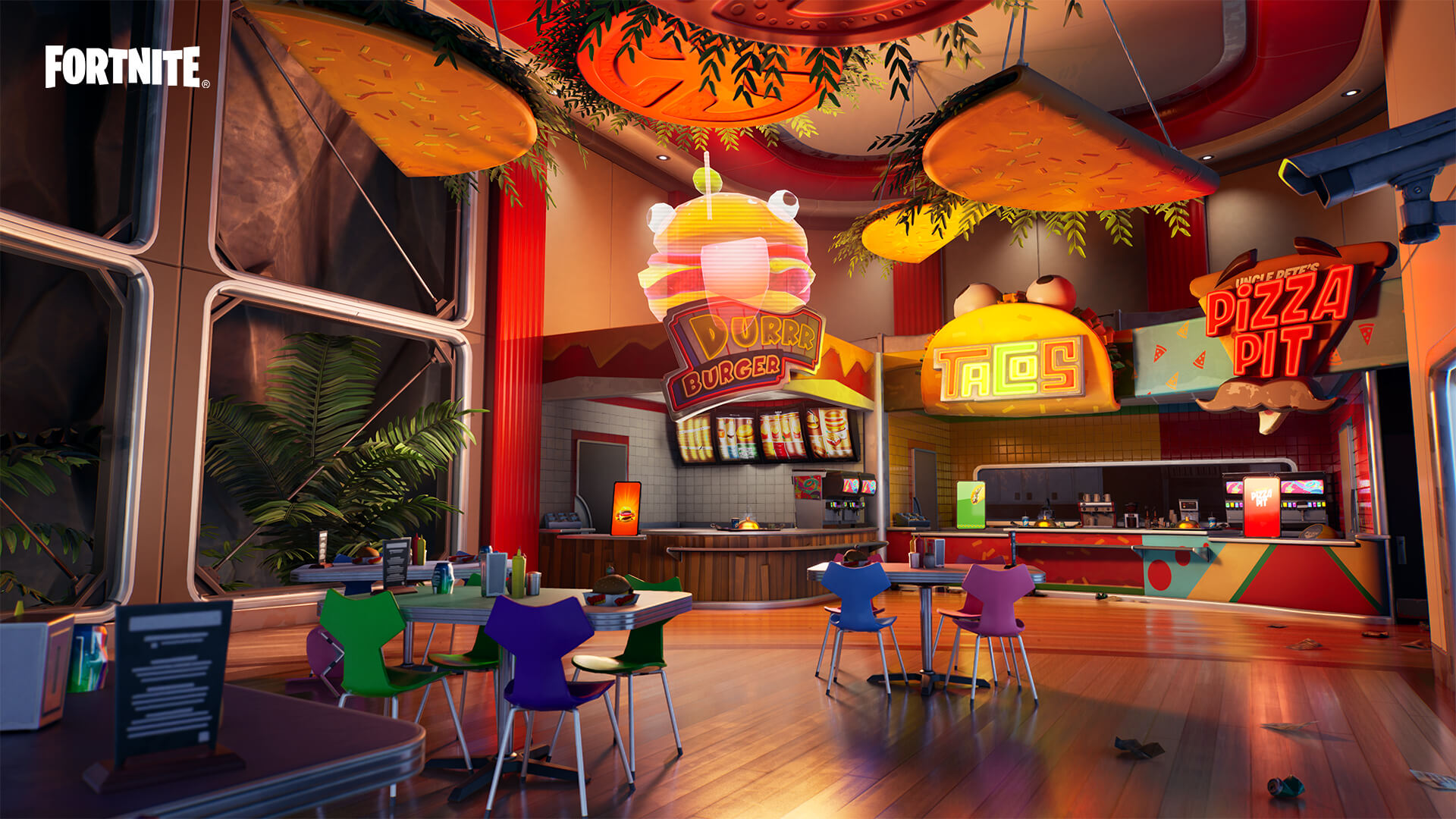 Here are the exact numbers before and after the hotfix:

As you can see, the amount of XP you can get for playing Impostors got reduced by half. You probably already understand why the developers did this. Most players faced the hard XP system in Battle Royale, which made them switch to the Impostors game mode, where they would spend hours just getting XP.

We’ve reduced the XP earned in Impostors mode by roughly 50%.

We’re keeping a close eye on player XP progression this season and evaluating several improvements for the near future. We’ll provide more details on these changes when they’ve released. pic.twitter.com/JON7MSnTFi

The developers also said that there will be some improvements made to the XP system in the near future, so let’s hope the XP progression will get at least a little easier.