If you look at the temperatures at some places, you can definitely tell it’s the middle of the summer. We’ve already gotten quite a lot of free items from the developers, but not enough for a successful summer. And it seems like they still have some plans left on how to make Fortnite more fun with challenges and map changes as parts of the No Sweat Summer event. 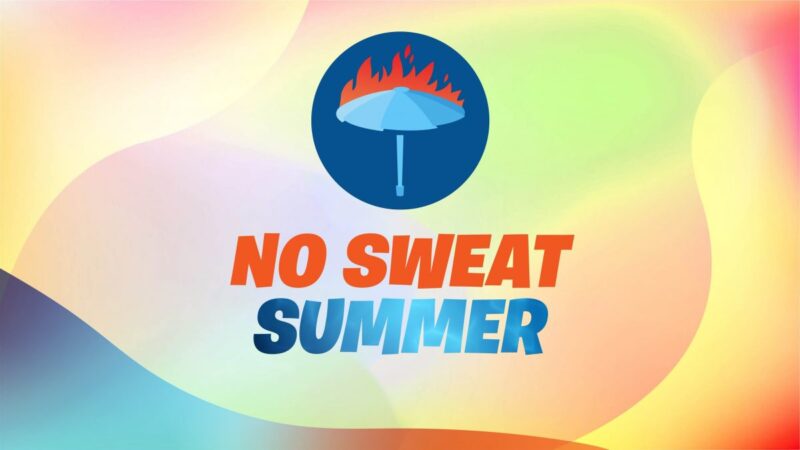 The latest challenges with rewards were related to playing the Creative Mode. And it seems like not everyone liked it – some players were still resting from their last year experience. If you’re one of those who didn’t like the maps or just encountered a lot of bugs, there’s great news for you – No Sweat Summer will be held in Battle Royale. I don’t know why this is the case, but perhaps, the amount of displeased people on the internet has something to do with that.

As we know now, Fortnite developers got 3 stages prepared for the No Sweat Summer challenges: Sponsorship, Marketing and Product Recall. The last one is probably the most unclear and interesting sounding one, and some players will probably be glad to recall a certain product after it made them play Creative Mode for a week.

We don’t know anything about the rewards, but a summer event definitely deserves some.

Besides challenges, there will also be map changes.

In the eastern part of the map, there already is a floating site with a skate park under construction. It’s probably not being built for no reason – perhaps, we’ll get the good old hoverboards or even new mechanics. 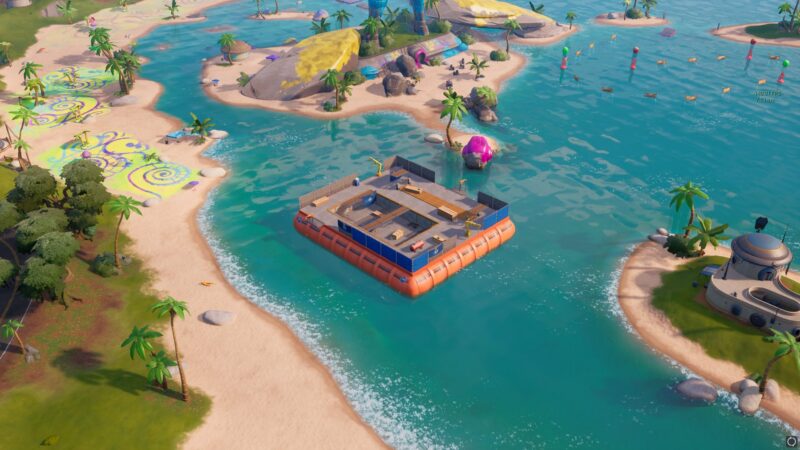 Aside from this place, on the coast, the developers are placing decorations – palm trees and some metal things. The latter ones are looking much like something for building a scene, and the players are already dreaming of a concert. 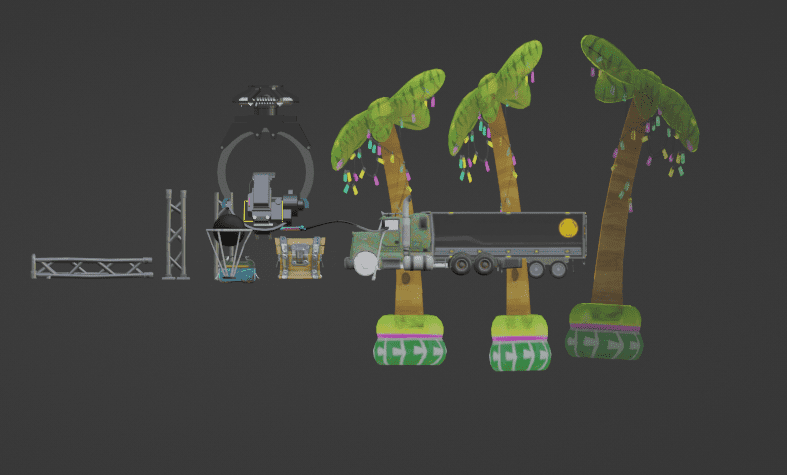 Both dataminers and the developers themselves have been teasing us with a new Rift Tour in 2022. The first ones found out that a female singer should appear in the game in the future and assumed that she is going to be a part of the Rift Tour 2022. As you already know, the developers didn’t add anything specific, and just promised a new concert in 2022.

However, it’s still a big question if it will happen at all. The iron things on the coast and the soon approach of August (Ariana Grande’s concert in the Rift Tour was also held in August) created a huge amount of concepts. 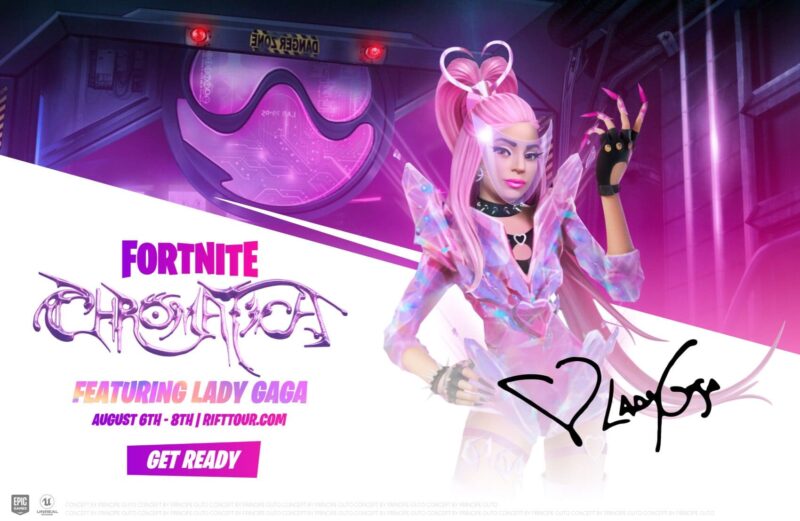 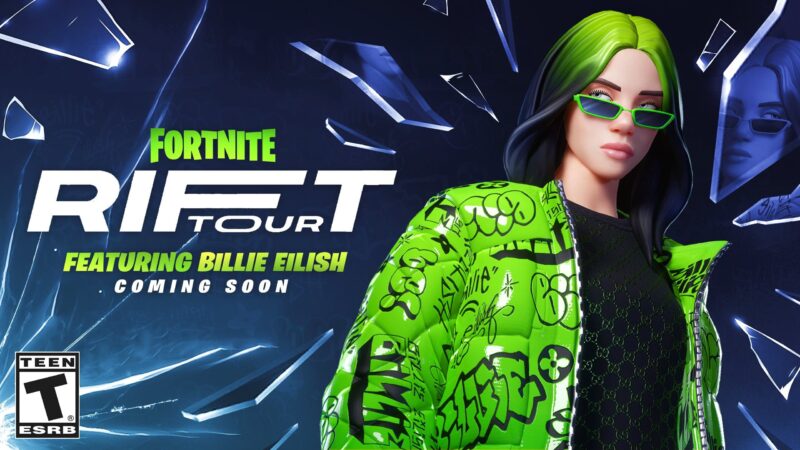 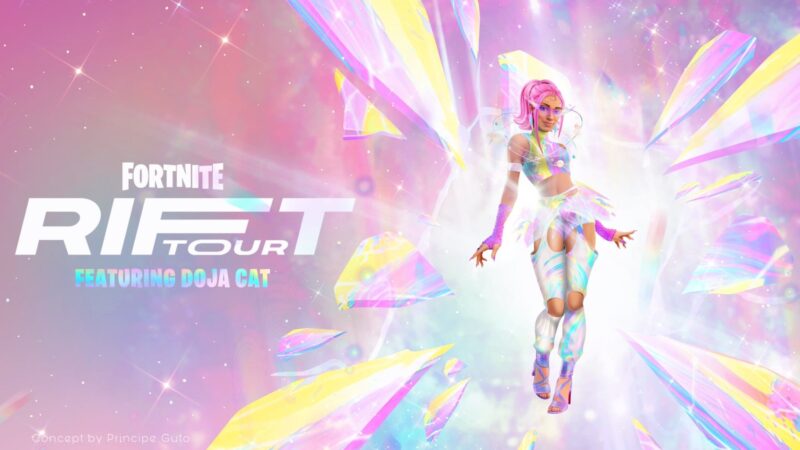 The information about the developers collaborating with Lady Gaga was found in court documents, which means that her concert might actually happen.

A few months ago, there was also a rumor that Juice WRLD’s manager was starting to collaborate with Fortnite. Yes, the only thing he did was retweet a post from the official Fortnite account, but people don’t do that for no reason in business. 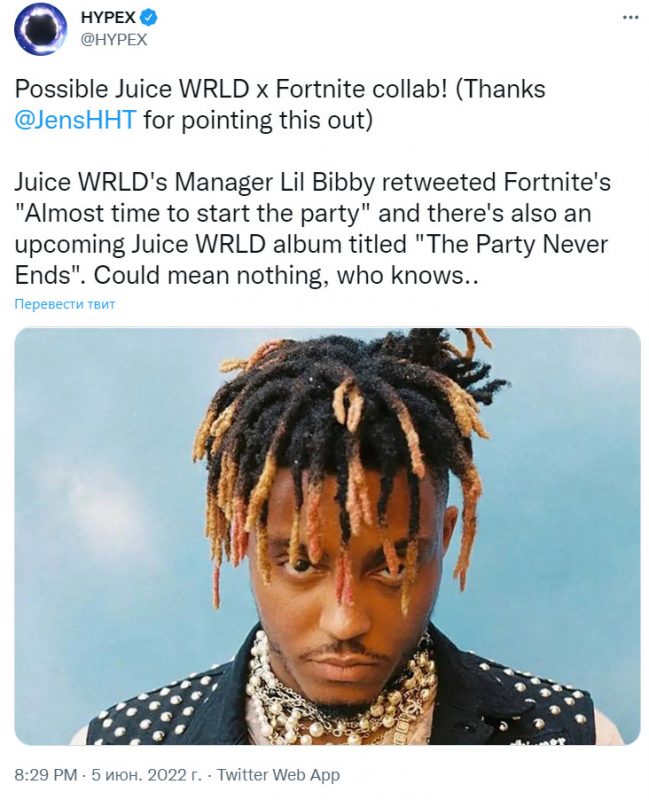