Naruto, Lady Gaga, Ariana Grande and other collabs are coming to Fortnite

Yesterday, 05.03.2021, the trial between Epic Games and Apple started. However, we only have one clear result – upcoming Fortnite collaborations with Naruto, Lady Gaga, Ariana Grande, The Bride from Kill Bill and other characters and plans for 2020.

This is the only result we have not – the final decision about Apple’s monopoly and Fortnite returning to App Store will only become known in 2 weeks. This is how much time will the trial take. The leaks, however, contain lots of interesting things, including the company’s revenue and plans for Fortnite in 2020. 2021 almost isn’t presented in the file, but it’s logical to assume that the stuff that wasn’t released in 2020 is coming to Fortnite in 2021. Those unreleased things are probably just delayed.

These are the released collaborations from the presentation: 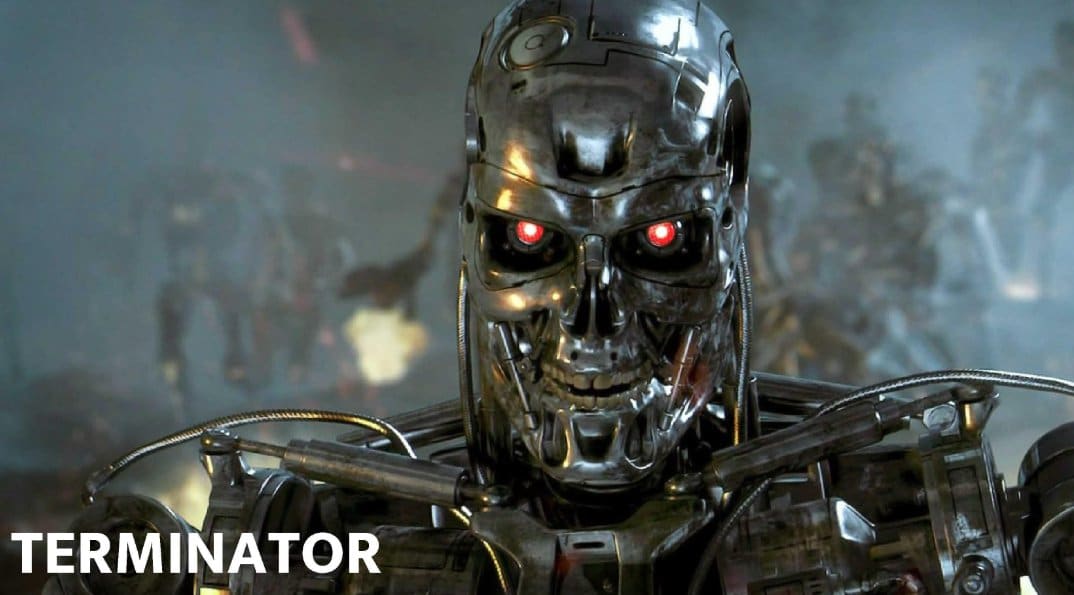 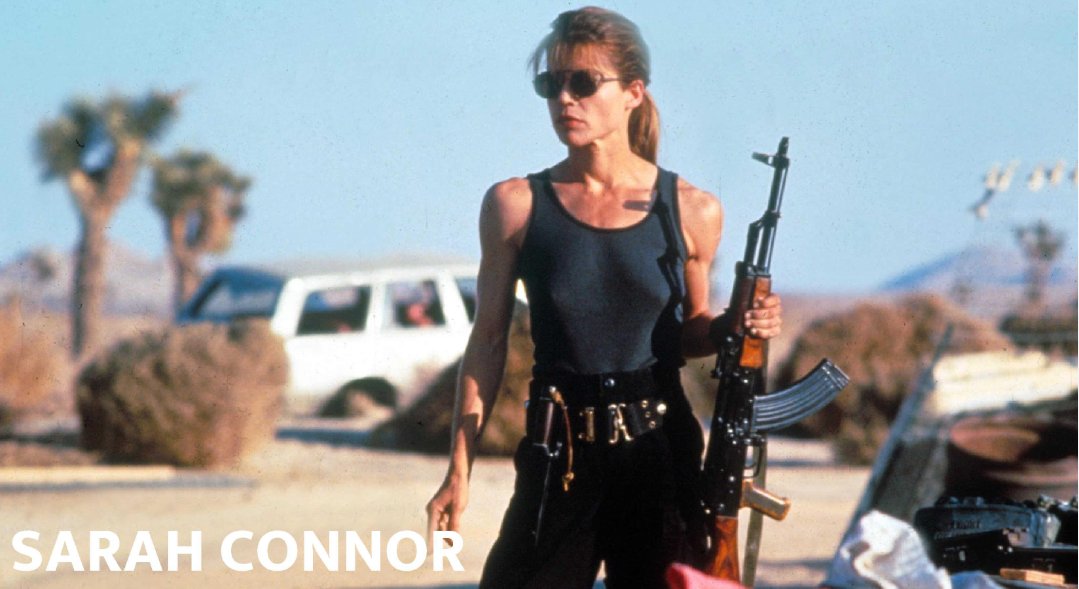 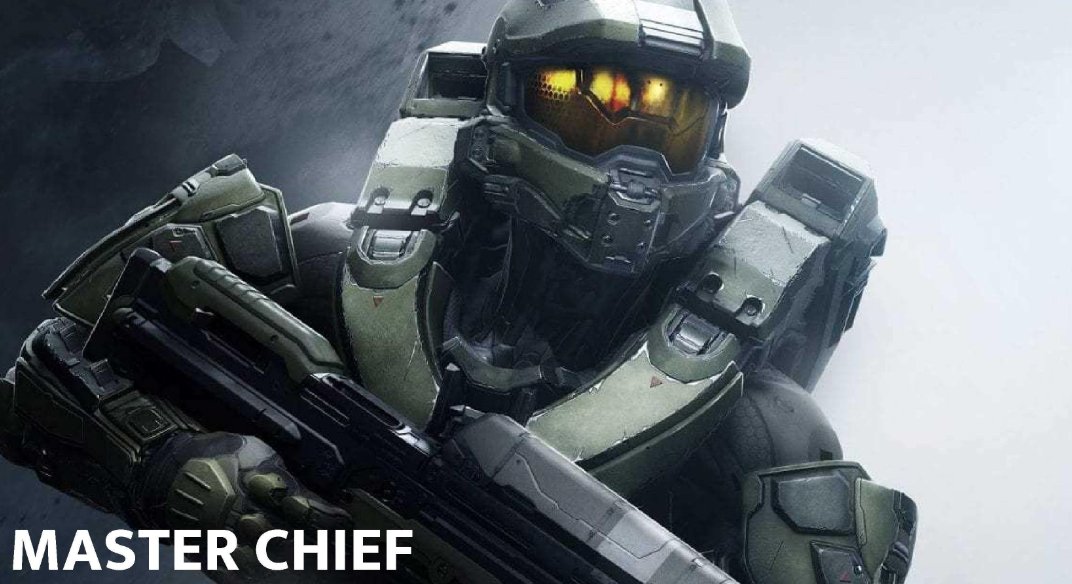 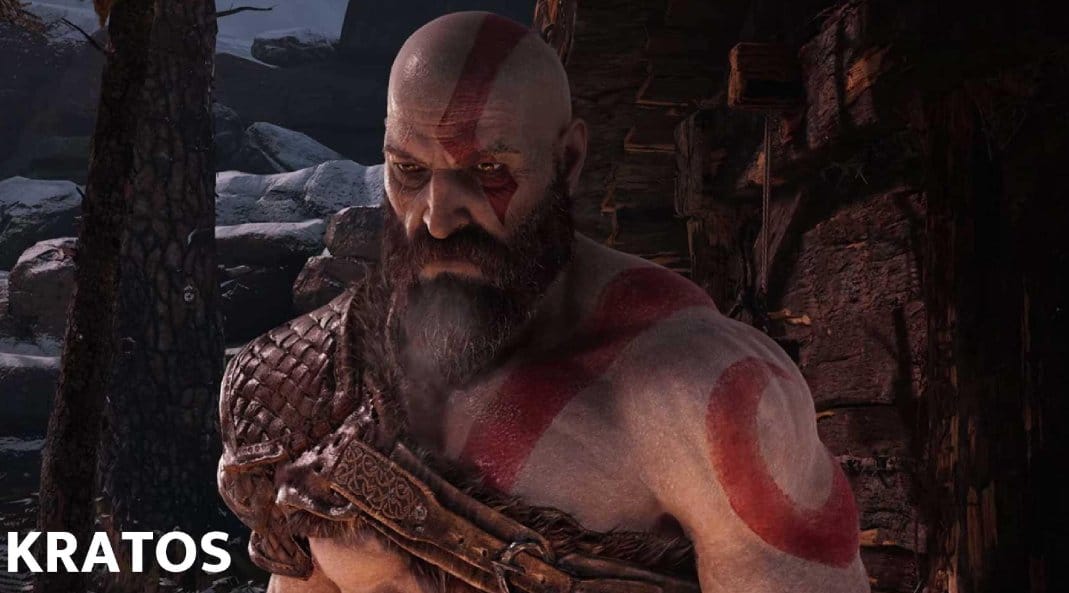 There’s no plot leaks in the files. Instead, we have some information about upcoming collaborations. The most interesting collaborations are Naruto, Dwayne “The Rock” Johnson, LeBron, Ariana Grande, Lady Gaga, Kill Bill, John McClane, Snake Plissken, and Katniss Everdeen from Hunger Games that might come to Fortnite one day. 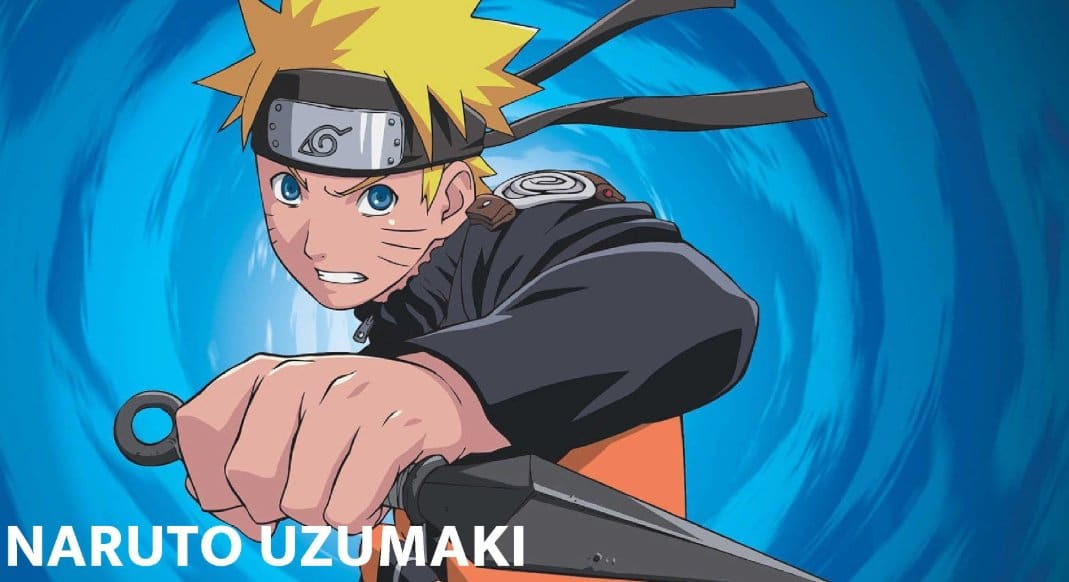 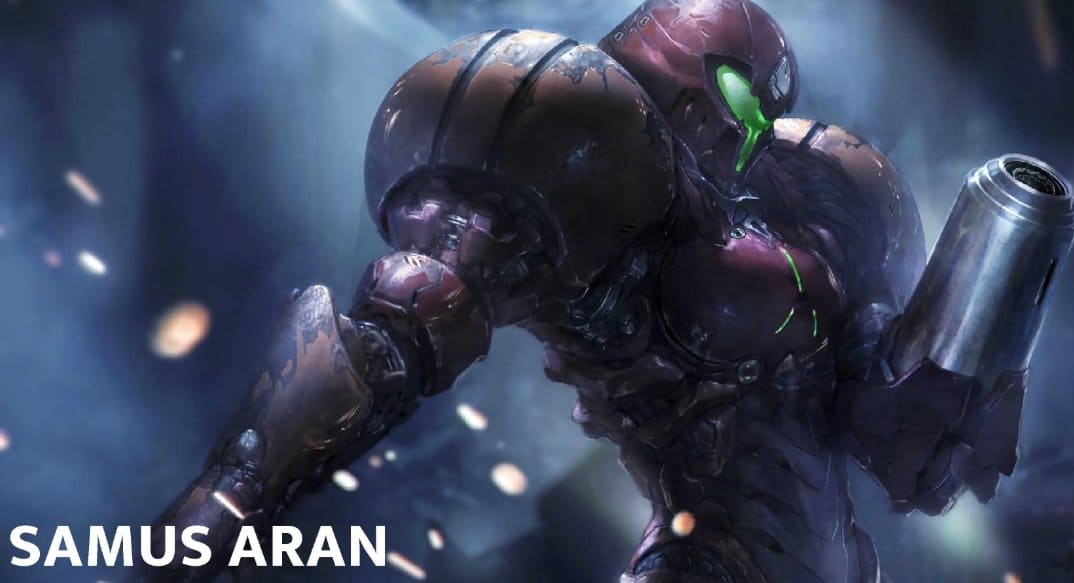 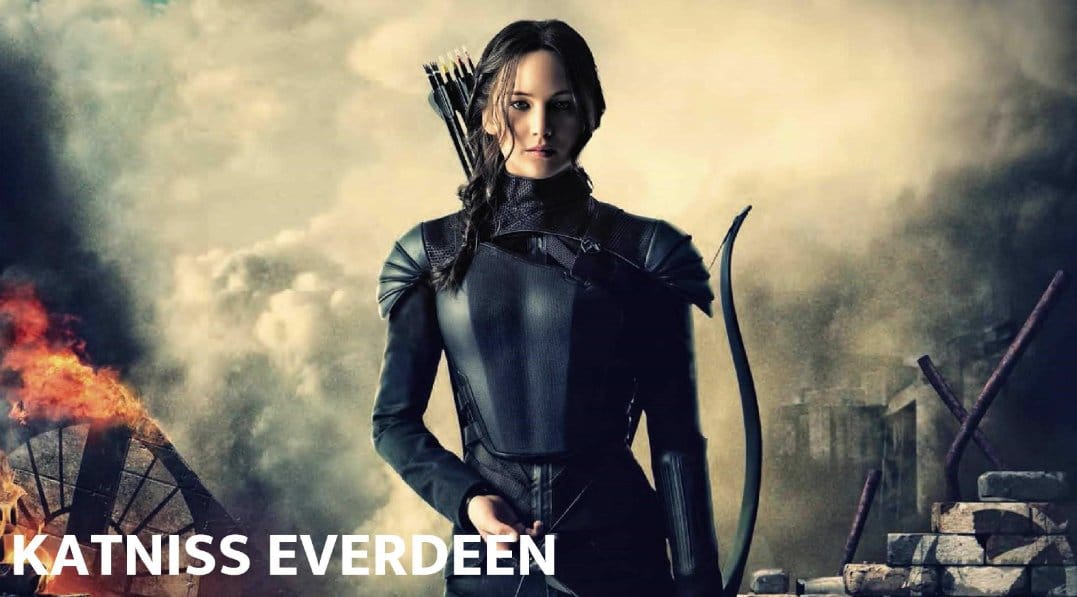 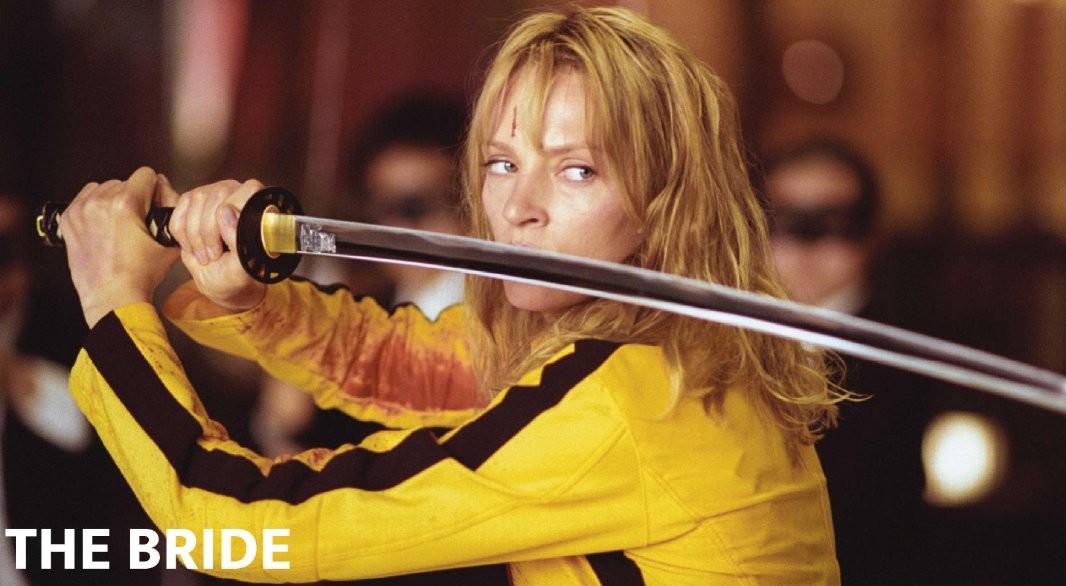 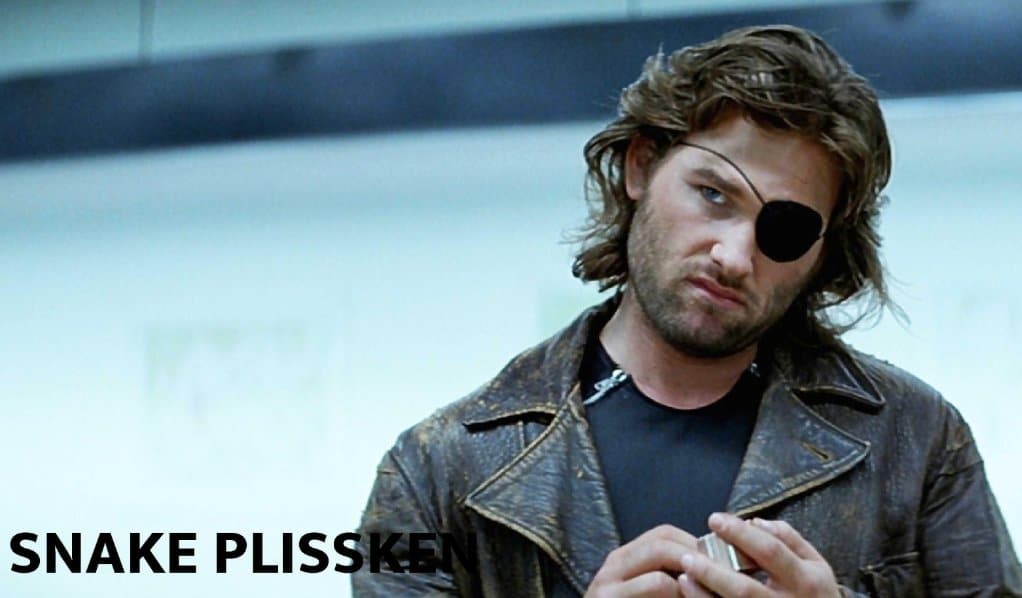 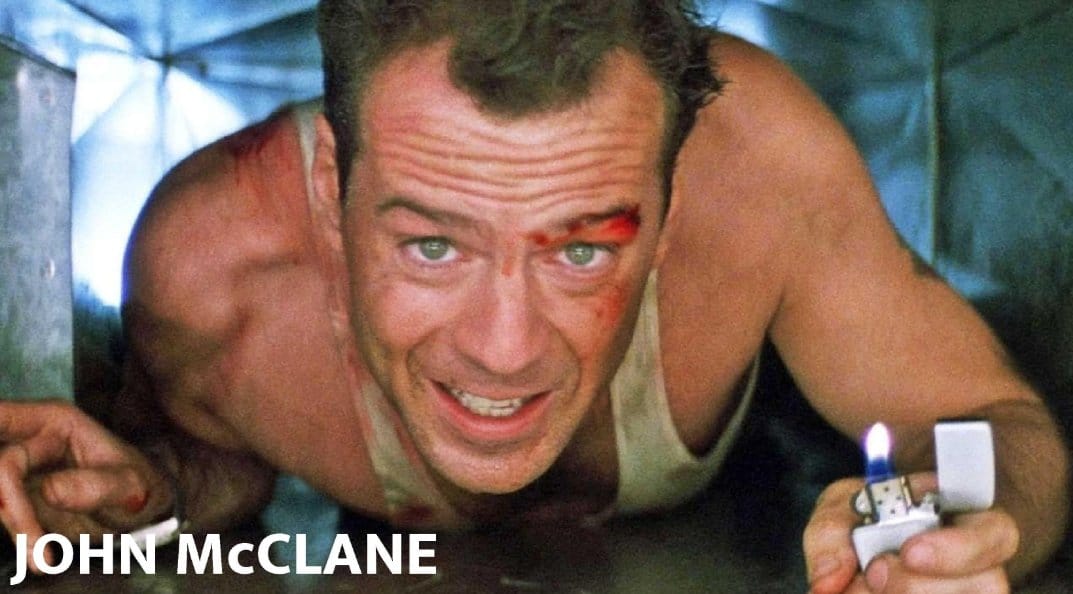 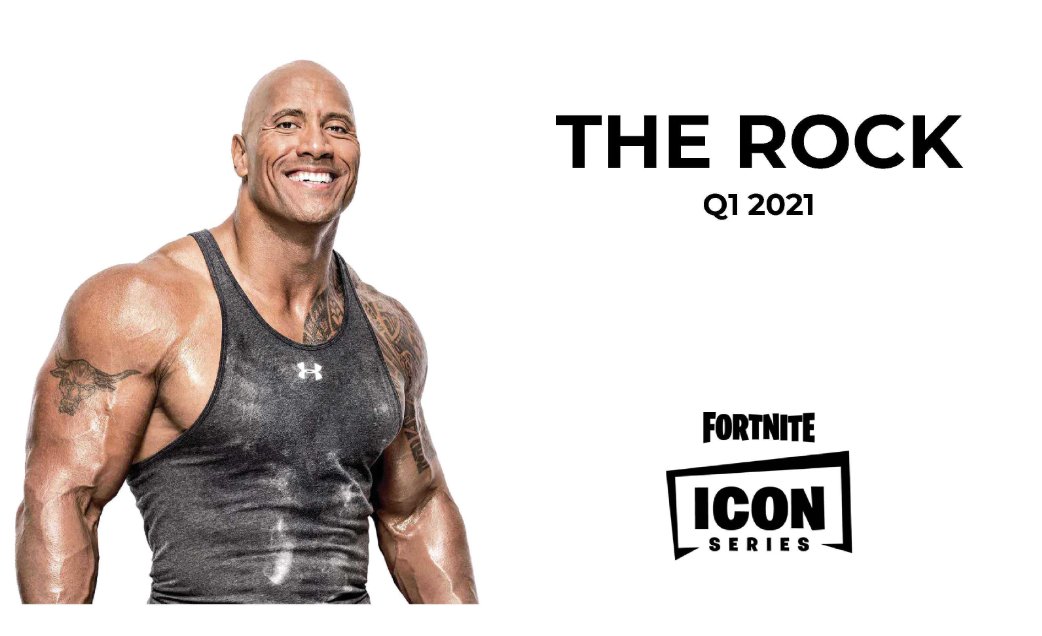 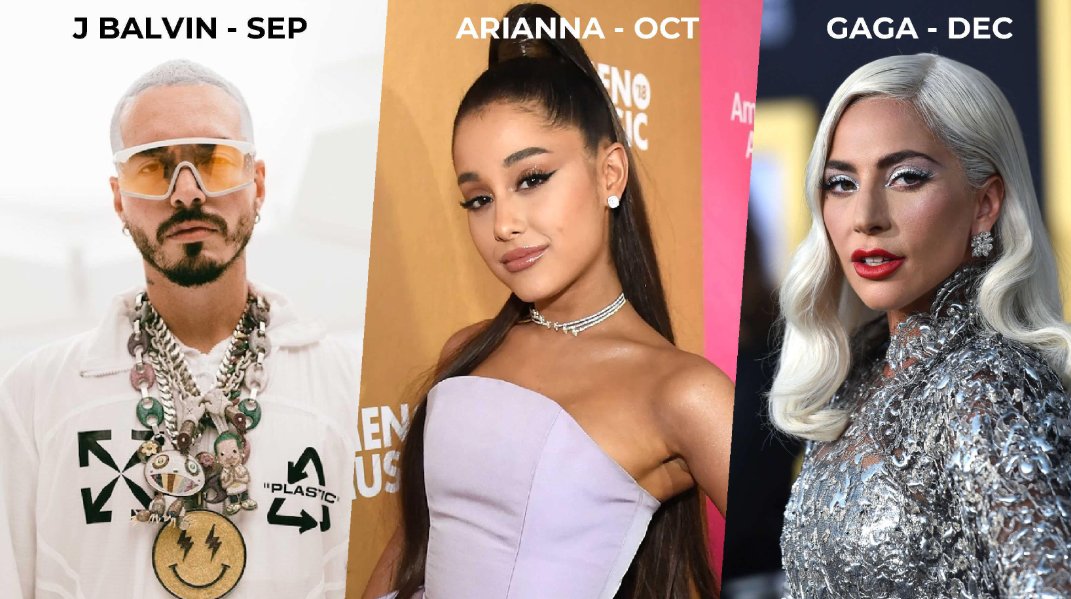 There’s also a lot of mentioned emotes, including some moves from a Beyoncé’s song. 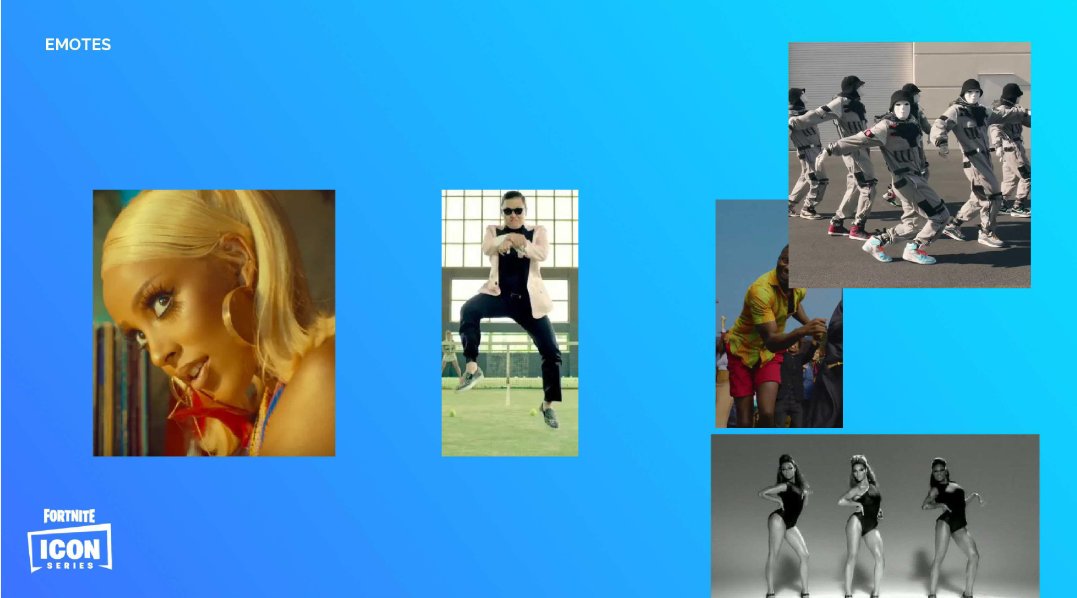 The rest of the files’ content has already been added to Fortnite, but there’s still a huge amount of upcoming collabs that we didn’t know about.