Epic Games continue to delight not only the players, but also the company’s employees. This time they invented giving badges to people involved in the development of the season. Icons correspond to each of the completed game seasons, are likely to be issued to all people who took part in the development of a particular season.

It will be very pleasant and status to own all the pins, but we assume that their importance will not be as high as in the near future, such icons will flood the Aliexpress and similar marketplaces. 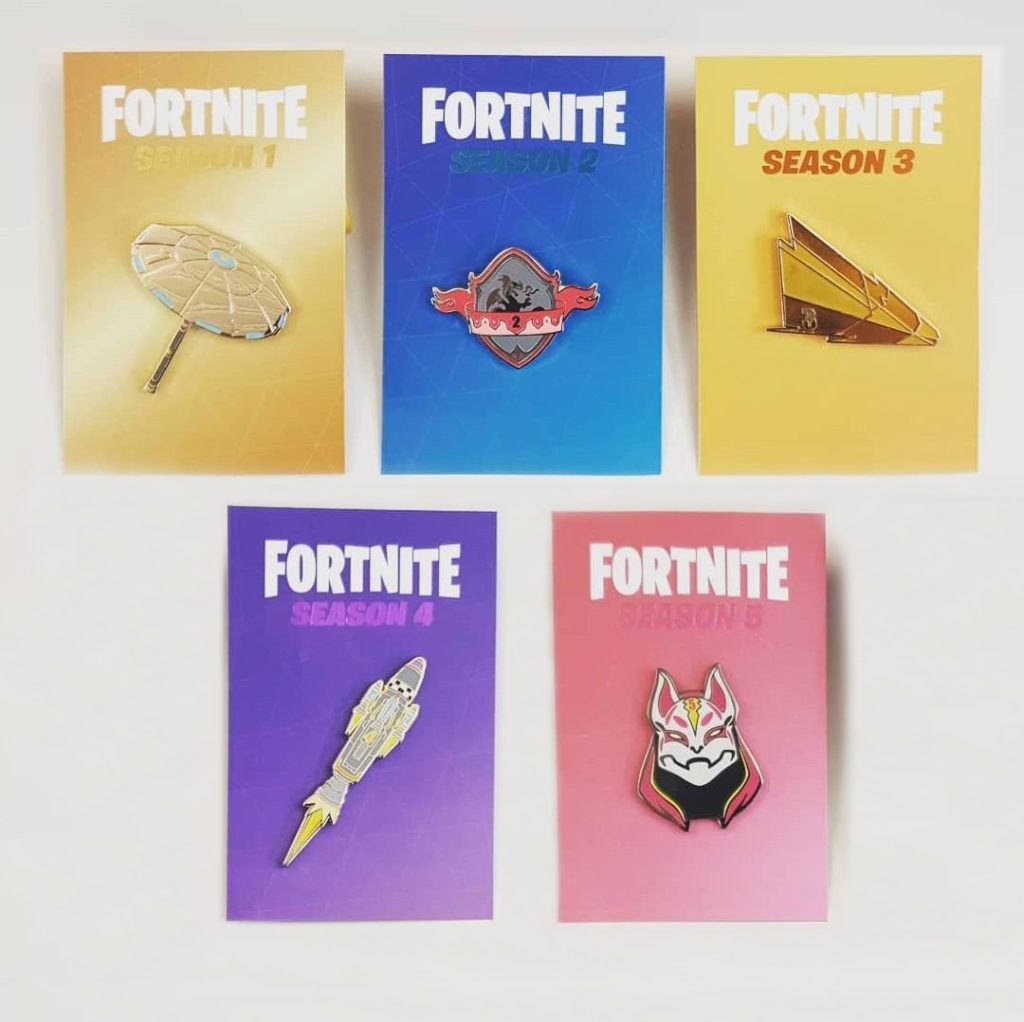 Season 1 Pin
The golden umbrella is the icon of the first season, which supposedly symbolizes the birth of the royal battle. The umbrella is simplicity, and the golden color is dawn.

Season 2 Pin
The dragon on the shield is the decoration on the back of the black knight, who is the main reward of the second season and one of the most valuable Fortnight skins.

Season 4 Pin
Remember the rocket takeoffs in the 4th season? The rocket is the emblem of the 4 season badge.

Season 5 Pin
Despite the fact that season 5 ended a long time ago. Ronin is still a pretty popular skin

Season 6 Pin
Cube, which the Americans called “Kevin”, flew on the badge of the 6th season. 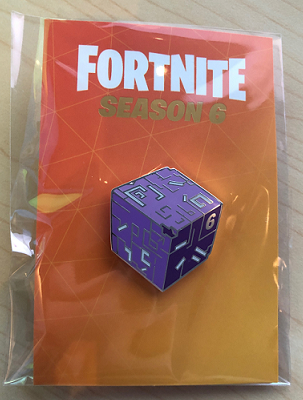 The Pin of the 7th season has not yet appeared, because the season is still ongoing. We hope that this icon will be a pleasant trifle for all developers.