Polka-Dot Man, King Shark and Peacemaker from DC will appear in Fortnite

Ariana Grande’s concert will be really soon, just like the release of the Bloodsport skin in the Item Shop. A member of the Suicide Squad is already in the game files and ready to join the battle. But the Suicide Squad is not a squad if it consists of only one person, not counting Harley Quinn. 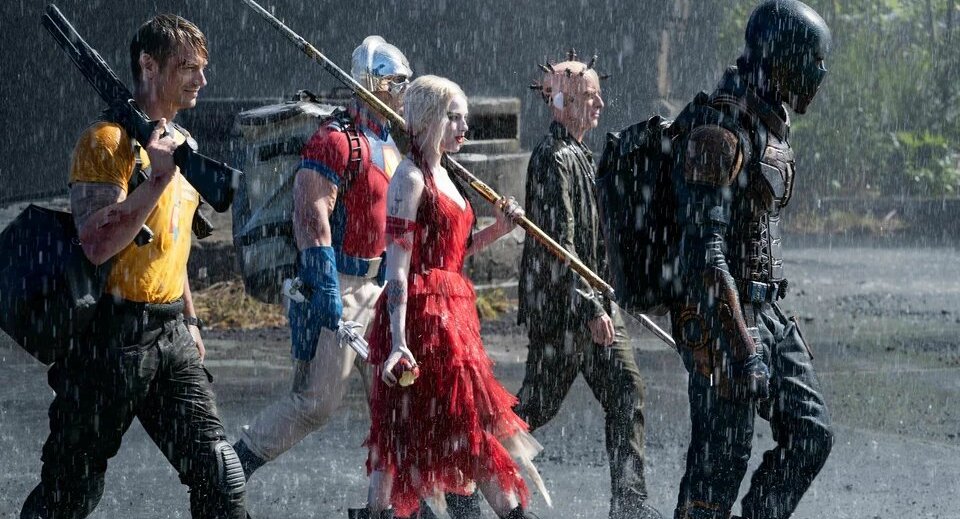 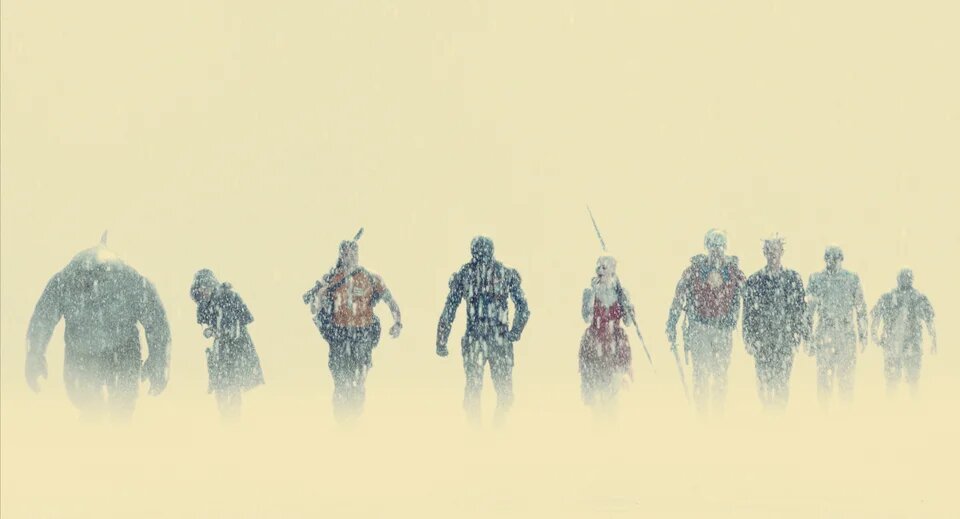 Maybe the developers think so too, and therefore the dataminers found some files of the next supervillain from their company. Shiina reported about files related to Polka-Dot Man in the game. If Polka-Dot Man appears in Fortnite, it will be a very strange skin, but he doesn’t look better in comics either. 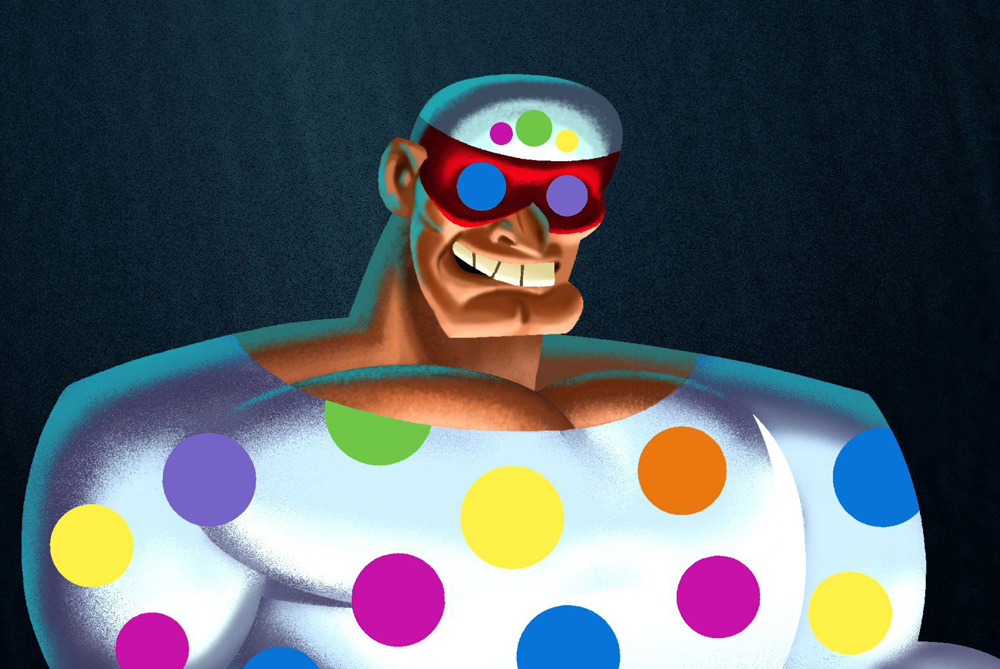 Apparently Bloodsport and Polka-Dots Man will not be the last skins from this series. Most likely, King Shark will appear in the game after them, and also the Peacemaker, because their images are visible on the sprays that are present in the Bloodsport bundle. 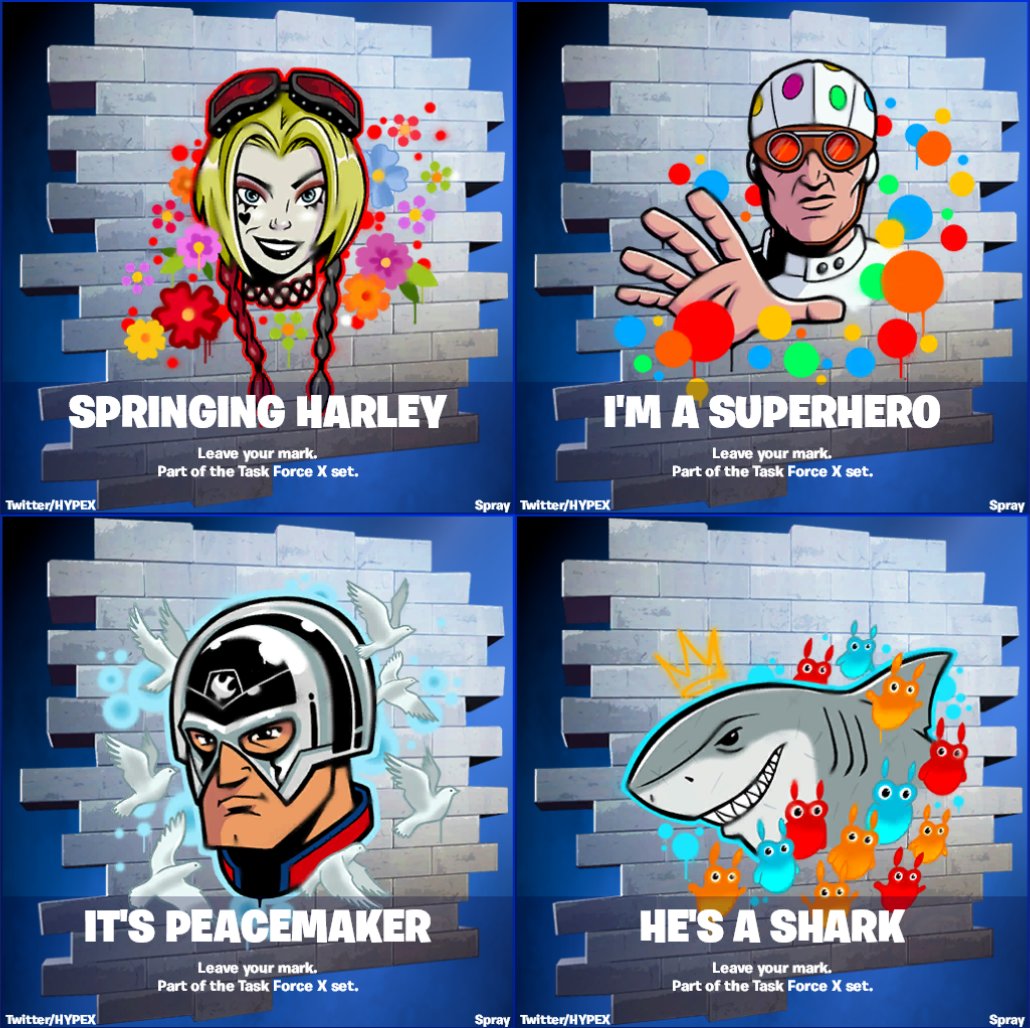 You can see King Shark and Peacemaker below. 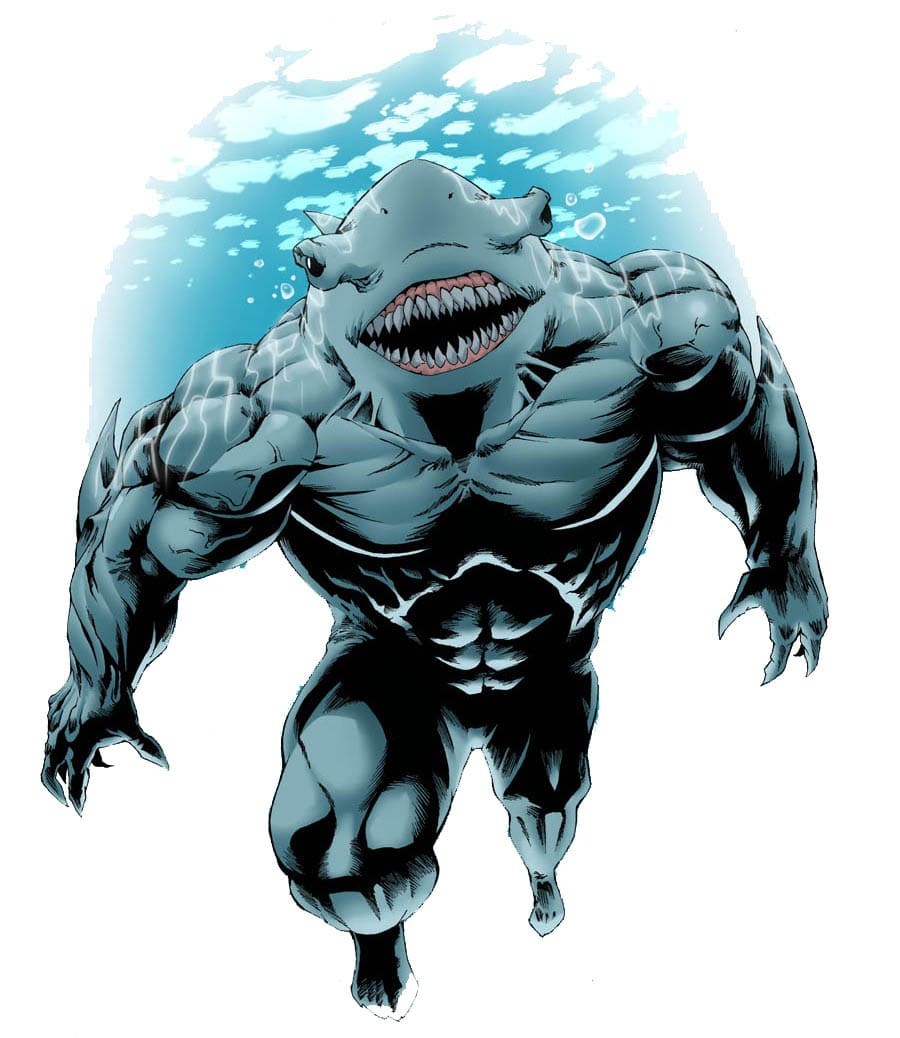 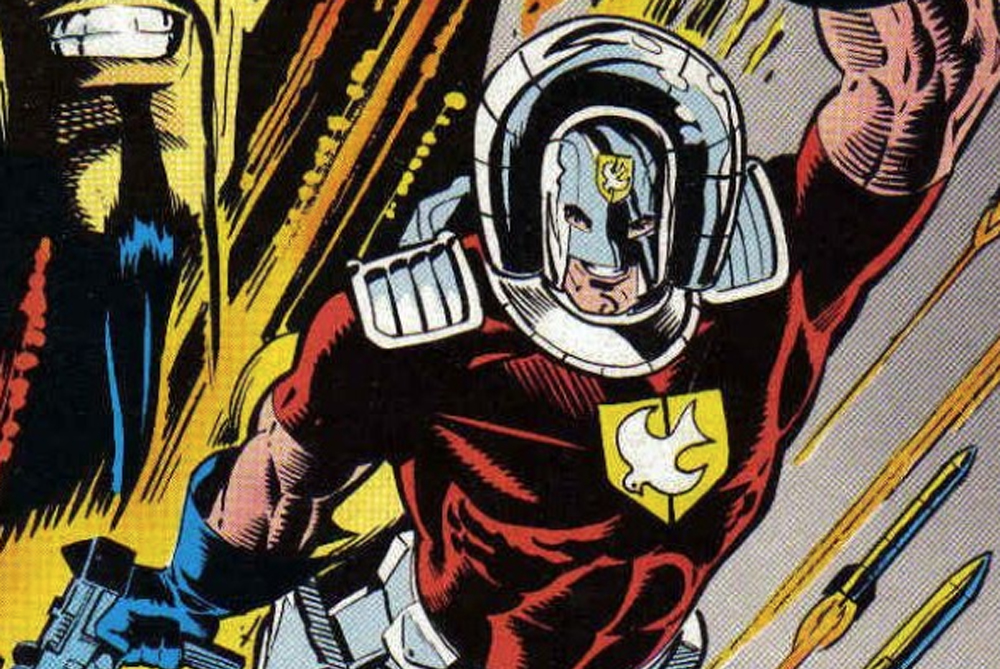 There are already so many superheroes and supervillains such as The Avengers, Harley Quinn, Batman, and the upcoming Polka-Dot Man, King Shark and Peacemaker in Fortnite that it looks like the next season will be dedicated to MARVEL x DC. It may sound funny, but it’s not funny to Epic.