Sayara skin appears in the April Fortnite Crew Pack 2022. It is the default outfit, but with it purchasing, you can get the V-bucks and the Battle Pass.

It’s already the end of the month on the calendar, which means it’s time to talk about the next skin in the Fortnite Crew Pack. The March one was no different from other skins in the shop, but the April one causes quite mixed emotions.

More and more often, developers are releasing outfits in anime style or with cute cat ears, and sometimes their explosive mixture. We have already seen Vi and Alli skins in the subscription, and the next skin is somewhat similar to their strange combination.

In the April Fortnite Crew Pack 2022, you will meet the Sayara skin and her faithful twin axes. The skin is made in gray-crimson colors with small areas of white and is quite streamlined, apart from large protruding lugs. There is a pink mask on her face, but she sees no worse from this. 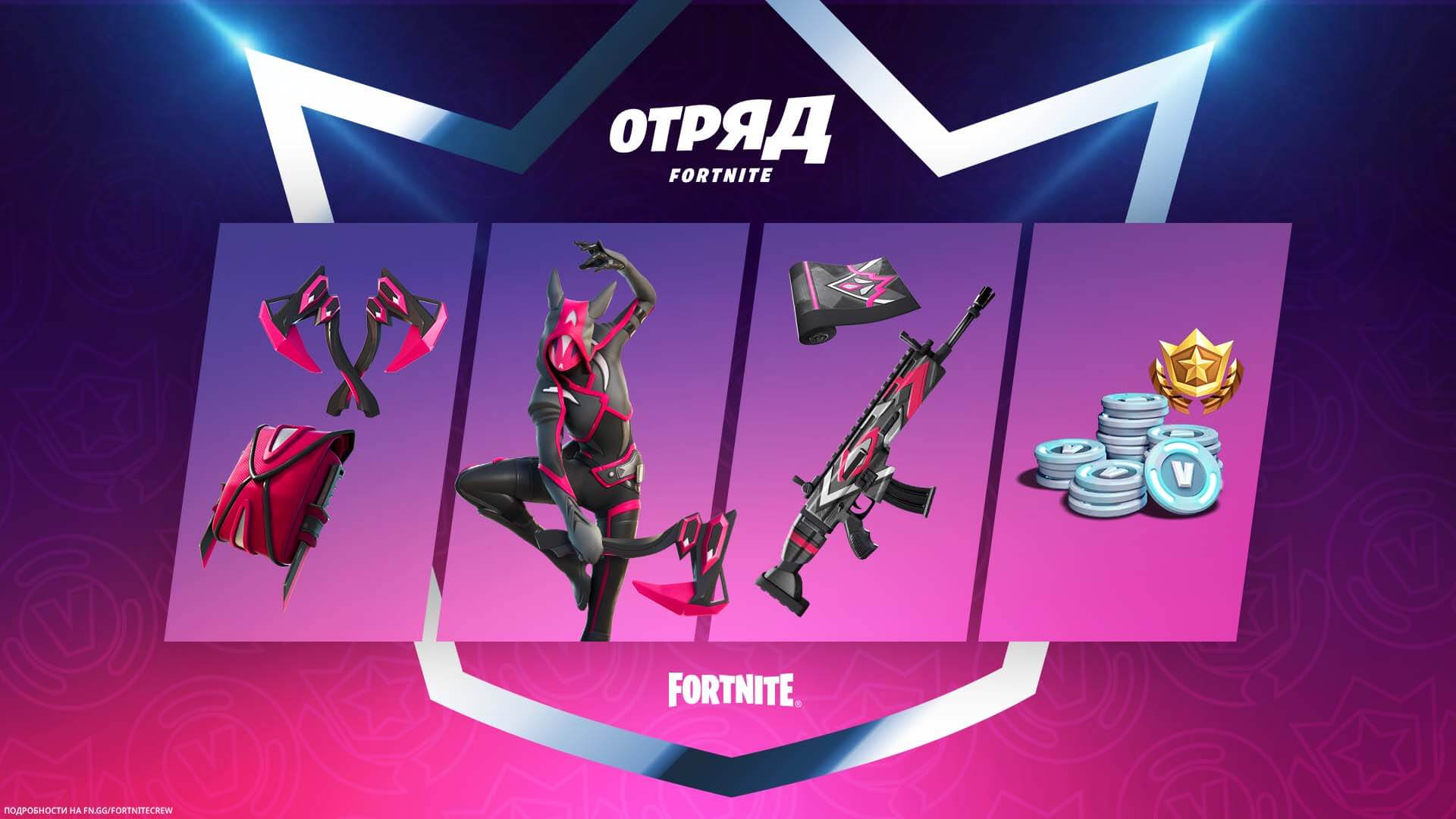 You will also get Chapter 3 Season 2 Battle Pass or, if available, a compensation of 950 V-Bucks. And you will also receive 1000 V-Bucks every month for an active subscription on the day of its purchase.