Ninja made $5 million in a month

If you follow the news, you probably know that Ninja is back to Fortnite. Yes, he has already said that he won’t come back, but the game keeps returning him back. But don’t just go away – Ninja has already told how much money could he make at the peak of his popularity. And the amount of money made by Ninja might or might not be more than $5 million. 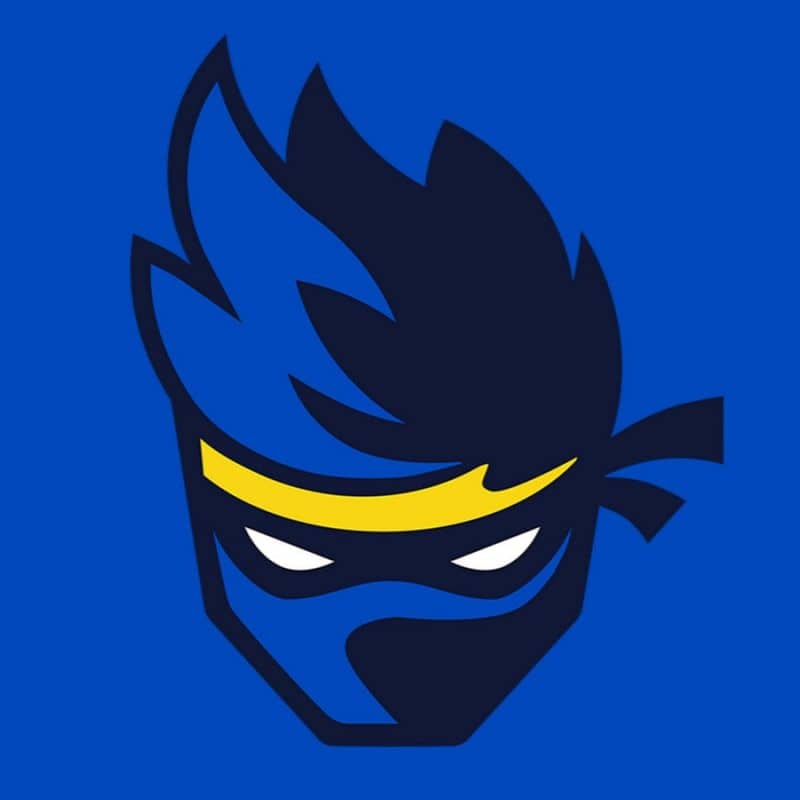 Twitch streamers can belong to one of two groups – the first one is a group of popular streamers with tons of viewers and lots of donations, while the other group barely has any viewers, most of which are people they already know. Obviously, Ninja belongs to the first one. One of the past months of his streams made Ninja more than $5 million.

I think the most I’ve ever made in a month out of the creator code was like 5 mil. I’m not joking.

The authors only get 5% from each purchase, so the popularity of Ninja’s creator code must have been crazy.

There also are paid subscriptions, donations and sponsorships, so ads by such a streamer are not a cheap thing.