When will Fortnite season 7 start?

The official Fortnite website states that the 6th season will end on Thursday, December 6th. If nothing changes, and Epic Games continues to act according to the plan, then on December 6-7, we will take away the new winter season of Fortnite. After the start of the season, the Epic Games development team goes on a winter vacation, so the seventh season will last two weeks longer and end on February 28th. You should not worry, updates will be released without interruption.

How much is the 7th Fortnite season is worth?

The new season costs 950 V-bucks and 2800 V-bucks for 25 levels. If you are the owner of the battle pass of the 6th season, then get another 5 levels as a gift.

The plot of season 7

In the 6th season, hints were made of the appearance of a snow location (it was snowing from a cube break) and this also indicates that we will get a Christmas adventure in the new season. And the guess was true – an iceberg, which appeared before the end of the 6th season, collided with the island in update 7.00. Due to the collision on the island, new locations appeared: Frosty Flights, Polar Peak, Happy Hamlet, several unnamed landmarks, and, obviously, the Iceberg.

Just from one glance at these rewards, I want to buy all the available currency V-bucks and get pumped before getting a hamster. 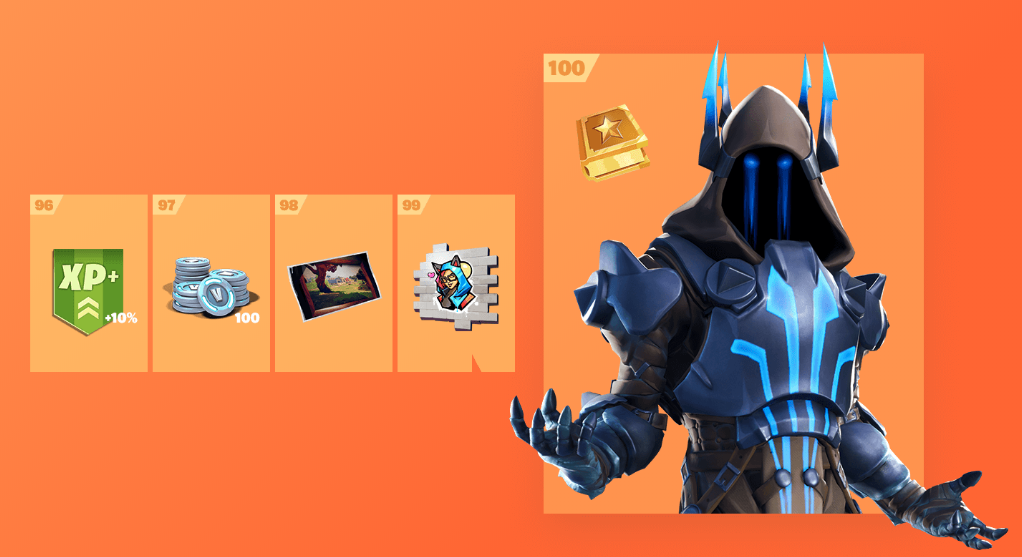 The map of season 7 Fortnite 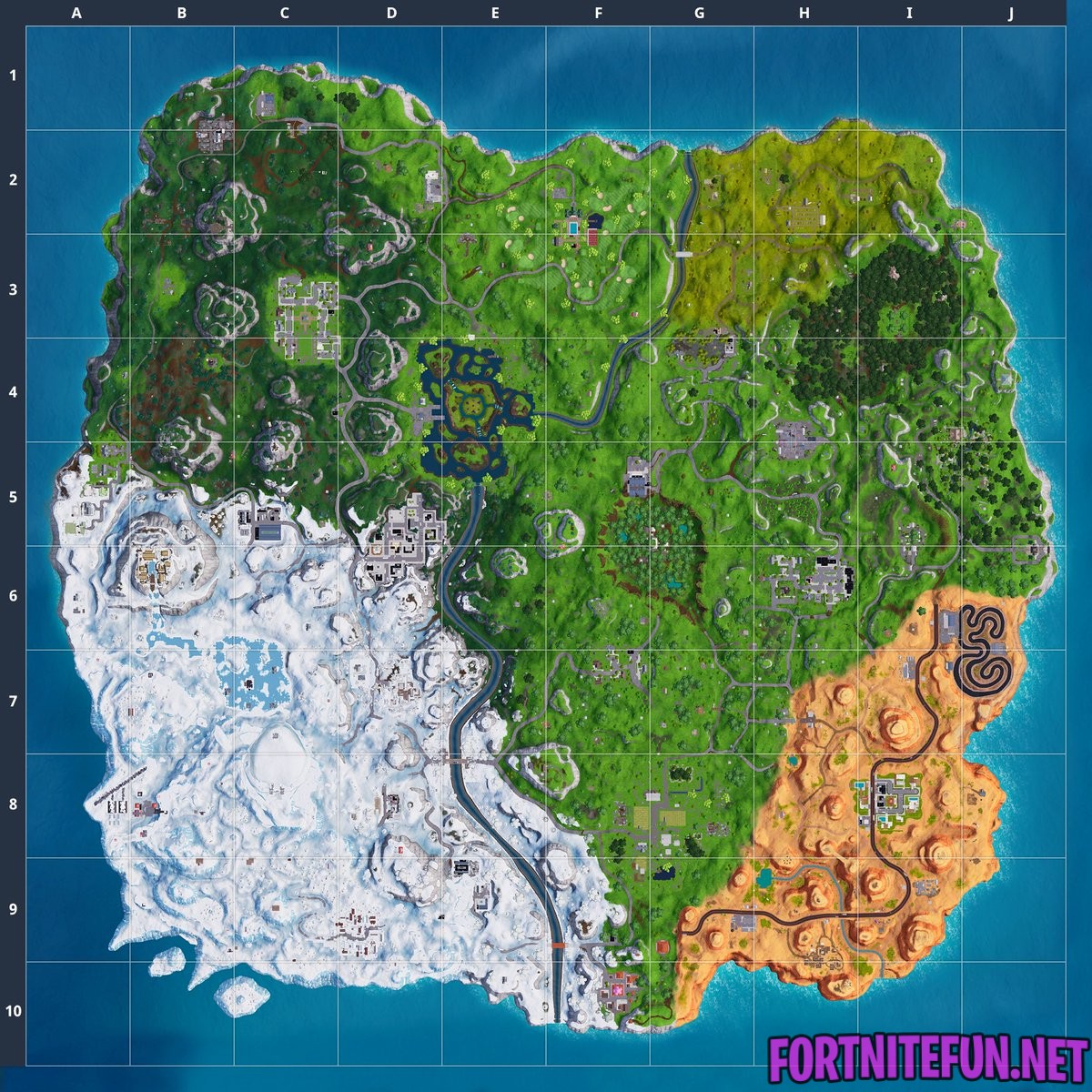