The loading screen of the 7th week 9th season is as futuristic as many other current battle pass. A battle takes place on the screen and finally a new skin of a girl with pink body and hair is shown. Also shown is a man outfit, paired with a girl, with the same luminous body, only in green. They, by the way, were found in the game files after update 9.30. Appear in a fight and deactivators in the new yellow style, added to the game earlier. 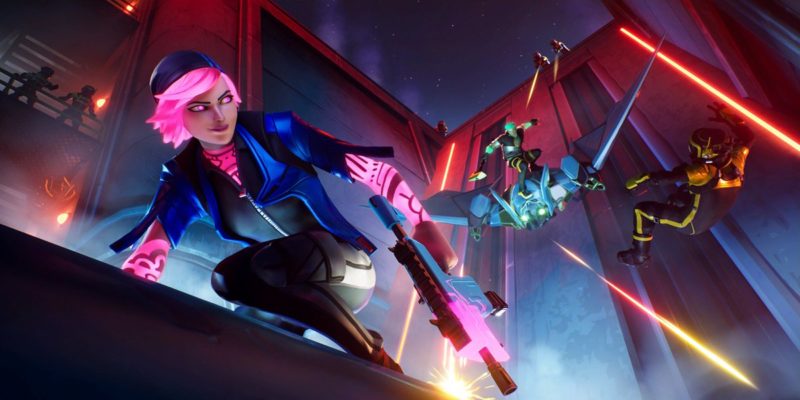 If you look closely, the action takes place in the Pressure Plant, on the lower tier. And the star visible in the picture is on the first flight of the stairs.

That is where we should go to pick up a battle star. 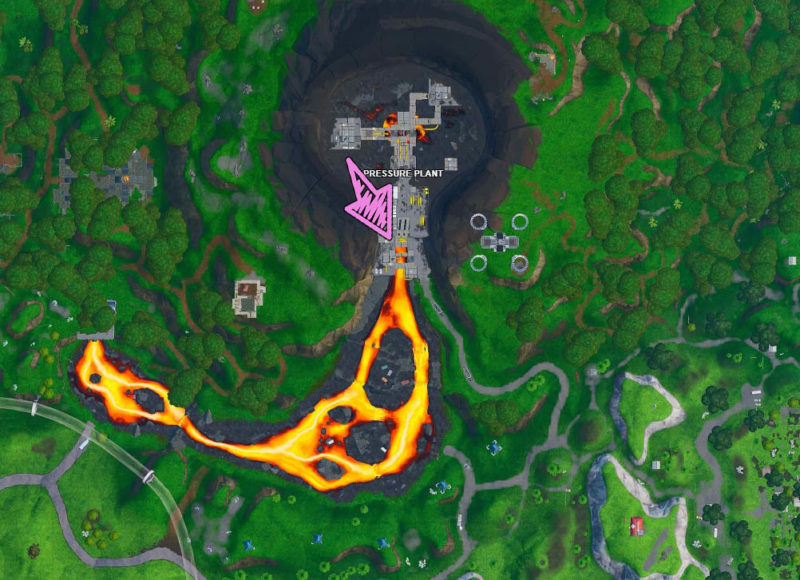 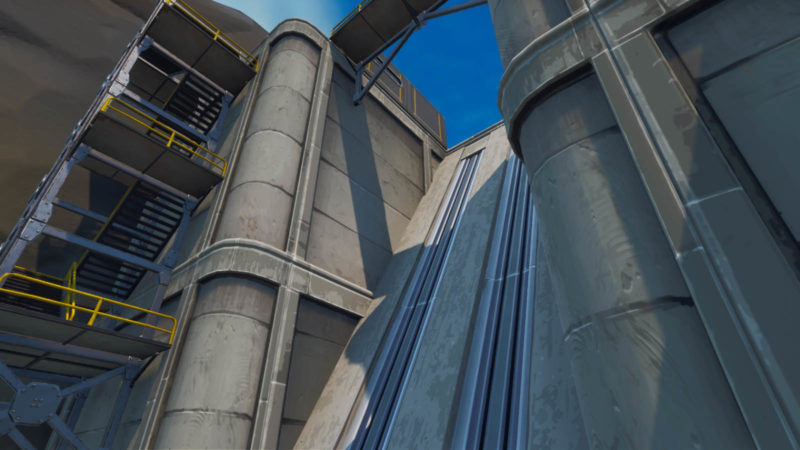 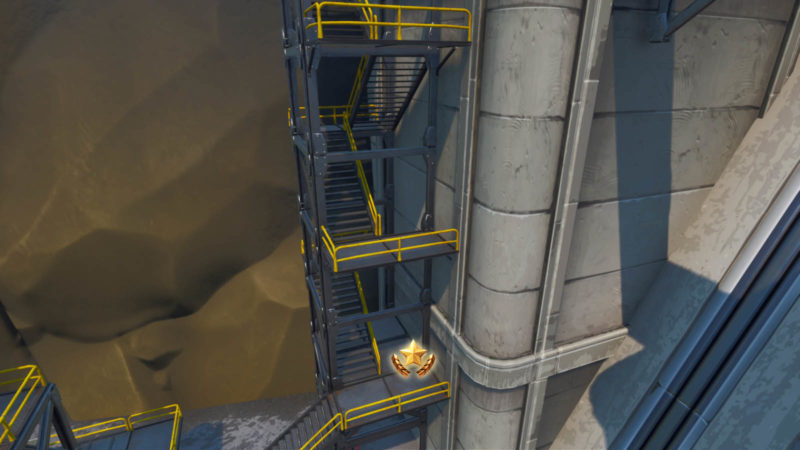