Snake Eyes will be the next Fortnite bounty hunter

Yesterday, a new bounty hunter was announced by the official Fortnite Twitter account. There’s already a lot of hunters in the game, but seems like Epic Games are not stopping any time soon. The record itself tells us about lots of laser guns and explosions, but Jonesy’s target is not a rare weapon – it’s a Ninja Master.

The thing is actually much more simple than you might think. The next bounty hunter will be Snake Eyes from a popular (or not so much) movie called “G.I. Joe: The Rise of Cobra”. The rumors about him were spreading from the start of the season, so it’s not a surprise. And besides the action figure that was noticed in the background of a developers’ video call, there’s another clue – a  new movie from the franchise is coming out this year, so the whole story with Snake Eyes might be just an advertisement. 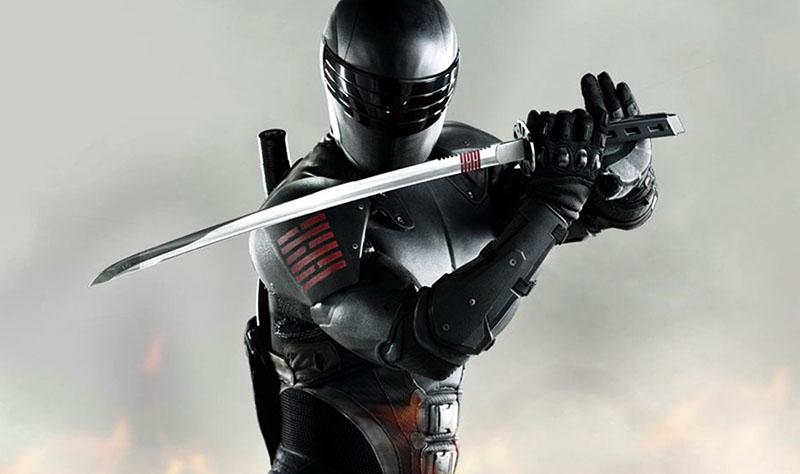 So, if you like different Ninja outfits, Snake Eyes will be a great addition to your locker. But while the skin is not available in the game, there are some another options, such as Ninja or Cloaked Star.