The majority of the news about Fortnite are related to all sorts of collaborations. Recently, we’ve discussed Joel and Ellie from The Last of Us, and now there might be a collaboration with a whole anime studio. However, Epic Games aren’t initiative this time.

Studio Trigger anime studio that gave the world such popular series as Kill la Kill, BNA, Darling in the Franxx and many more ones, wants to bring its iconic style to Fortnite. This information came from Hiromi Wakabayashi (one of the studio’s directors and producers) on the recent Anime Expo. This is where he told about his obsession with Fortnite and that he wants to add something to his favorite game. He was planning to create a battle suit or mechas, but he’s fine with just adding a regular character outfit. However, for now, Studio Trigger and Fortnite don’t have any collaboration plans, but they will likely have some in the future. 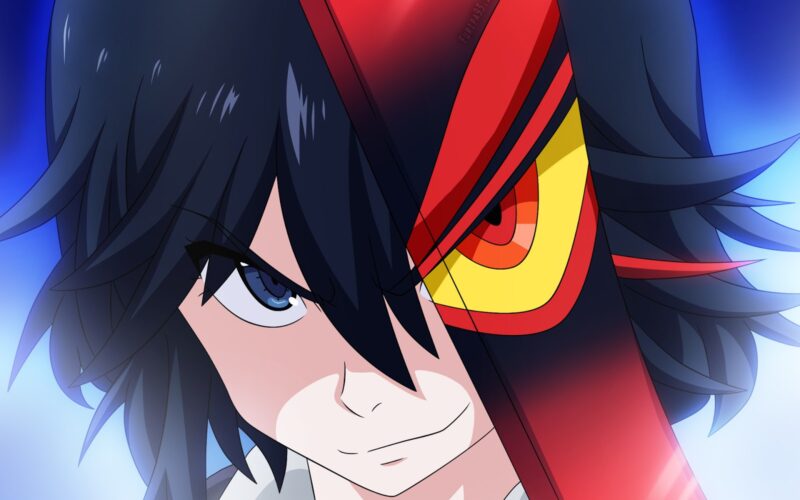