Taylor Swift was found in a trash dumpster in Fortnite

Most of you have probably used trash dumpsters in Fortnite at least once. But have you ever noticed what exactly was lying around you in the dumpster? Probably not, but some Twitter users noticed a curious detail – a magazine cover with someone’s face on it. 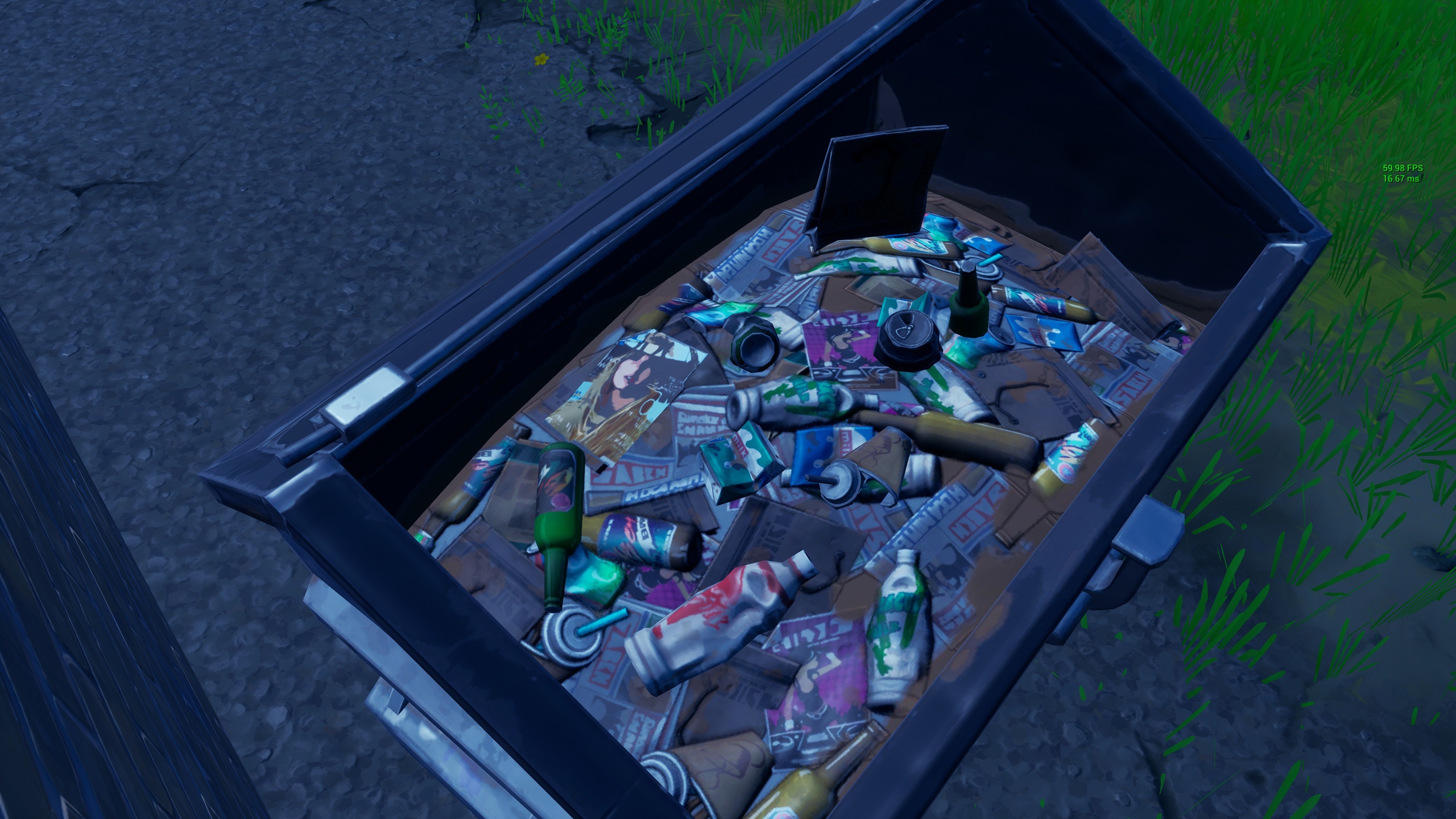 The magazine is the February issue of Vogue US with Taylor Swift on its cover. The issue was released back in February 2012 and is the first magazine to feature the performer’s face. Seems like someone from the dev team of Fortnite really doesn’t like Taylor Swift or the magazine, considering that it ended up lying in a dumpster.

Lately we’re getting more news with each day, but some people who don’t think it’s enough end up literally digging through trash for more. The second cover hasn’t been recognized yet.