The third teaser for Chapter 2 Season 7 of Fortnite just blew our minds by showing a short video of a robot from the famous series “Rick and Morty”.

The official teaser also shows an analysis of this little robot. According to it, the only use for this robot is to use it for “transporting bone modification liquid”. The only purpose of this robot both in the series and in the game is to carry butter, and this is what he’s probably doing right now. 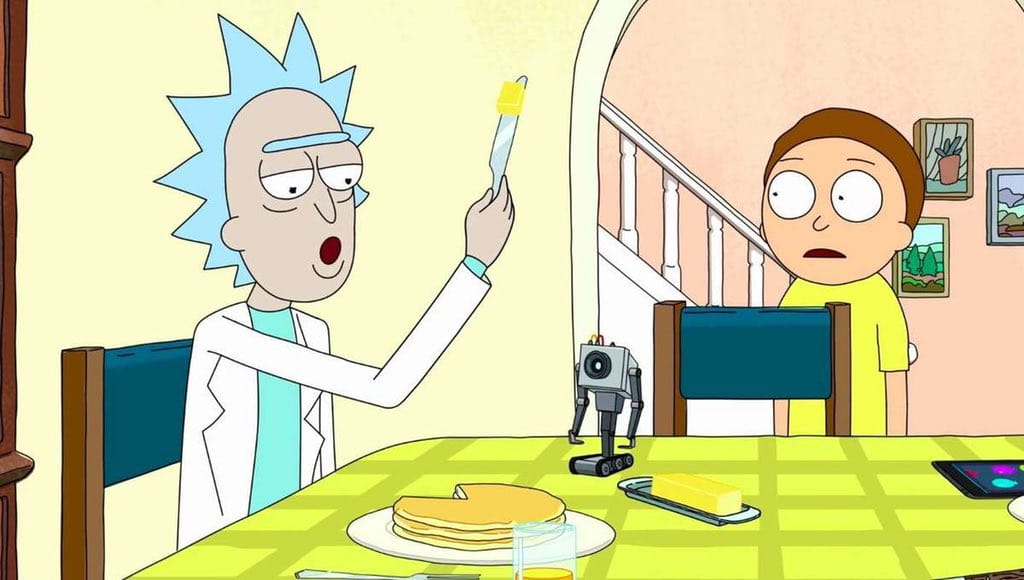 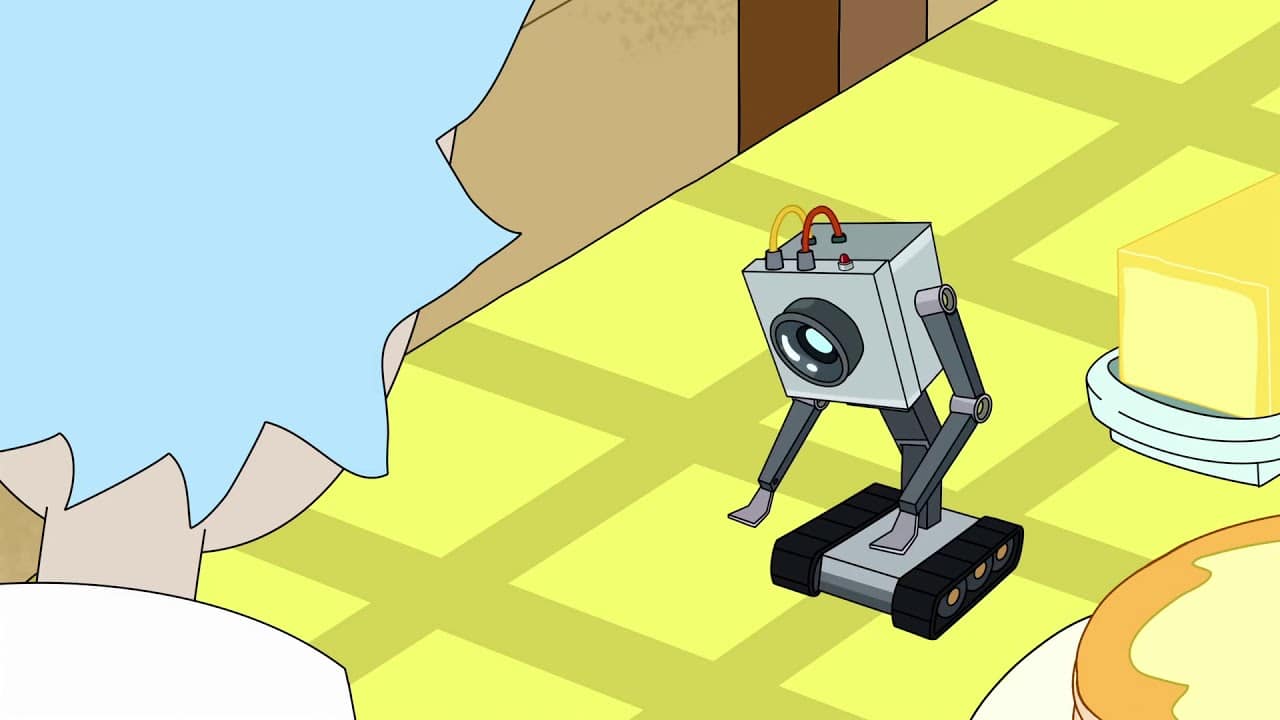 The amount of collaborations has significantly increased over the past few seasons. We get new Marvel and DC collaborations pretty often, and a crossover between Rick and Morty and Fortnite might be a good change. Who knows, maybe we’ll even get the portal gun from the series in the game.