The first Fortnite teaser showed a collaboration with Mistborn

Fortnite became a series of collaboration instead of a regular game a long while ago. You can’t surprise anyone with DC or Marvel anymore, but the most recent teaser isn’t so obvious. A strange picture styled as a piece of cardboard or paper says this: “You’re the one they call the Survivor; those scars on your arms give you away. You’re a troublemaker.” You can see the Fortnite logo below, and another strange logo that looks like a stamp above, which Mistborn fans should probably easily recognize.

However, a short while ago Fortnite revealed the teasers theme. It appears that the teaser is about a collaboration between Fortnite and Mistborn. Mistborn is an epic fantasy novel series written by Brandon Sanderson. 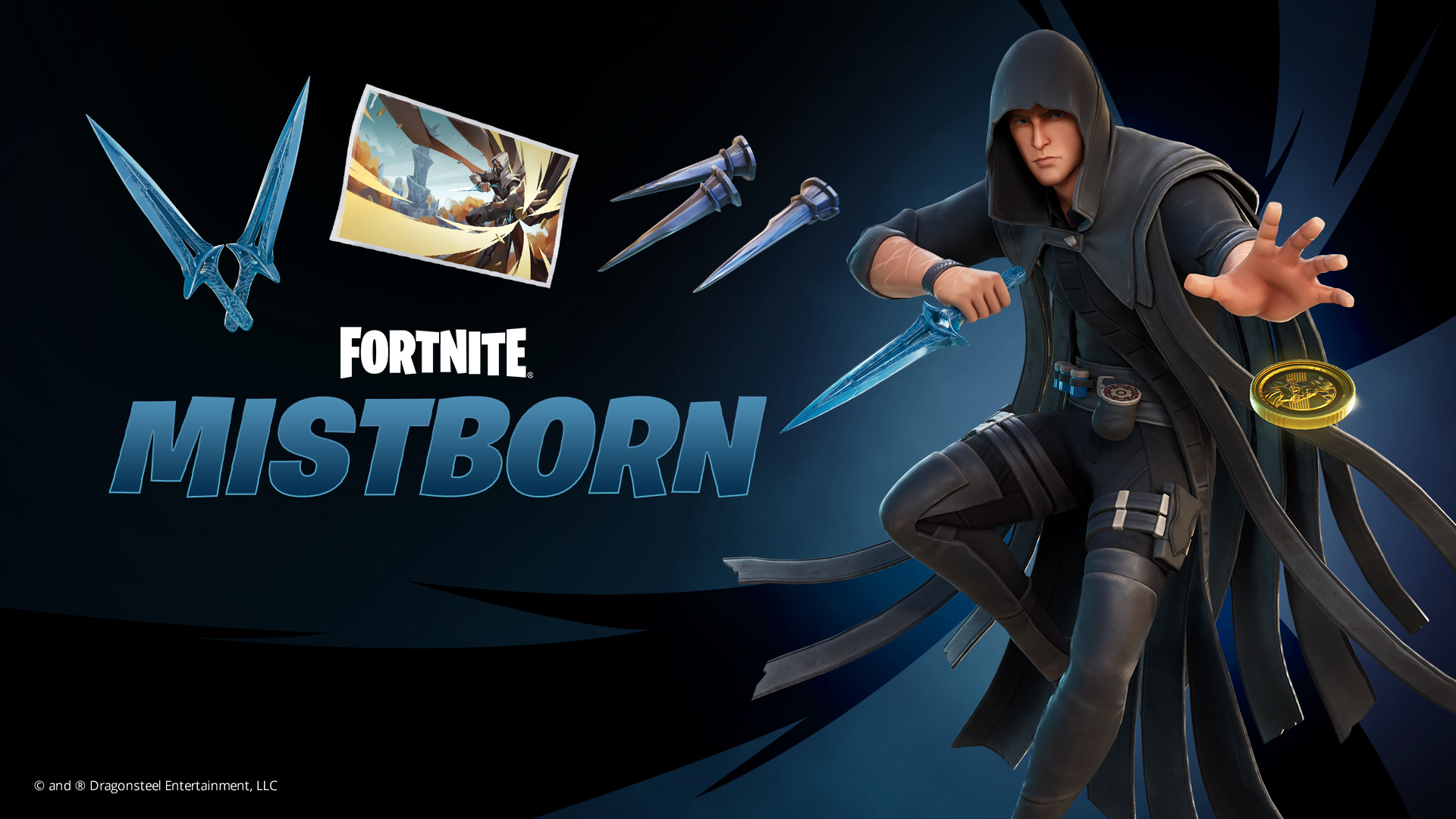 The collaboration itself can already be seen in the game’s item shop. The “Kelsier” skin featuring 2 styles, the “Hemalurgic Spikes” back bling, the “Volcanic Glass Daggers” pickaxe, and the “A New Shardworld?” loading screen are already available for purchase. 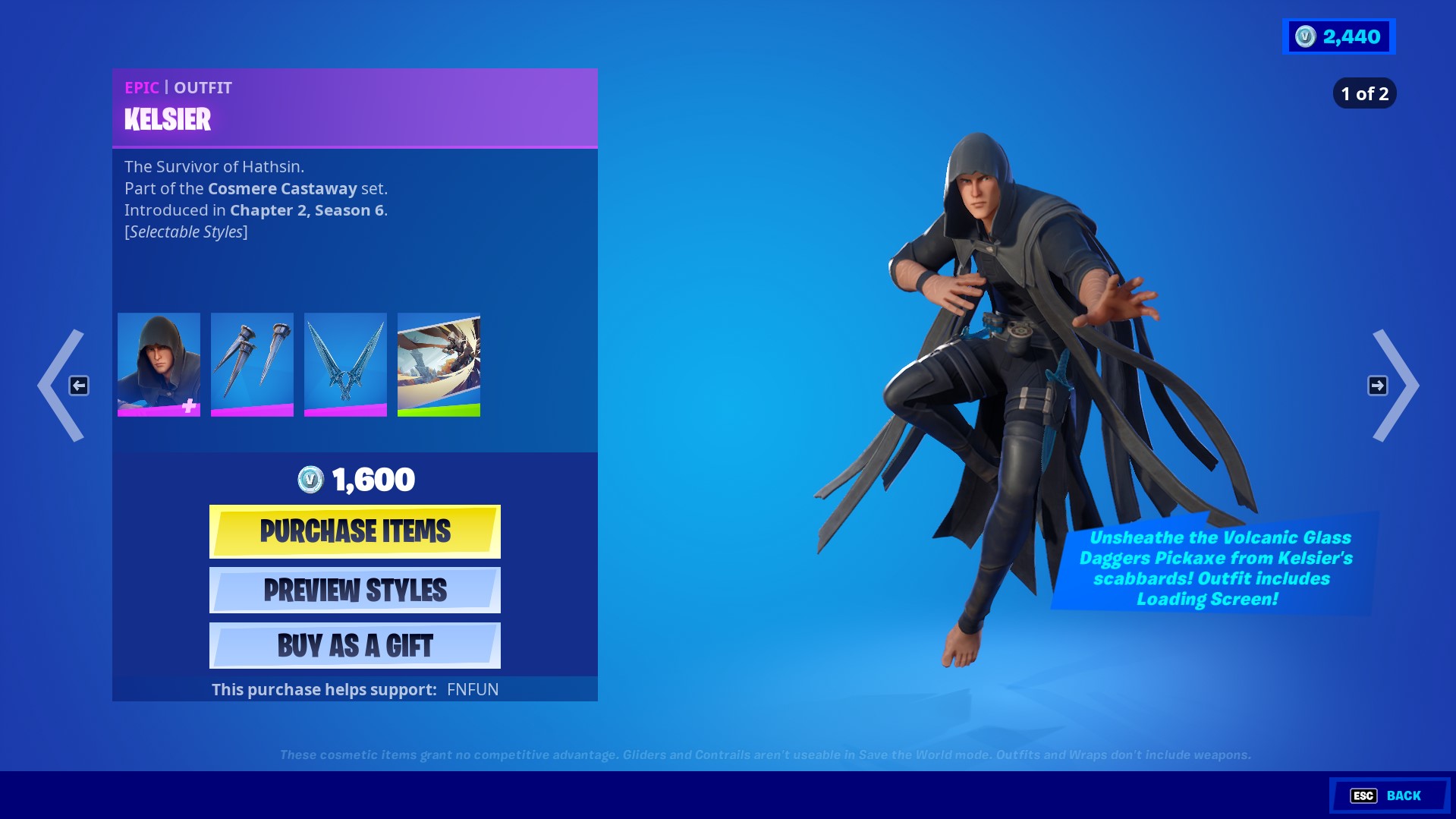 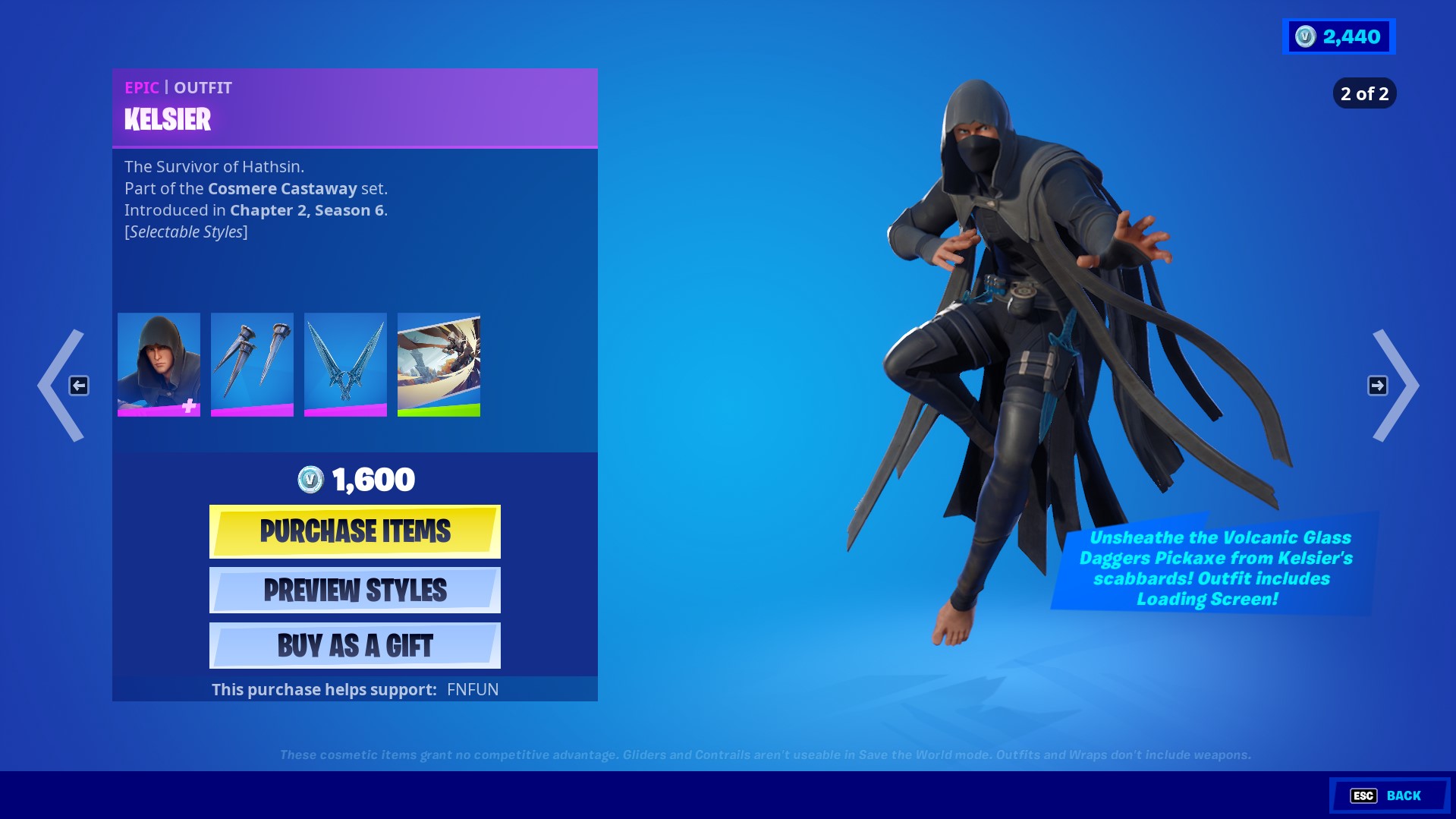 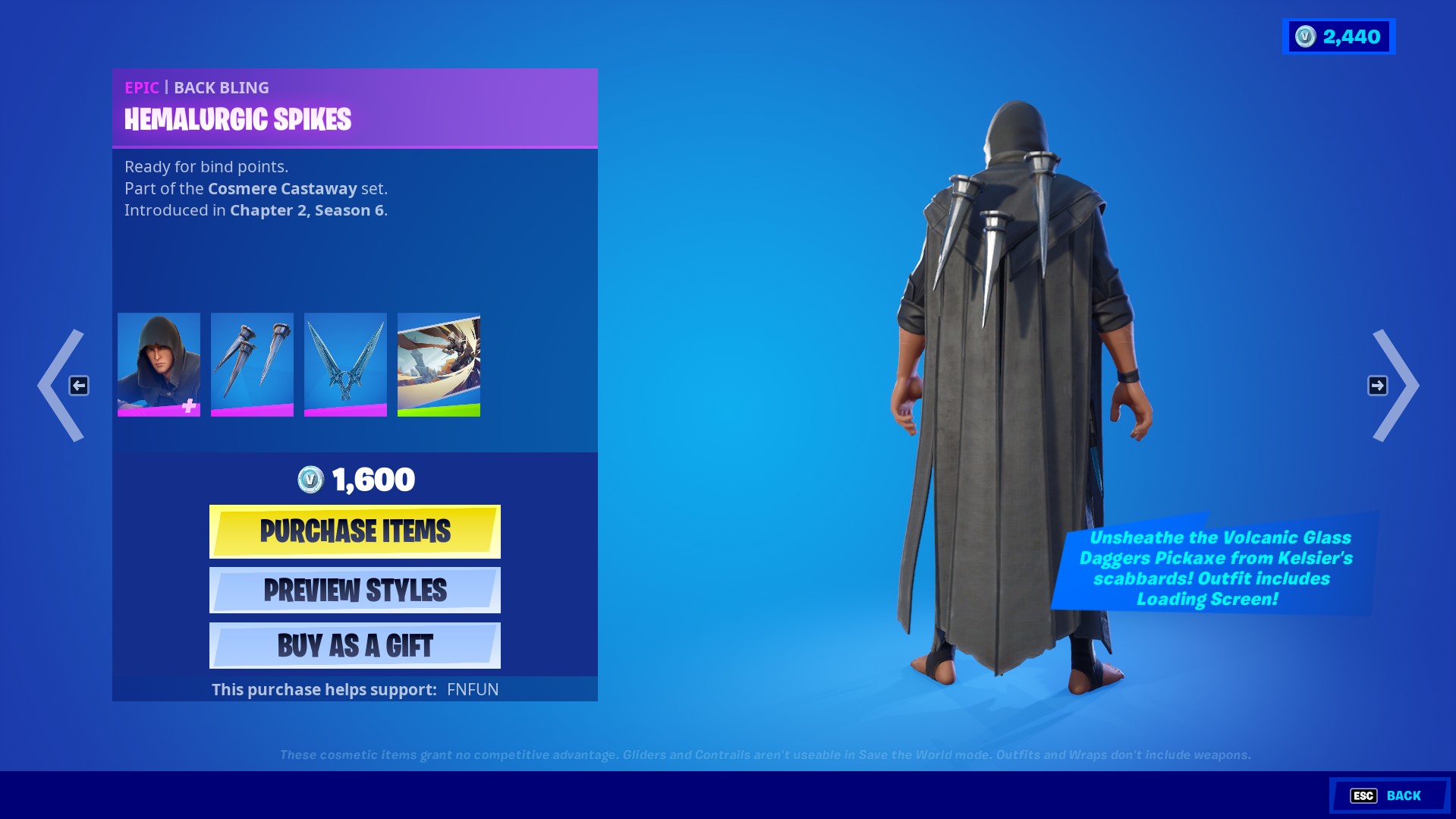 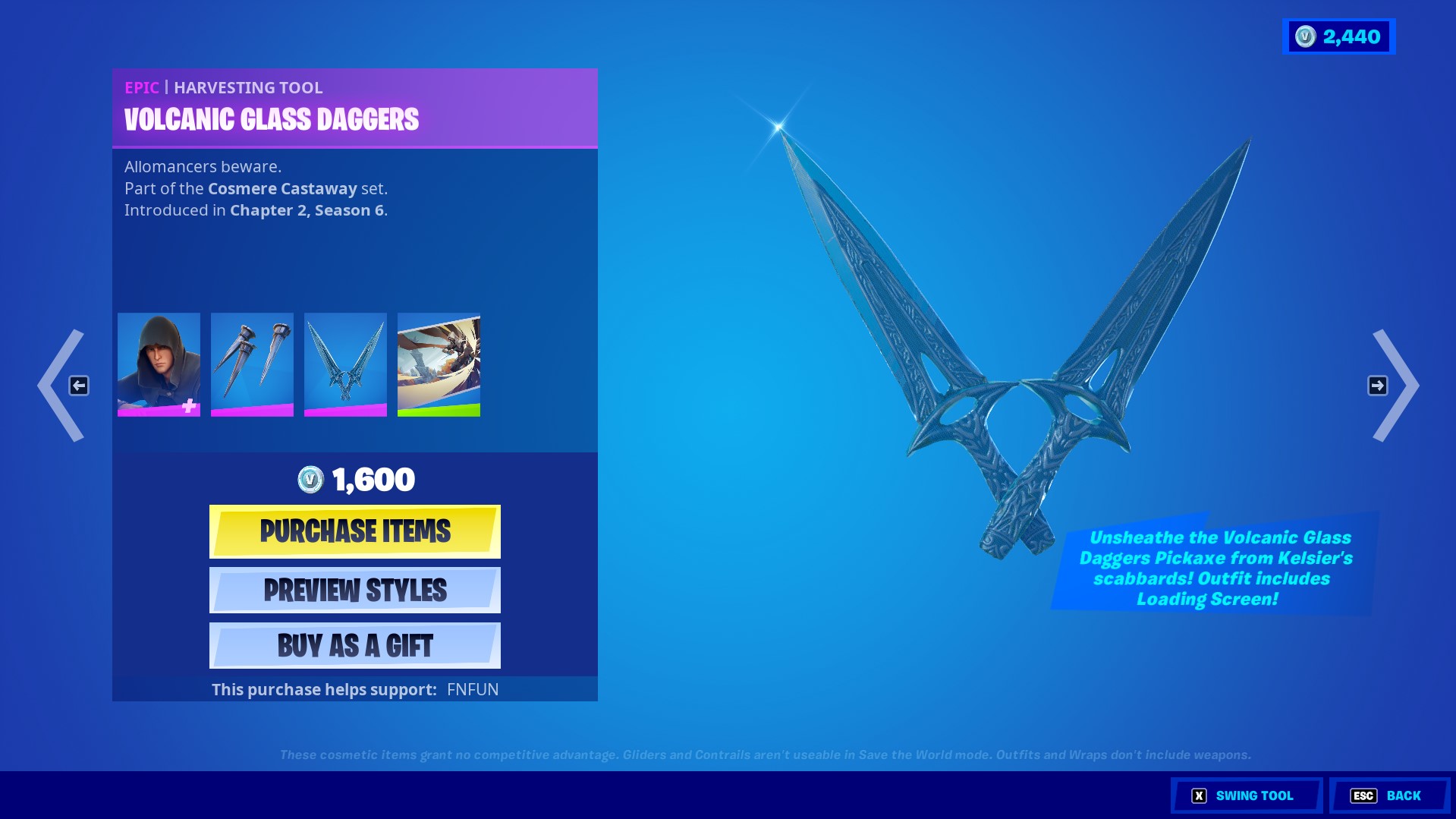 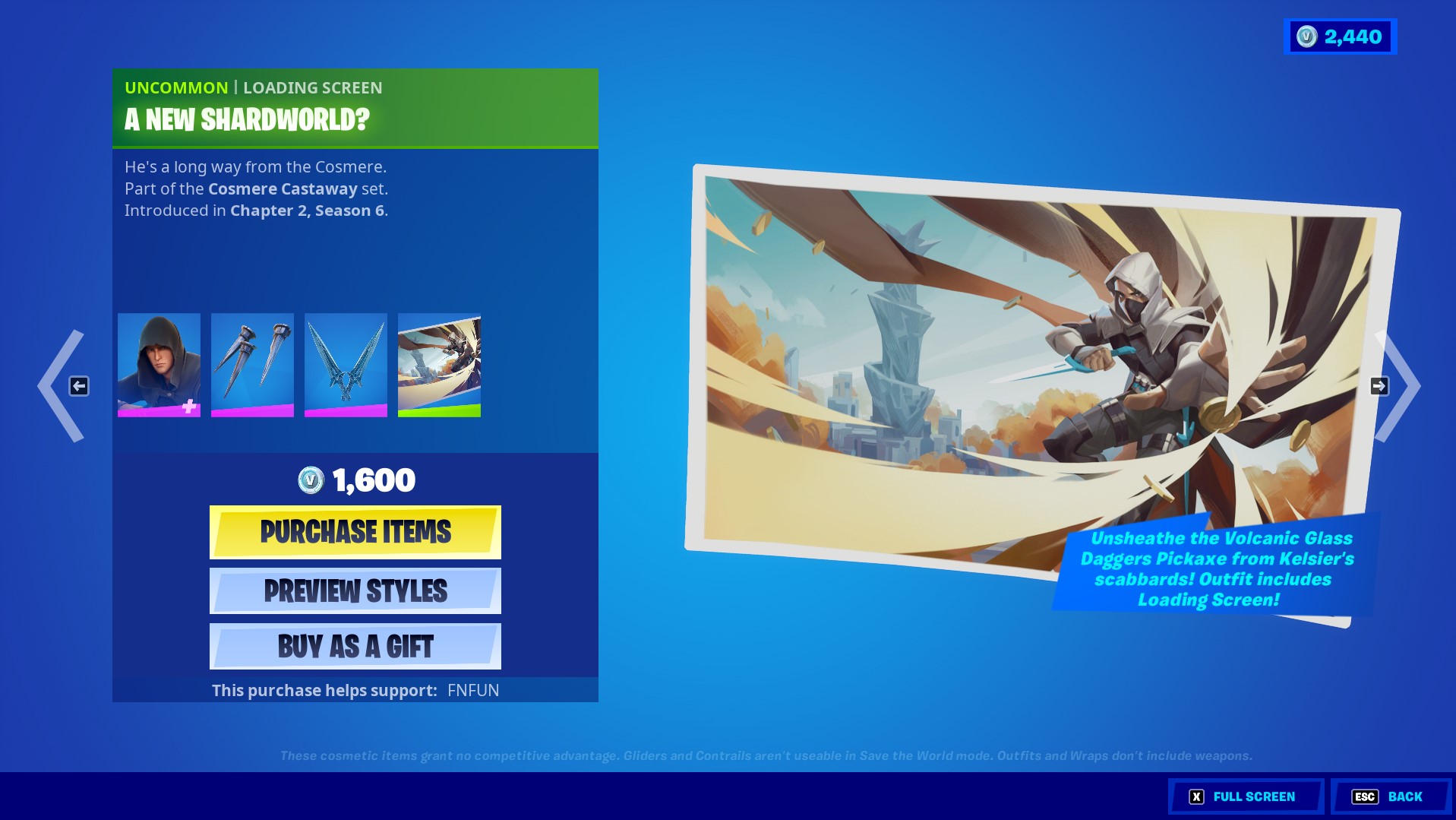 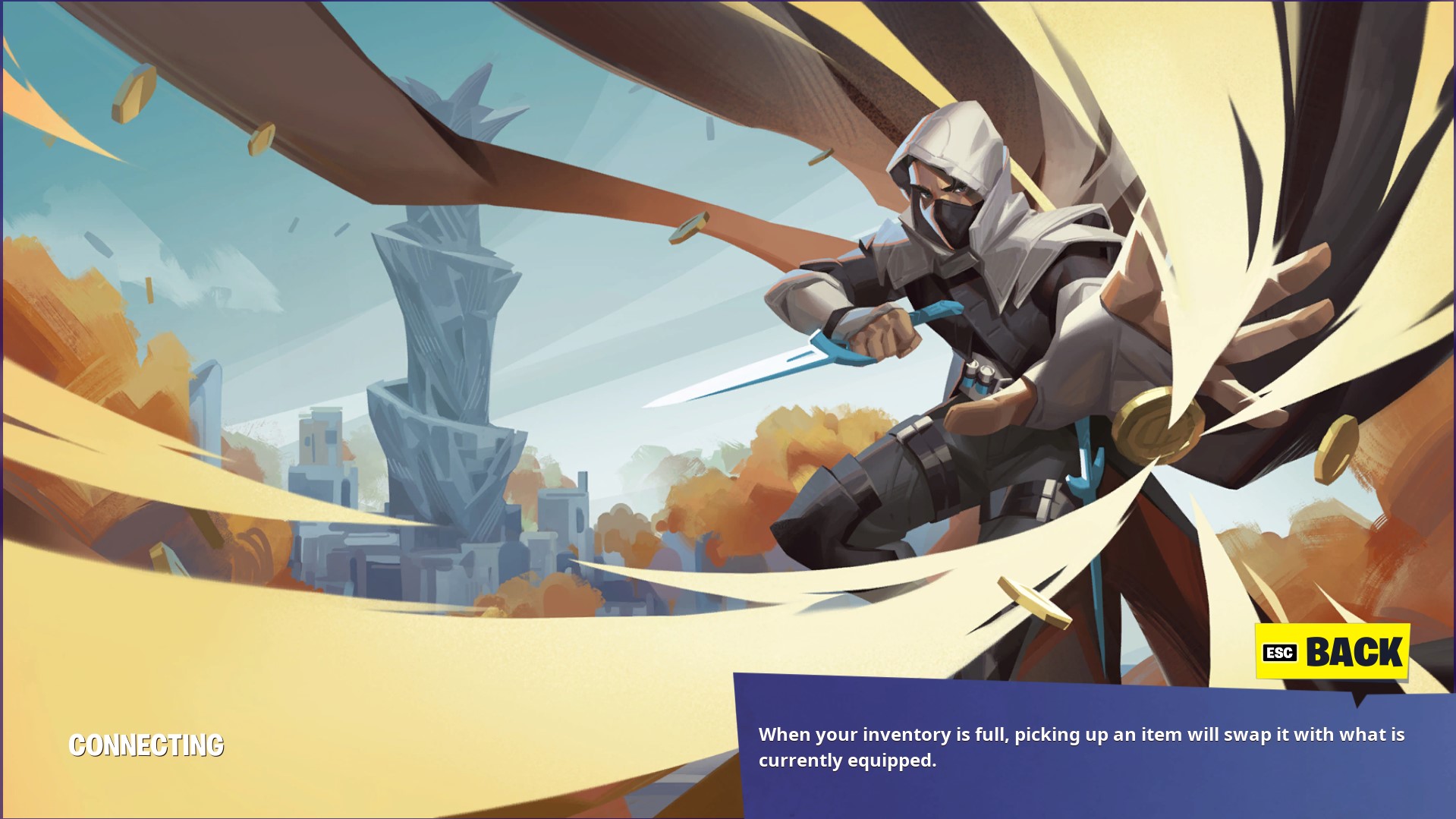 The whole bundle can only be purchased as a bundle for 1600 V-Bucks. If you are a fan of the Mistborn novels, this might be a good option to spend your spare V-Bucks if you play Fortnite.