Remember those frightening videos, which were sent to many streamers and YouTube creators? So, the same crop circles that were seen in the fields appeared in the fields of Fortnite.

They can be found in Colossal Crops, which is the center for all the plot theories. As you can see on the field, which is to the right of the house with a lake, there is some hay, a whole reboot car, some chests, and a crop circle. 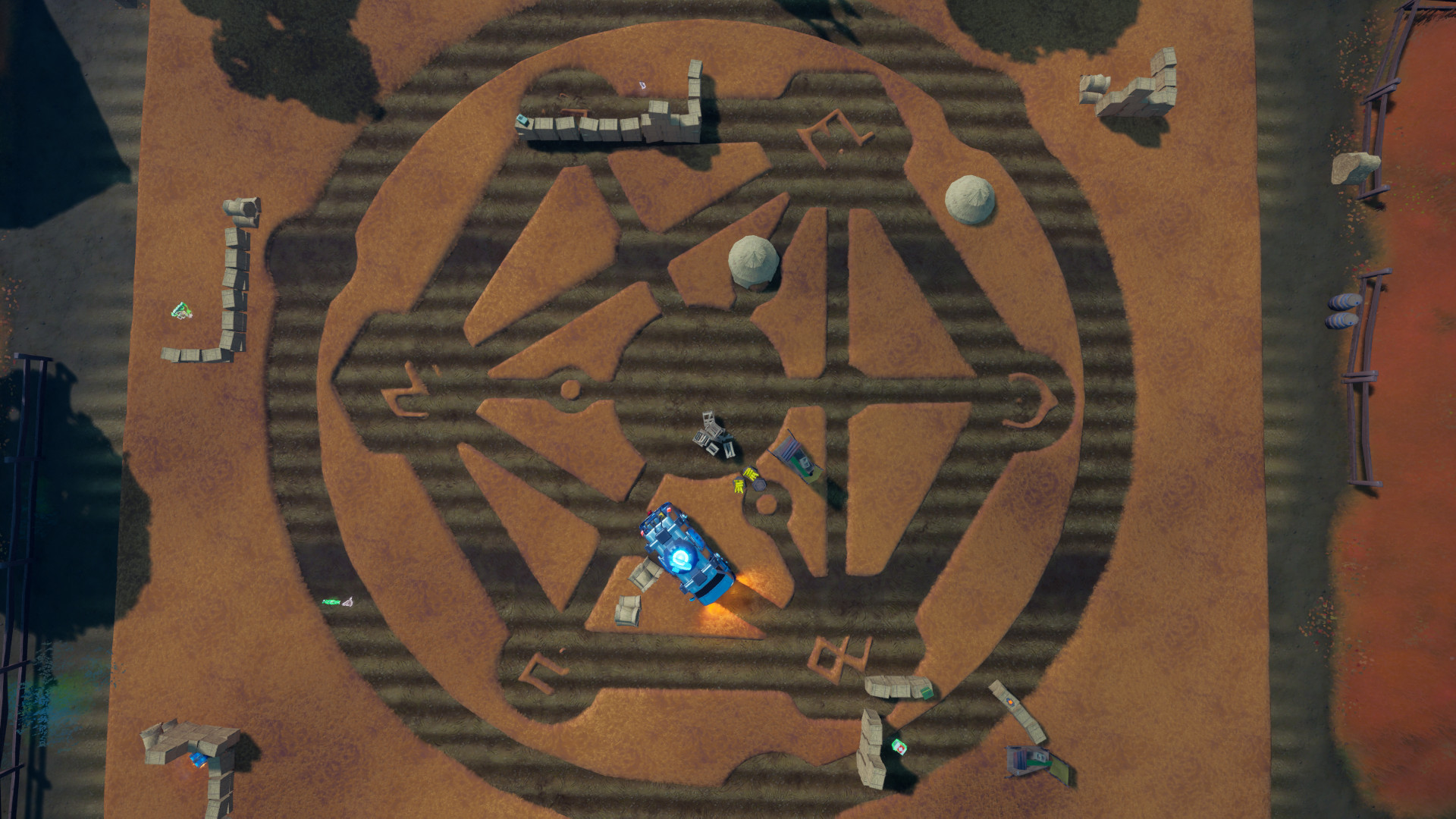 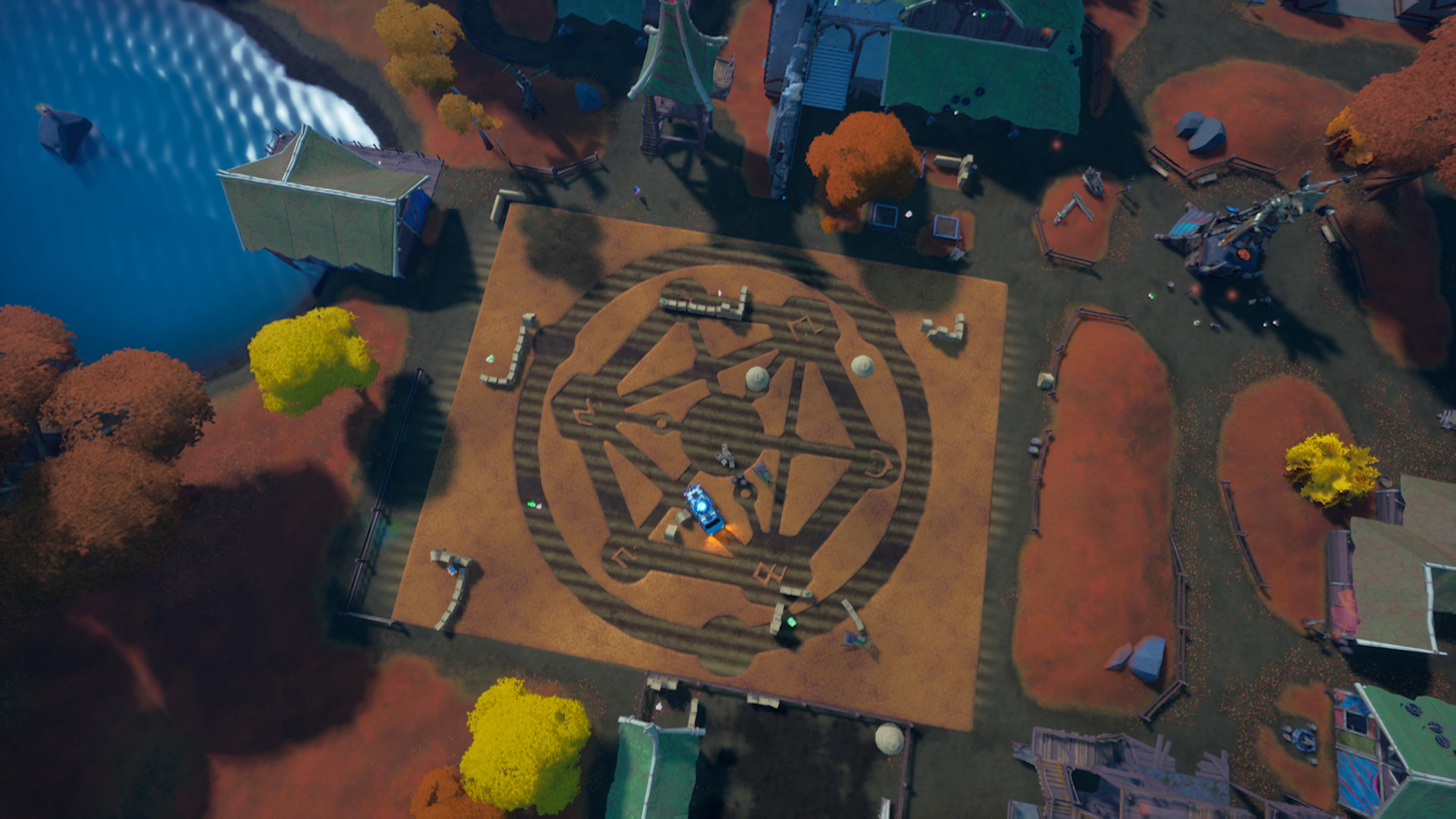 Notice that the circles have symbols. Something similar was shown in the first teaser, which teased an upcoming collaboration with Mistborn. I think, this time we will get a collaboration with aliens. The only scary thing is, that nobody saw how these scoundrels had chosen the whole field!

Similar symbols can be found on any strange pictures related to conspiracy theories: 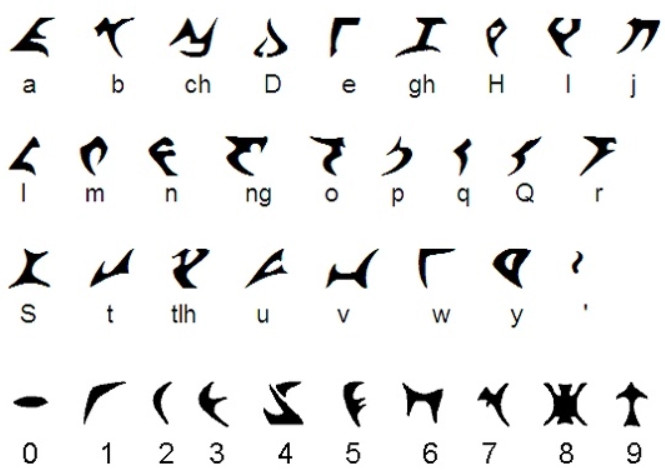 I don’t think that there are the same symbols, at least, some aren’t even similar. Hopefully, everything will be clear soon, and we will get a specific message from our extraterrestrial friends. Crop circles are at least something, but it’s still not enough to say where the lore of Fortnite is going, besides the alien theme.