Shields have become less in Fortnite

Many players believe that shields have become less in Fortnite. If you did not pay attention to this, take a look at how many of these objects you can find in one game. We ourselves have found only one in three games, so now their find in the game is really a rarity. 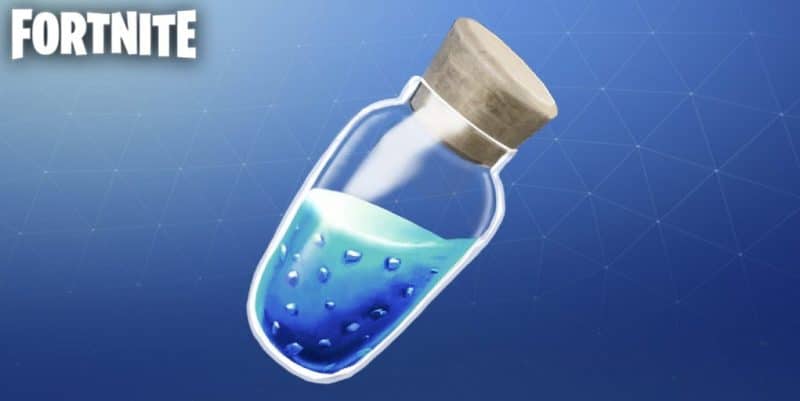 After the 11.20 update epic games seem to have reduced the chance of shields falling in the game. What this may be connected with is not clear.

I opened 24 chests without mini shields, this shouldn’t be possible. from r/FortNiteBR

We hope that the epic game will pay attention to this problem because playing Fortnite without shields is extremely difficult and dangerous.