The Purple Cube at Believer Beach got babies!

The golden cube, which was striking its lightnings at the purple one, was hovering near it for 22 hours. It may be hard to describe the things that were happening back then, so let’s just call it activation. The golden cube gave a portion of its energy to the purple one, which gave it enough resources to create some baby cubes, which will probably fill the entire Fortnite island soon.

The purple cube has been creating its smaller versions for a whole while now, and there’s already a bunch of babies around it. Just imagine what will happen when that whole gang will go to the center of the map! 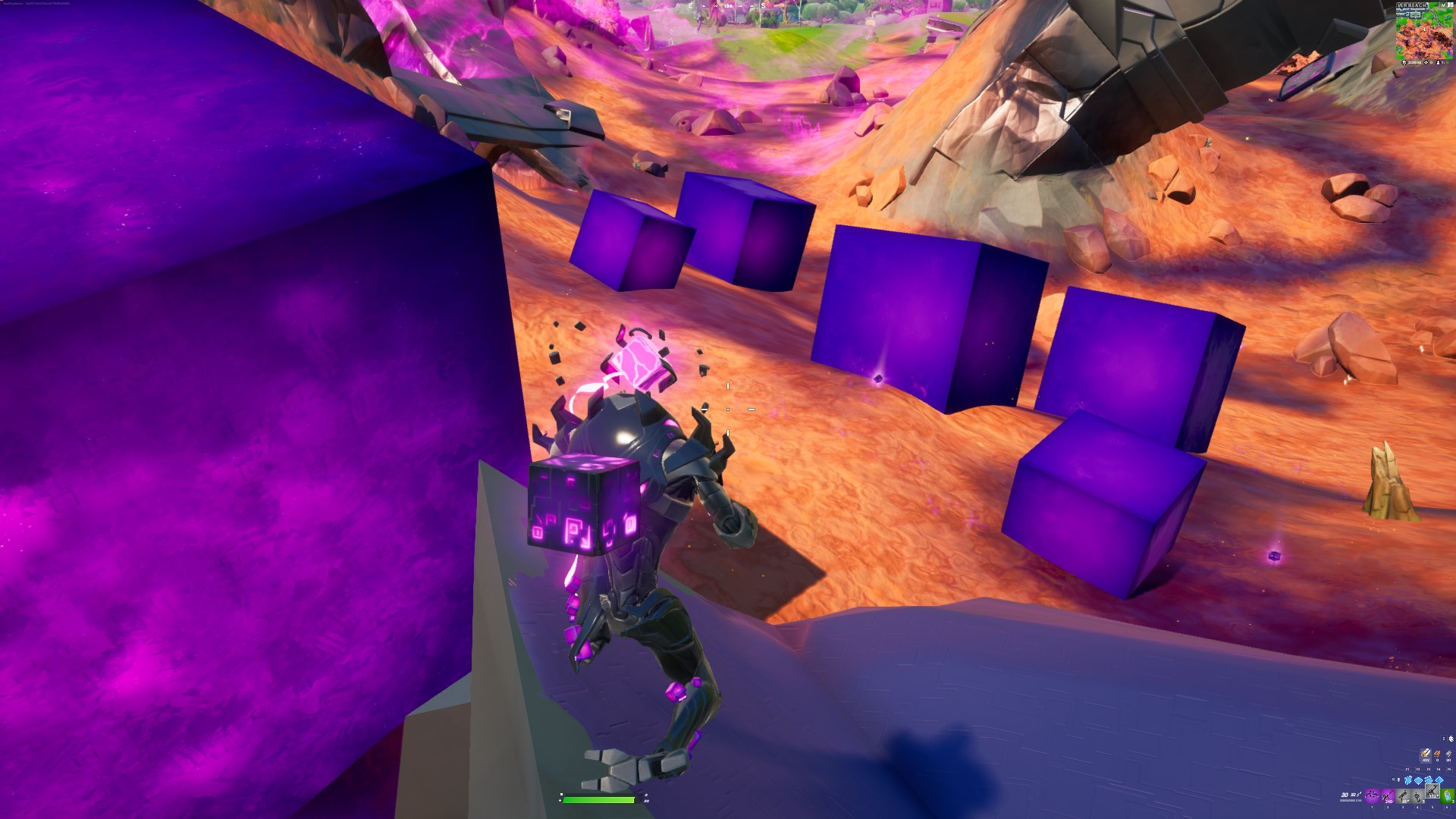 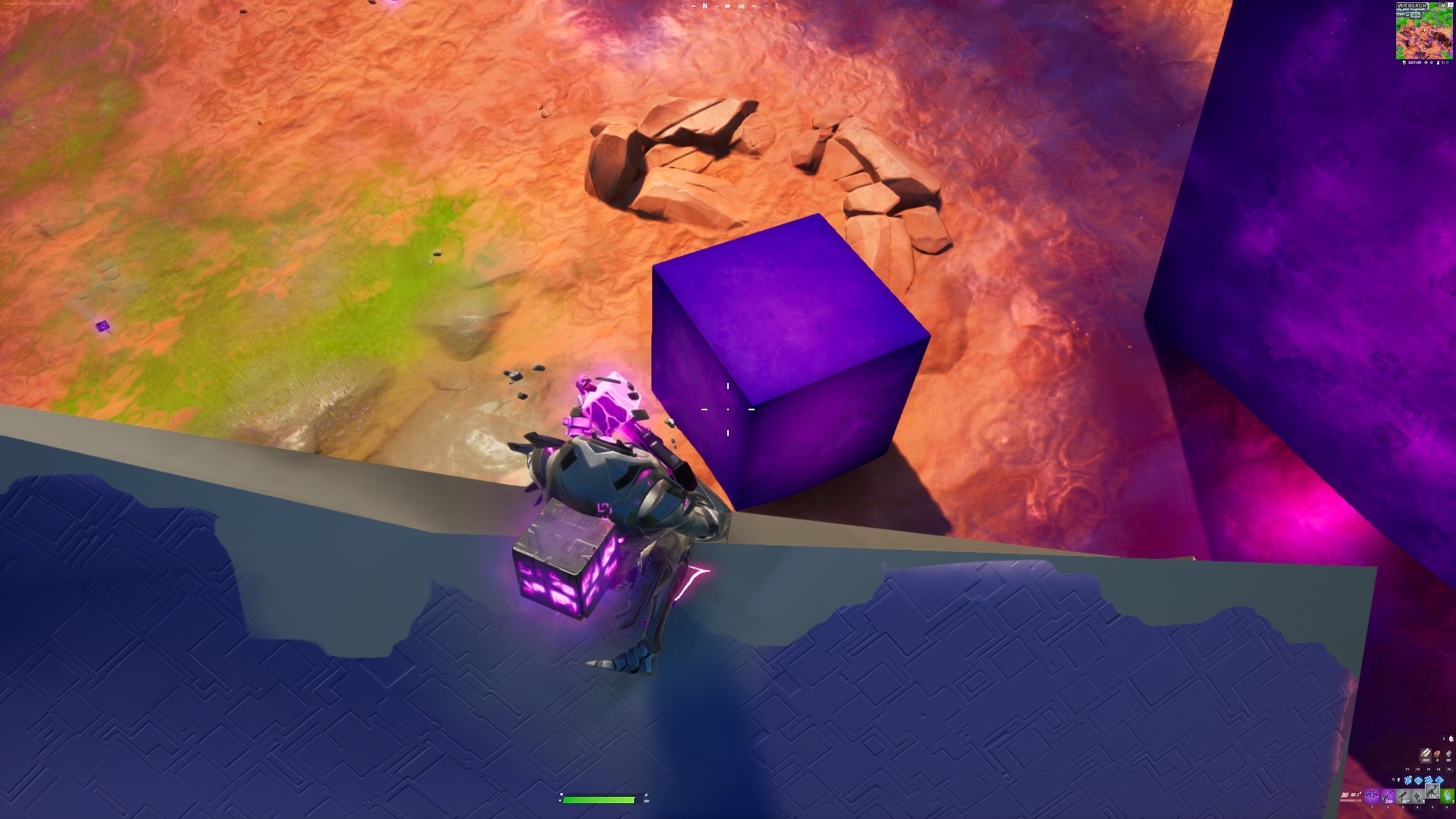 The effects that you can see when the big cube summons new ones are the ones that you could see when the golden cube was activating the purple one. The rest of the effects, such as the corrupted earth or the glow, seem to be new. 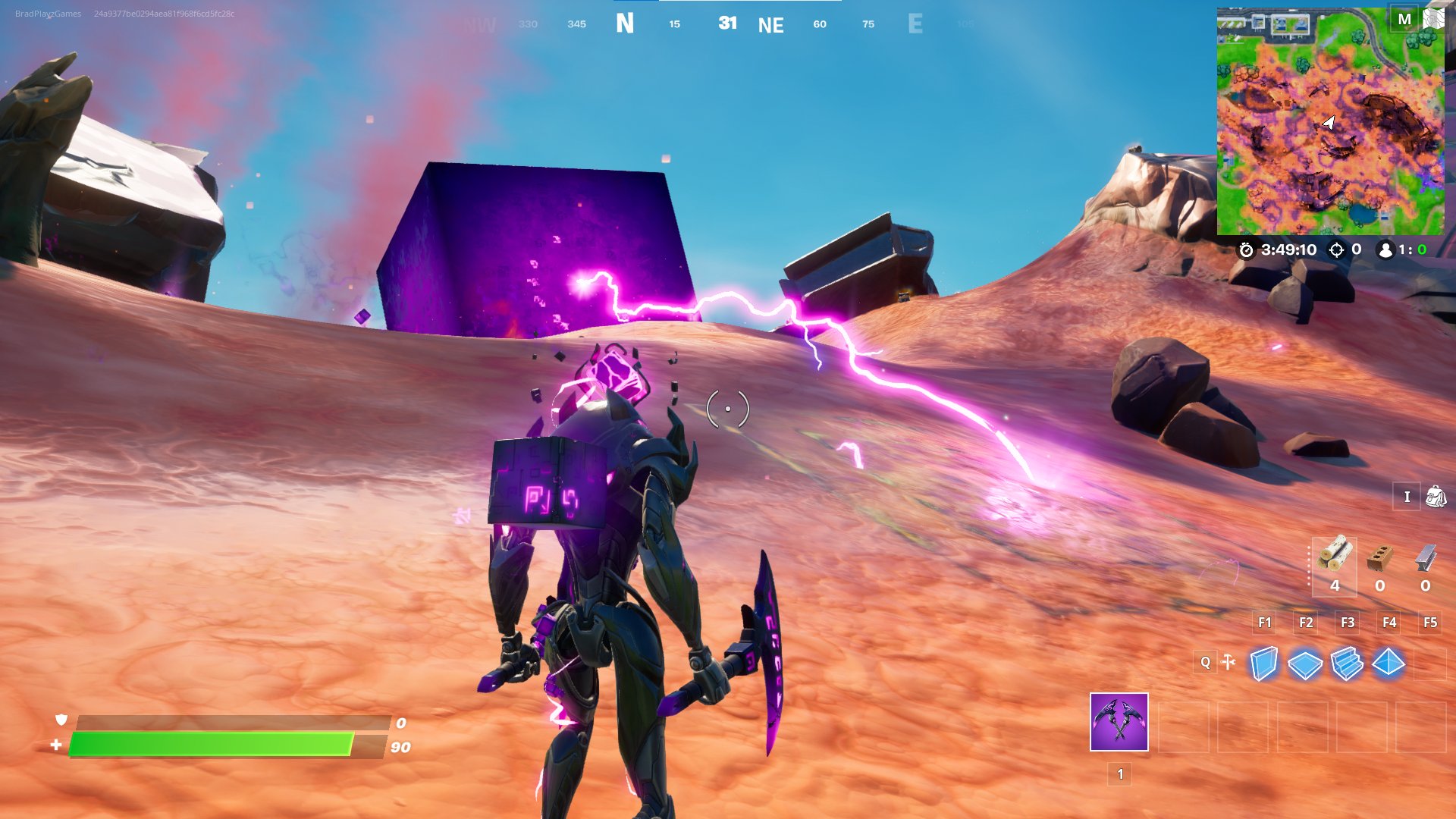 Most likely, those “babies” will start appearing next to all the cubes that were visited by the golden cube on its way to the center of the map. The blue cube, however, remains silent, so we’ll see if it does something special too, or even save the entire Fortnite island from the purple cubes.