A while ago, we have been informed about the launch of the first rocket of the Seven. At the end of December, one of the hatches opened at the Launchpad and the first rocket appeared from it. It stood there for a couple of days and then went to space. 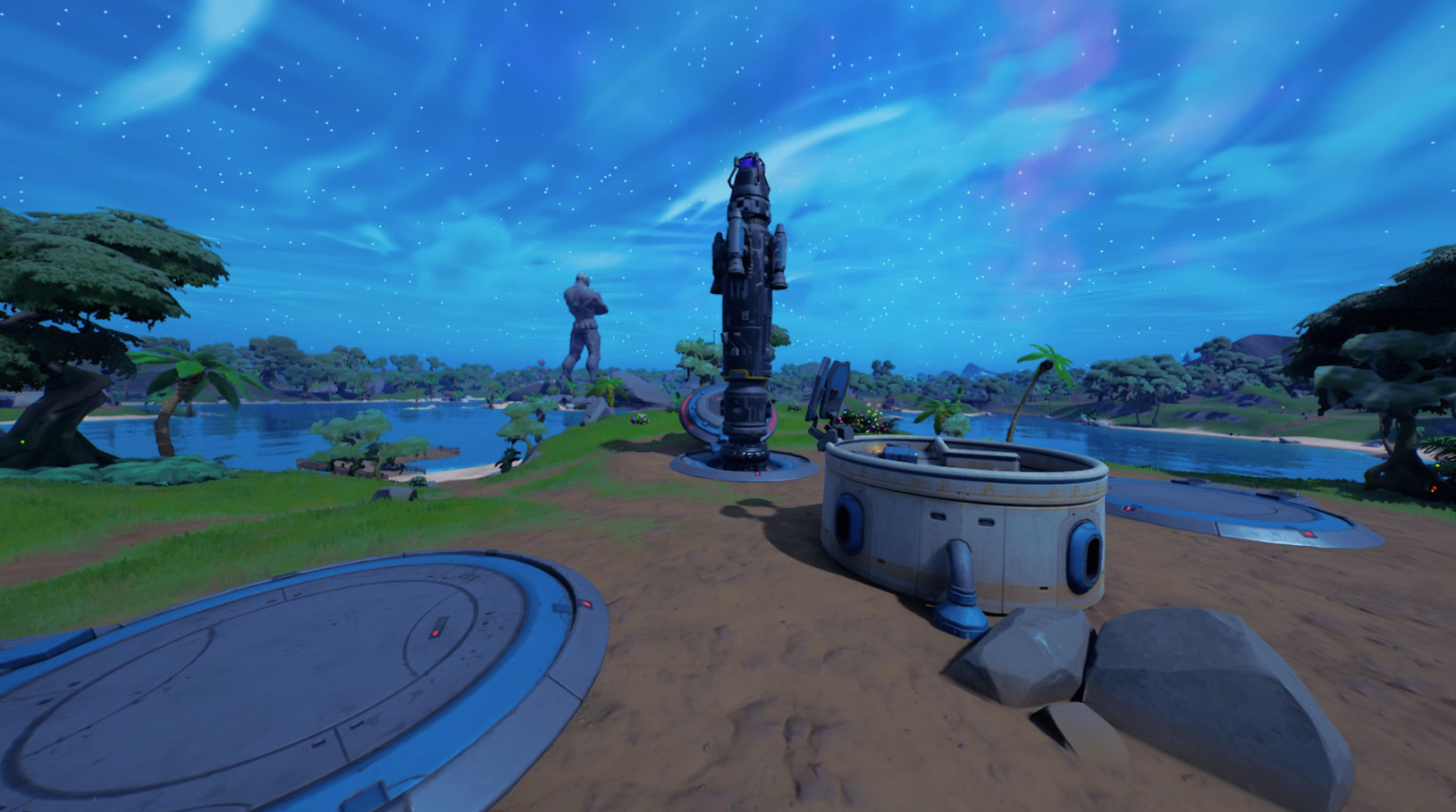 If you track the tasks during the match, while completing one of the tasks, you will learn that all this was taken to pick up some strategic resources, were hidden before. As yet unknown with who or with what the Seven want to fight.

But, as they say, the first pancake always gets burned, and the Scientist worked on the next rocket for a month, which definitely should do the work this time.

The new rocket is already at the start and no different from the previous. There is no countdown, so we need to watch the second rocket by ourselves and hope that this time its mission will be completed successfully and the Fortnite island will be saved.