The secret Neymar skin and other Fortnite cosmetics’ look

As expected for any important release, we had some teasers before it that showed at least 2 styles for Neymar skin: the blue and yellow one and the red and blue one. It turned out that there’s also going to be a regular third style.

However, teasers are definitely not enough, so there was a whole premiere of the secret skin’s trailer. Neymar will have 4 styles – the first half looks like a human, while the other half looks like a cat or a panther. The football styles will suit football fans, but the armored styles are questionable. They look like a mix of this season’s tier 100 skin and a fruit candy, which isn’t really what you would expect from a secret skin.

The skin is going to appear in the game on April 27, but the ways of getting it are to be uncovered. 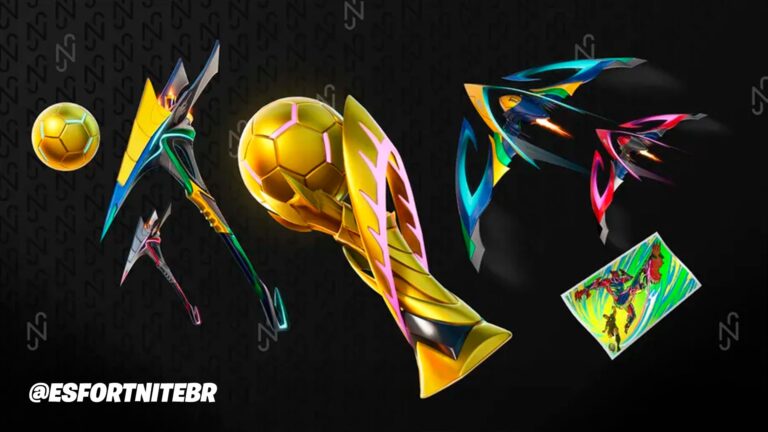 You can watch the trailer by yourself, but for me the thing that is happening to Fortnite’s cosmetics is a little sad. Fortnite really lacks some original characters instead of collaborations with things and people not related to the game. Neymar skin probably won’t be popular among regular Fortnite players, so such a skin will probably only be popular among football fans.