A lot of you might’ve seen that on November 8, Travis Scott’s emote appeared in the Fortnite item shop, even though the Travis Scott outfit wasn’t there. However, it hasn’t been there for too long – it got removed after some time, and there’s a chance that it won’t ever come back.

This is related to the recent incidents at Travis Scott’s concert. During his performance, 8 people got crushed by the crowd, and two of them were only teenagers. The rapper might not be guilty in the incident itself, but his fans, haters and just random people on the Internet blame him because he didn’t stop the performance after the incident happened. Besides these 8 people, around 300 people got injured. 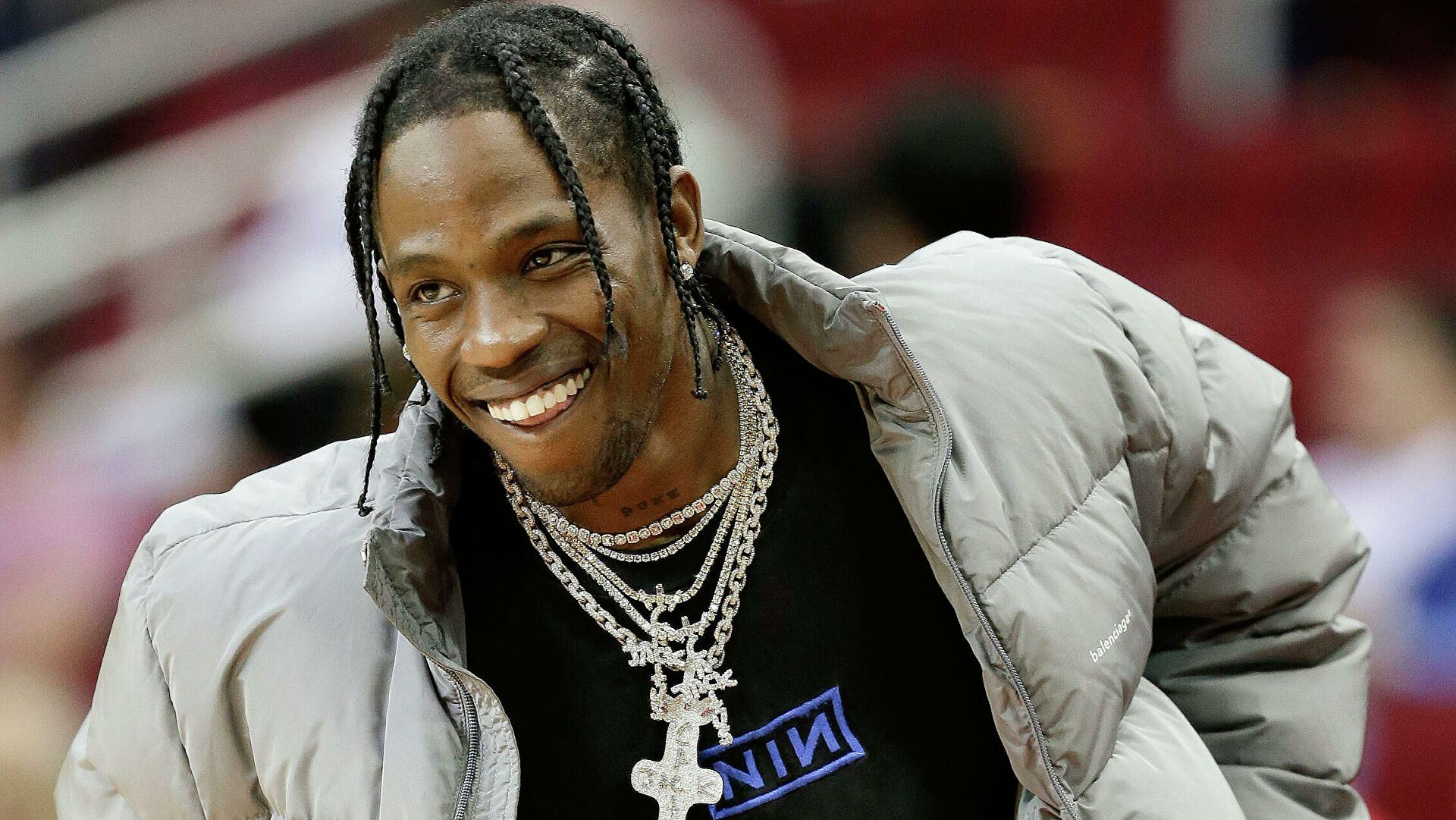 As usual, big companies try to delete all signs of the people that can ruin their reputation. Sony deleted their promotional video with Travis Scott, and his emote got removed from the Fortnite item shop.

If the scandal doesn’t get settled, there’s a chance that Travis Scott and his emote won’t ever come back to the Fortnite item shop. Of course, this is just an assumption, but such events don’t usually go away without any consequences.