The Seven’s Tank appeared in Fortnite

The battle for Daily Bugle ended over a few hours ago. As expected, the Seven won. And now their roadblocks and donation stations appeared in this location. IO Blimp was destroyed, and now it’s drowned in the sea. Perhaps, using this explosive was not a good idea. However, the seven’s tech didn’t destroy the tank, so their amount in Fortnite is still the same. 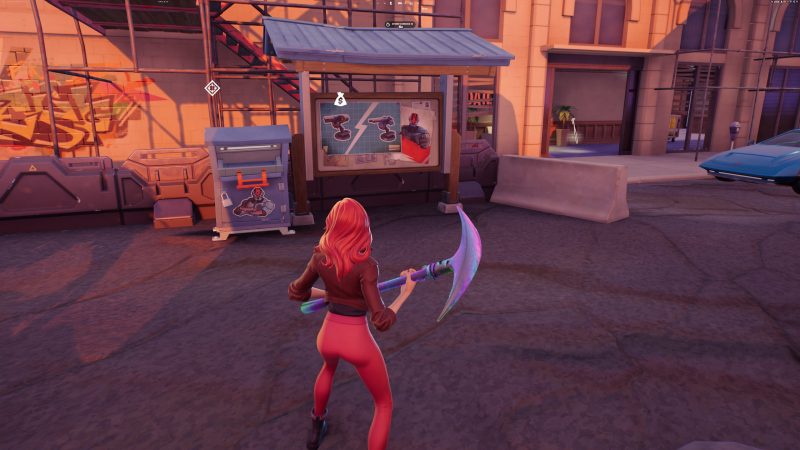 Also, jetpacks appeared in the game, but that’s a different story.

Meanwhile, the tank in Daily Bugle is safe and sound, and now the Seven own it. They also didn’t forget to paint it blue.

In fact, there is no new tank in the game – the Seven just retook it from IO and repainted it blue. 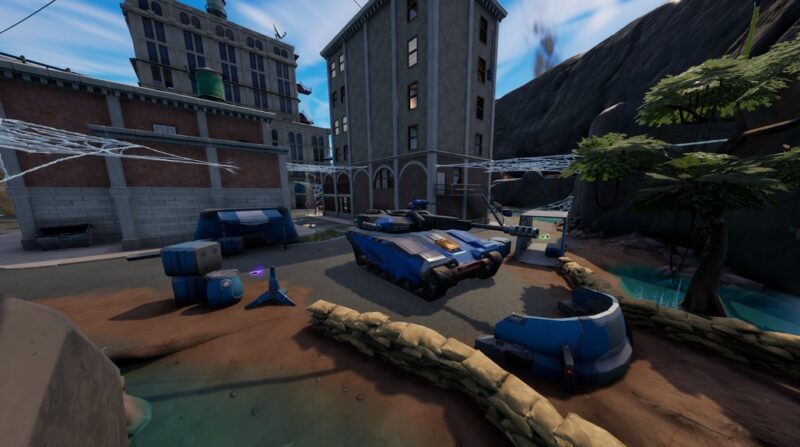 Since this day, Fortnite players can use this Seven’s powerful tank without fighting IO Guards.