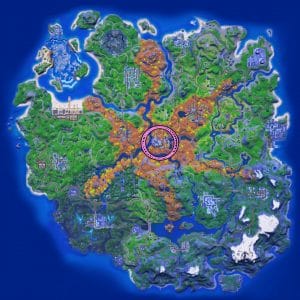 The Spire is a location in the middle of the map, which appeared there with the start of Fortnite Chapter 2 Season 6.

During the Zero Crisis Finale Agent Jones and The Scientist sealed the Zero Point inside a stone tower. This tower became the central location on the island in Chapter 2 Season 6. There are several houses with a lot of loot at the bottom of the tower. There is also a boss – Spire Assassin, who drops a mythical Primal shotgun when killed. There’s also a reboot van next to the tower.

The Spire Fortnite location has a lot of loot. Most of the buildings here are made of stone. 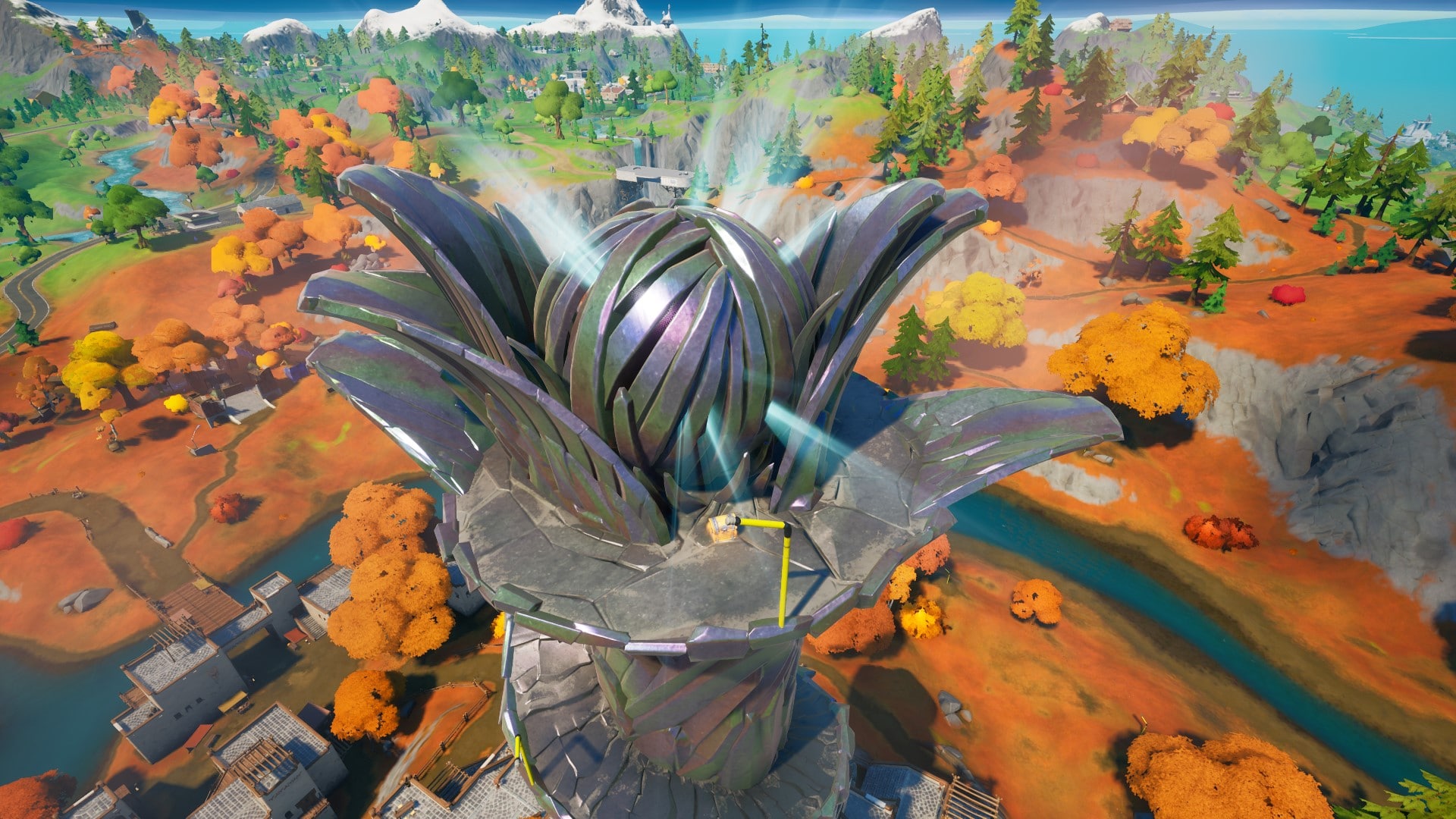 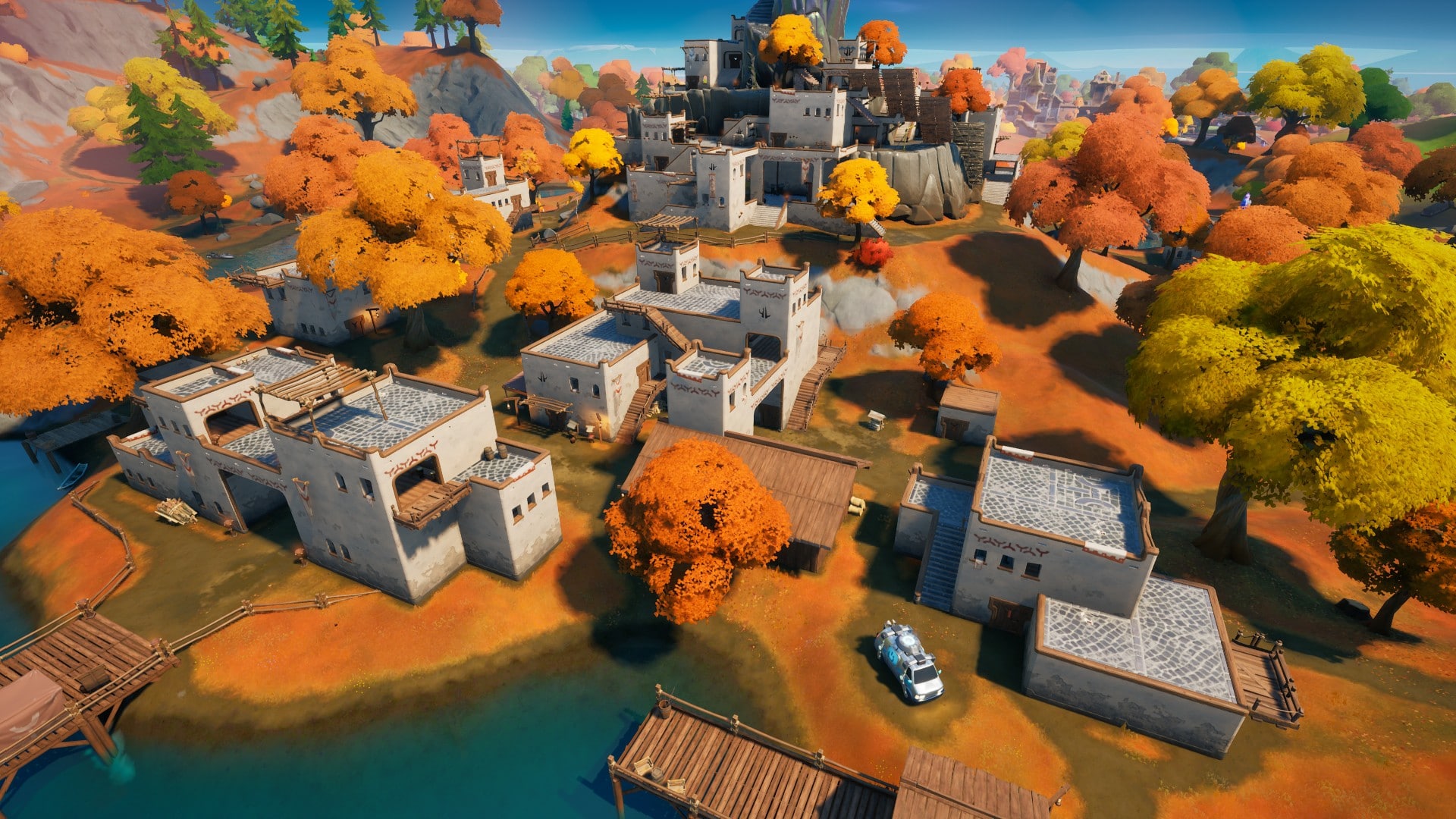 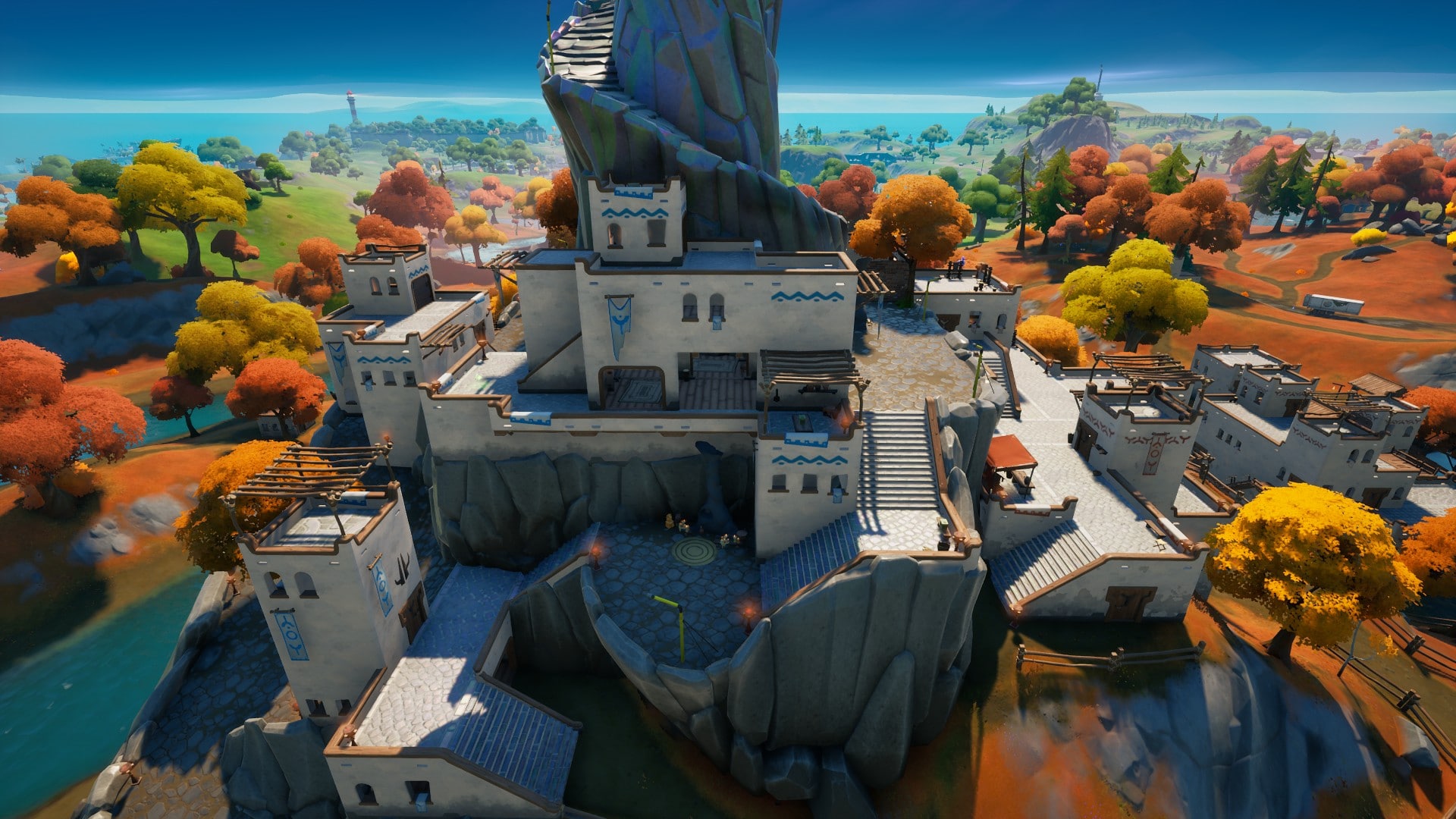 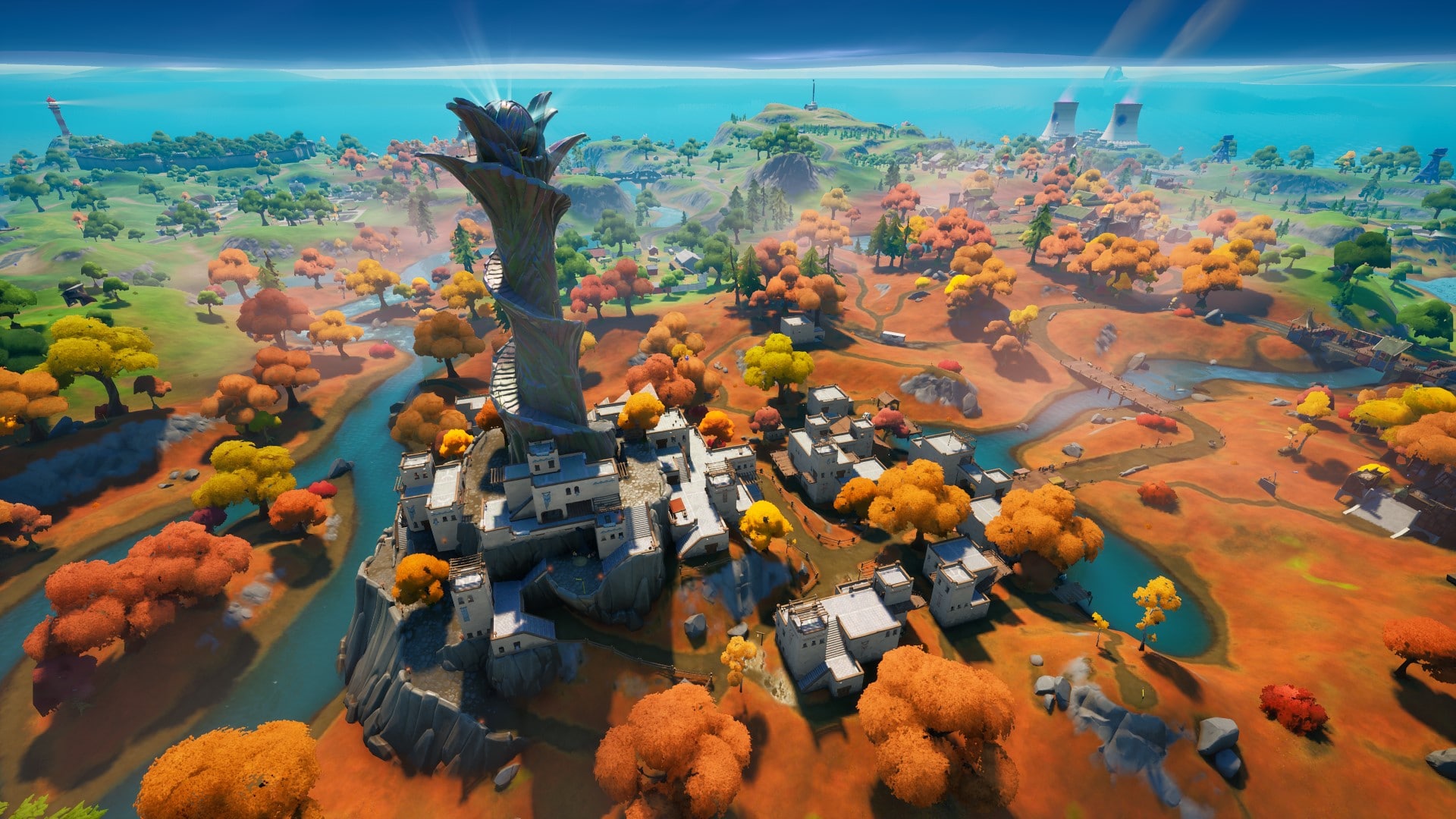